Sean Connery is widely praised for being one of the greatest James Bond actors. He took on the 007 mantle for seven films. This year, new flick ‘No Time to Die’ will be released at cinemas in what is expected to be the last time Daniel Craig will reprise “the shaken not stirred” character. Sean, now 89, gave his last performance in 1971 in ’Diamonds Are Forever’. But the Scottish star could have succumbed to a potentially fatal accident during his childhood. In unearthed accounts, Express.co.uk reveal the story behind the mistake that could have claimed the future Bond’s life.

The future Jame Bond star, born Thomas Sean Connery, was known as ‘Tommy’ during this point in his life.

As a child growing-up in the poor Edinburgh tenements, in Scotland, he was nine years old when he decided to get his first job to help his family’s financial situation.

In Michael Feeney Callan’s 1983 biography ‘Sean Connery: The Untouchable Hero’, he wrote about the star’s confidence and tenaciousness from a young age.

On the fateful day that Sean nearly died he was in pursuit of “real risk” – his inner daredevil suppressing fear for his own safety. 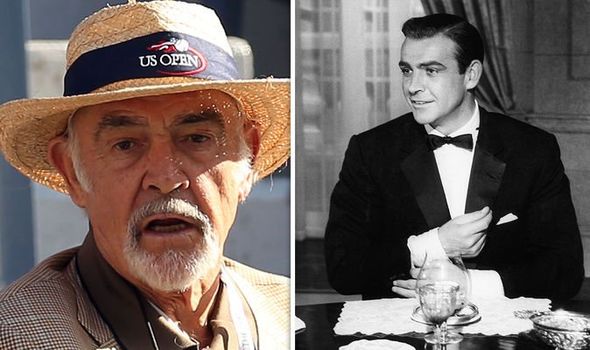 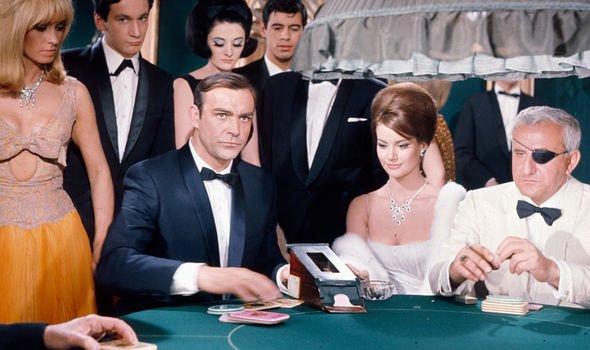 Mr Feeney Callan described how Sean had constructed a makeshift sledge during a “particularly bad winter”.

In the actor’s “typically wry way” he christened the contraption “The Coffin”.

From there he made the one mile journey from his Fountainbridge home to local park named The Meadows.

The biographer wrote: “The park was full of snow-crazed kids playing recklessly safe but Tommy wanted to test real risk.

“He found the steepest slope, paddled up, mounted his rickety sledge and hurtled down.” 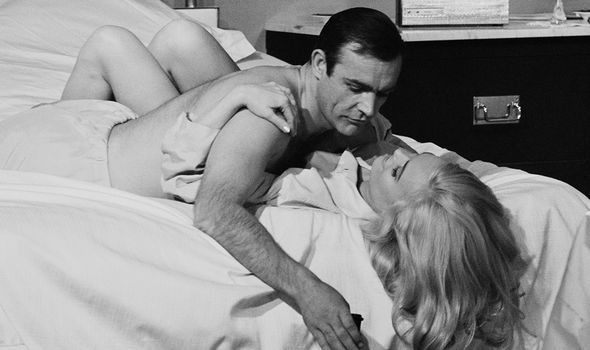 Young Sean was reportedly “flushed with success and the admiration of the weaker spined” – which led to a second attempt down the slope.

Mr Feeney Callan wrote: “This time the inevitable mischance befell him. The sledge went out of control and thundered into a tree.

“Tommy met the bole head first, but recovered enough to fling the sledge on his back and stagger home.”

Despite having a nasty wound, Sean “claimed he was fine” after being shouted at by his mother Effie for being late to dinner. 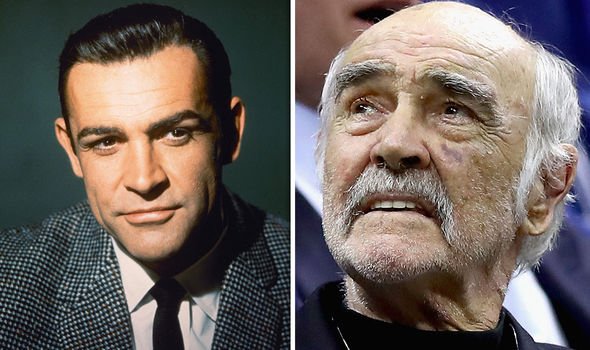 Later, Effie would notice “blood spilling down the back of his neck” from a deep injury to his skull.

“Thirty-two stitches in a jagged wound was Connery’s reward for his casual daring.”

Sean’s brother Neil told the biographer: “He was five days in hospital, ten days convalescent after that.

“A day or two after he came home was away again to the Meadows with that sledge.”

Tags: autoplay_video, ctp_video, James
You may also like
Celebrities News