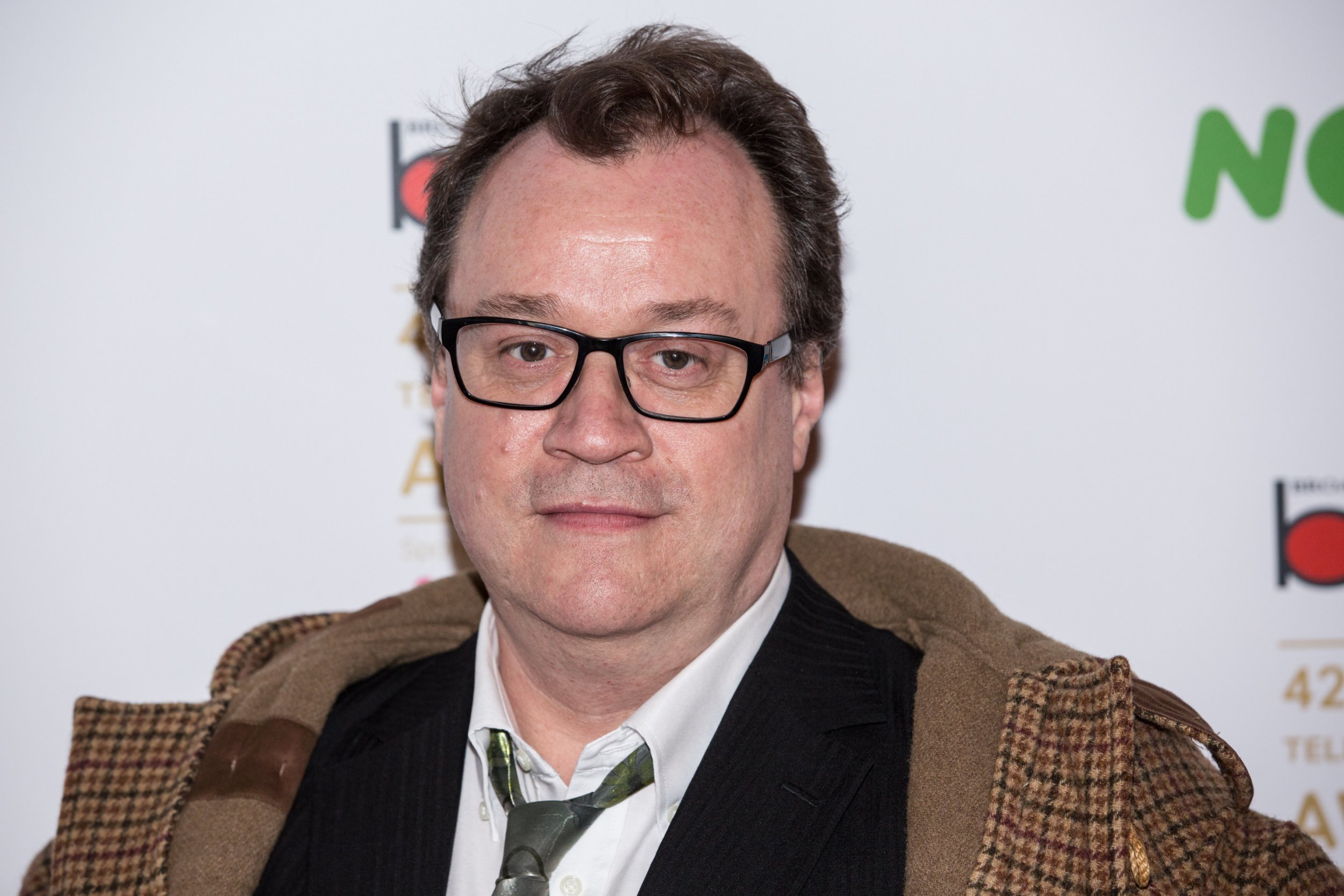 It’s A Sin creator Russell T Davies reckons the BBC is heading for oblivion as he believes UK broadcasters are under threat from streaming giants.

The writer, who recently revealed he agonised over Colin’s storyline in his record-breaking HIV/Aids drama on Channel 4, told Gaby Roslin that he’s given up fighting for broadcasters.

‘Is it heading that way (to extinction)?’ she asked.

‘I think the BBC is, right now in front of us,’ the screenwriter told That Gaby Roslin Podcast. ‘I don’t think it (TV) is.

‘We’re in a golden age for drama, the amount of author-owned, personal drama pieces that are being broadcast is 10 times the number than in the 60s.’

He continued: ‘People say Play For Today was the height of television. We’re getting series like that every week now, not quite every week. But it’s in a glorious state.’

But the former Doctor Who writer added: ‘The state of the broadcasters is not so magnificent… I’ve given up fighting (for it).’

Davies said that his warnings that the ‘BBC is doomed’ had gone unheeded for ‘so long that now I’m sitting back thinking, “I’ll be 60 soon, I had the best of it, well done, bye bye”.’

Despite his worries for broadcasters, Davies is thrilled that the job of a writer has become more visible.

‘You can sit at home and think, “I’ll be like Sally Wainwright, Paul Abbott and Michaela Coel”,’ he continued.

‘To be seen is a great thing, it encourages children growing up to do the same thing.’

It’s A Sin launched last month and Channel 4 has labelled the series its ‘most-binged new series ever’ with the first episode becoming the streaming service’s most popular drama launch on record.

The five-part series stars Olly Alexander as Ritchie Tozer, who moves to London where he and his young group of friends begin to feel the impact of the Aids crisis.

The moving depiction of the effects of the disease on young men during the period and the stigma and misconceptions around HIV and Aids had viewers in tears as they binged the series, praising it for showing what life was really like for gay men in the 1980s.

It’s A Sin continues on Friday at 9pm on Channel 4 with the entire box set available to stream on All4. That Gaby Roslin Podcast is available on Apple Podcasts, Spotify and all podcast streaming platforms.

Tags: A, it’s, Russell, Sin's
You may also like
Celebrities News