PRISONER Whitney Dean hunger strike ended in disaster last night in EastEnders after she hallucinated and then collapsed.

Whitney’s mum Bianca is set to return to the BBC soap in coming weeks to help her daughter through her trial – but will she be too late? 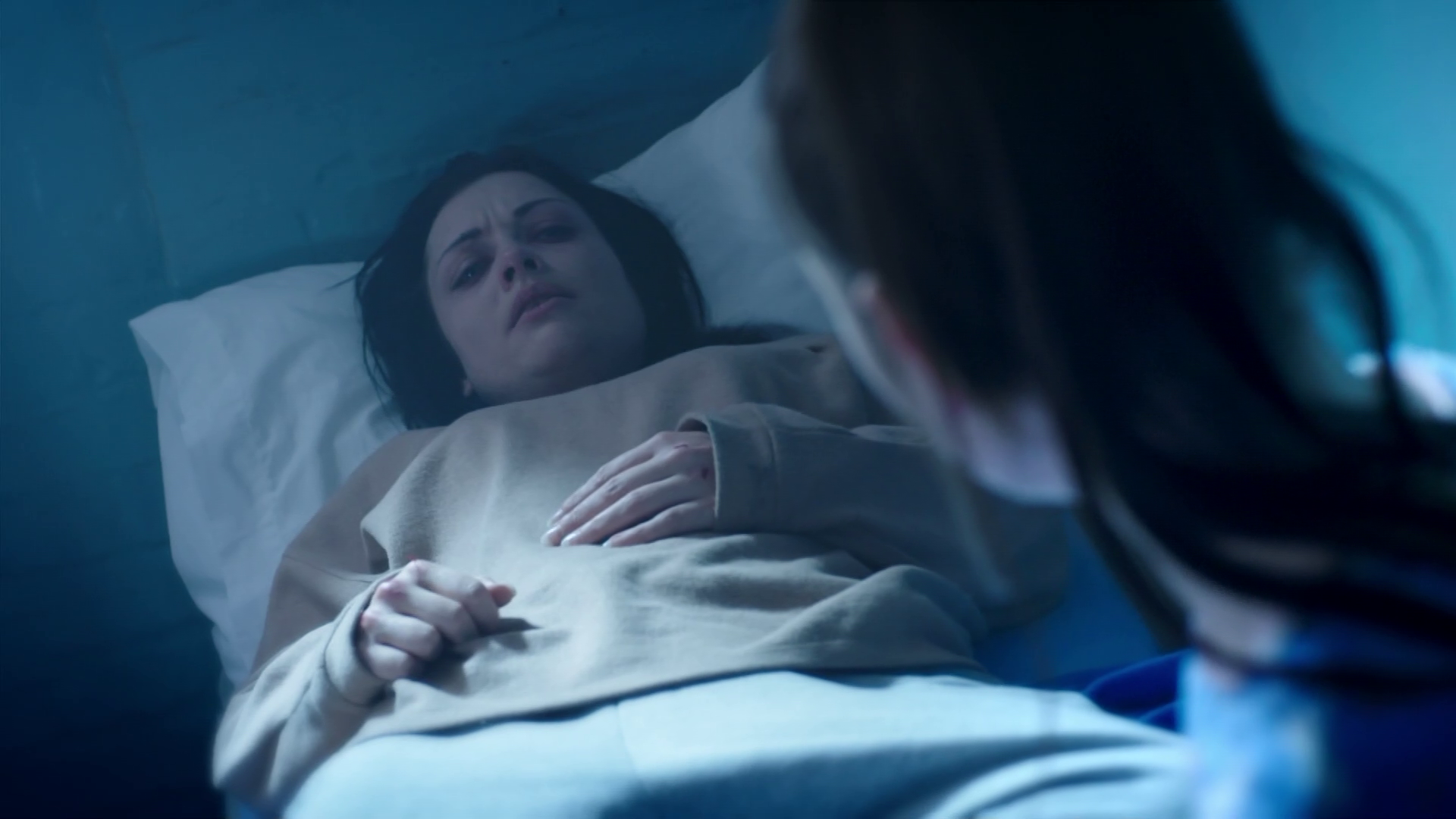 Has Whitney died in EastEnders?

EastEnders fans know that Whitney is facing a life behind bars for the murder of Leo King and has been refusing to eat and drink until her innocence is acknowledged.

But Whitney's hunger strike looks like it might be the end of her after she collapsed onto the floor last night after a series of pretty grim flashbacks.

After she appeared to have fainted, fans couldn't believe what they'd witnessed and flocked to Twitter to question whether she'd ever get back up.

One fan tweeted: Is Whitney dead or has she just collapsed from dehydration and starvation #EastEnders."

Another added: "Please tell me Whitney's not dead #Eastenders."

A third tweeted: "Did Whitney just drop dead like that on EastEnders?"

However, given that Whitney features in next week's EastEnders' spoilers, it's looking like she's not met her end just yet.

Gray is set to shock her with the revelation that he's found out some evidence which could clear her name ahead of her bail appeal.

But will justice prevail? 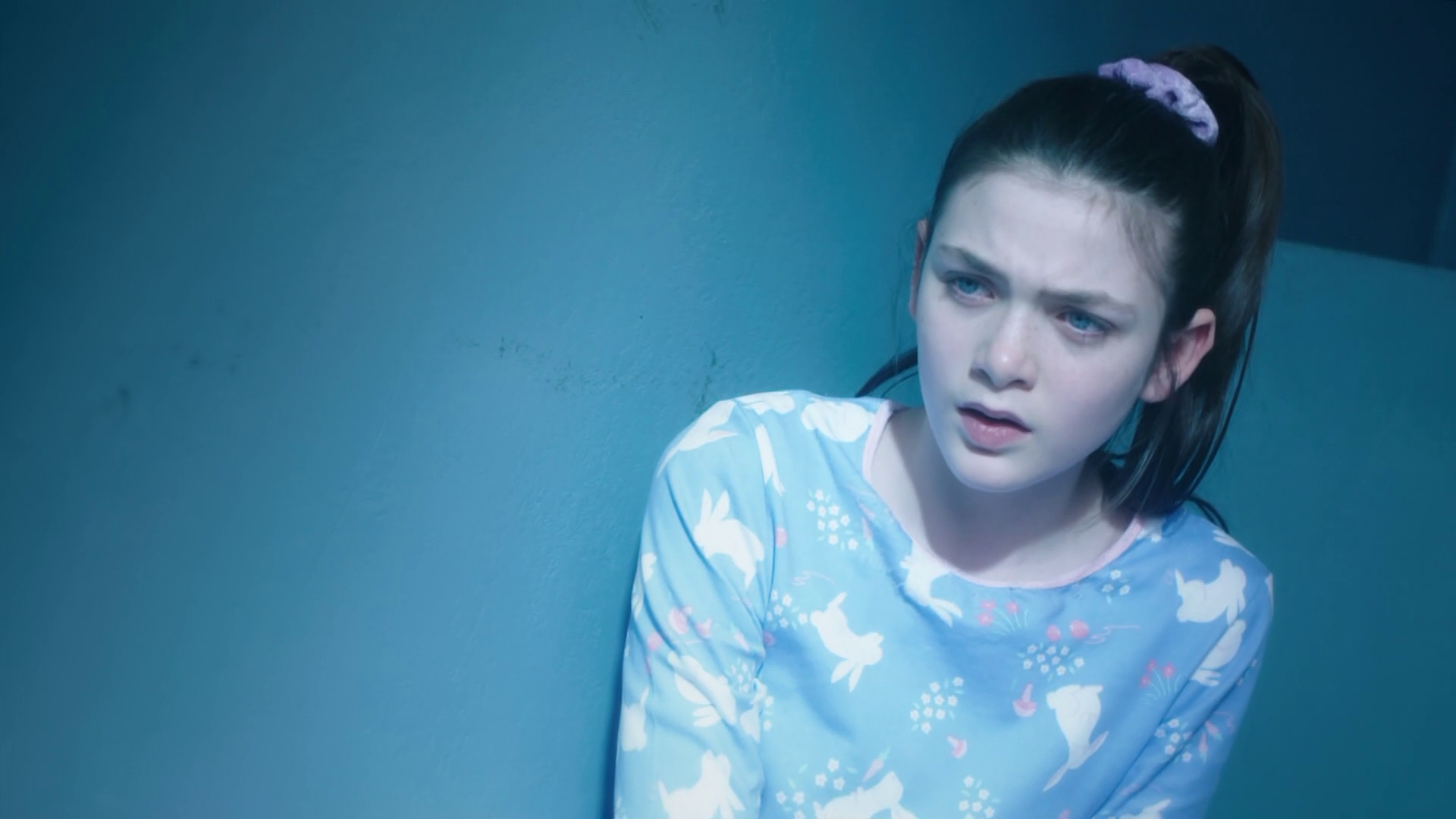 What were Whitney's hallucinations about in EastEnders?

Fans watched in horror last night as Whitney’s hunger strike caused her to hallucinate and suffer terrifying flashbacks to when she was abused by paedophile Tony King as a child.

Whitney then opened her eyes see a very pale version of her younger self sat at the end of her prison bed.

Speaking to the ghostly child, Whitney said: “He’s a grown man, you’re a child. How can that be love? Tell me?”

But as she attempted to warn her younger self about Tony, she was knocked for six by the abuser’s voice in her head.

“Whit, Whitney, you’re my special little girl,” he could be heard saying before Whitney yelled out at him to be quiet.

Whitney then tried to warn her younger self not to believe anything Tony said and not to let him manipulate her – but her attempts were to no avail.

Fans were shocked by the dark scenes and likened them to a horror movie.

One fan tweeted: "OMG with the Whitney story and the Gray and Chantelle storyline, this episode is like a horror film EastEnders"

Another fan tweeted: "Jesus Christ, the scream at the end of EastEnders from Whitney felt like I was watching a horror film!" 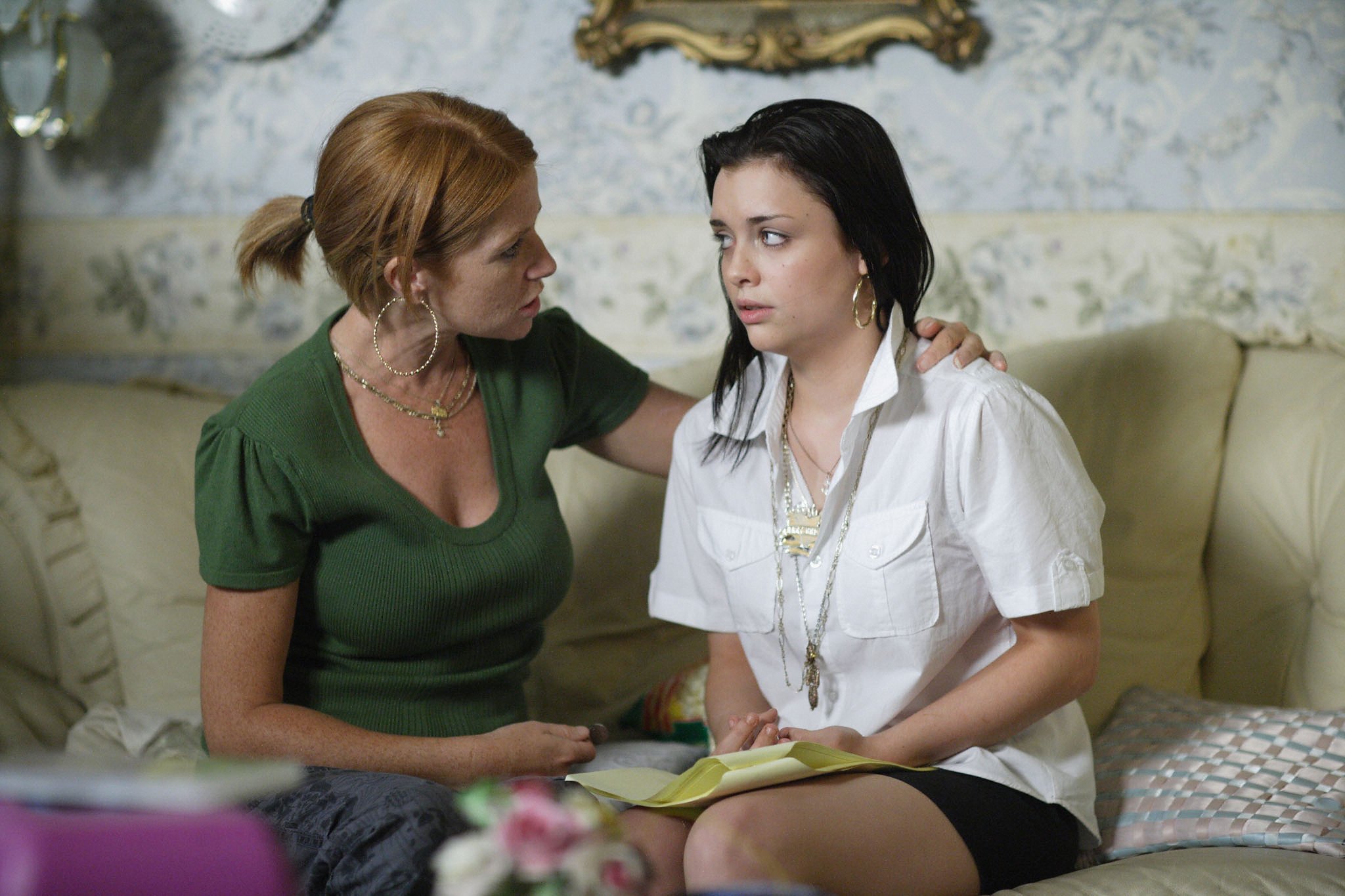 When is Bianca coming to Whitney’s rescue?

EastEnders are yet to confirm exactly when Whitney's mum Bianca will return to EastEnders.

But the iconic character is expected to come to her daughter’s rescue in the coming weeks.

The Sun Online revealed that Bianca will be back just in time to help Whitney through her murder trial – so she better get her skates on given that her bail appeal is next week.

Fans will remember that the mum was last seen when she came back in September 2019 for Whitney’s wedding to Callum – that never actually happened. 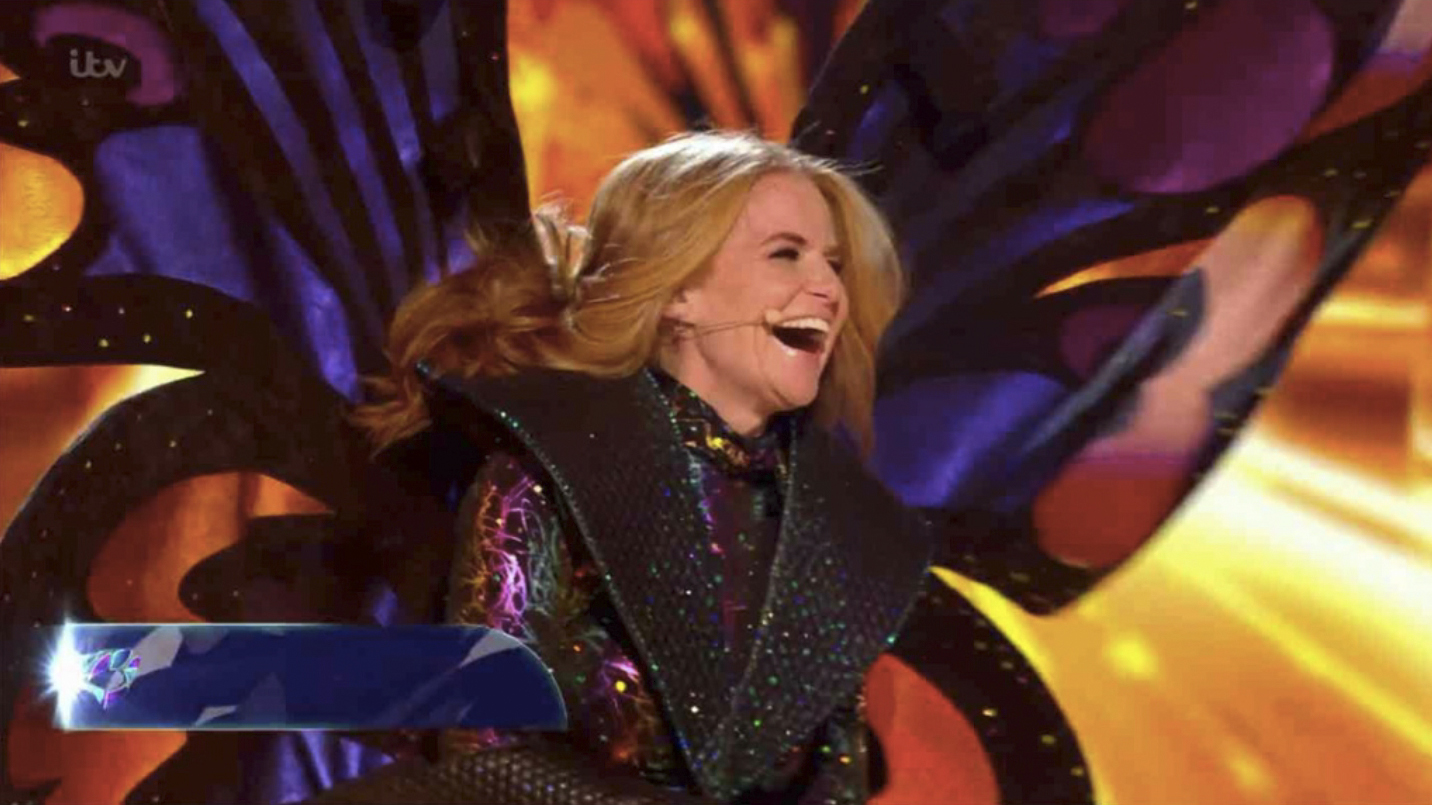 What has Patsy Palmer been up to?

Actress Patsy Palmer – who plays Bianca – quit the soap in 2014 to move to Malibu with her family.

The mum-of-four stunned fans in January 2019 when she was unveiled as the butterfly on talent show The Masked Singer.

During her appearance on the show, the star further shocked viewers with the news that she's been spending time DJing in Malibu.