THE fourth season of animated thriller Castlevania is now available to stream on Netflix.

The hit American series – starring British stars Richard Armitage, Theo James and Bill Nighy – has entertained millions across the world – but will there be another season? 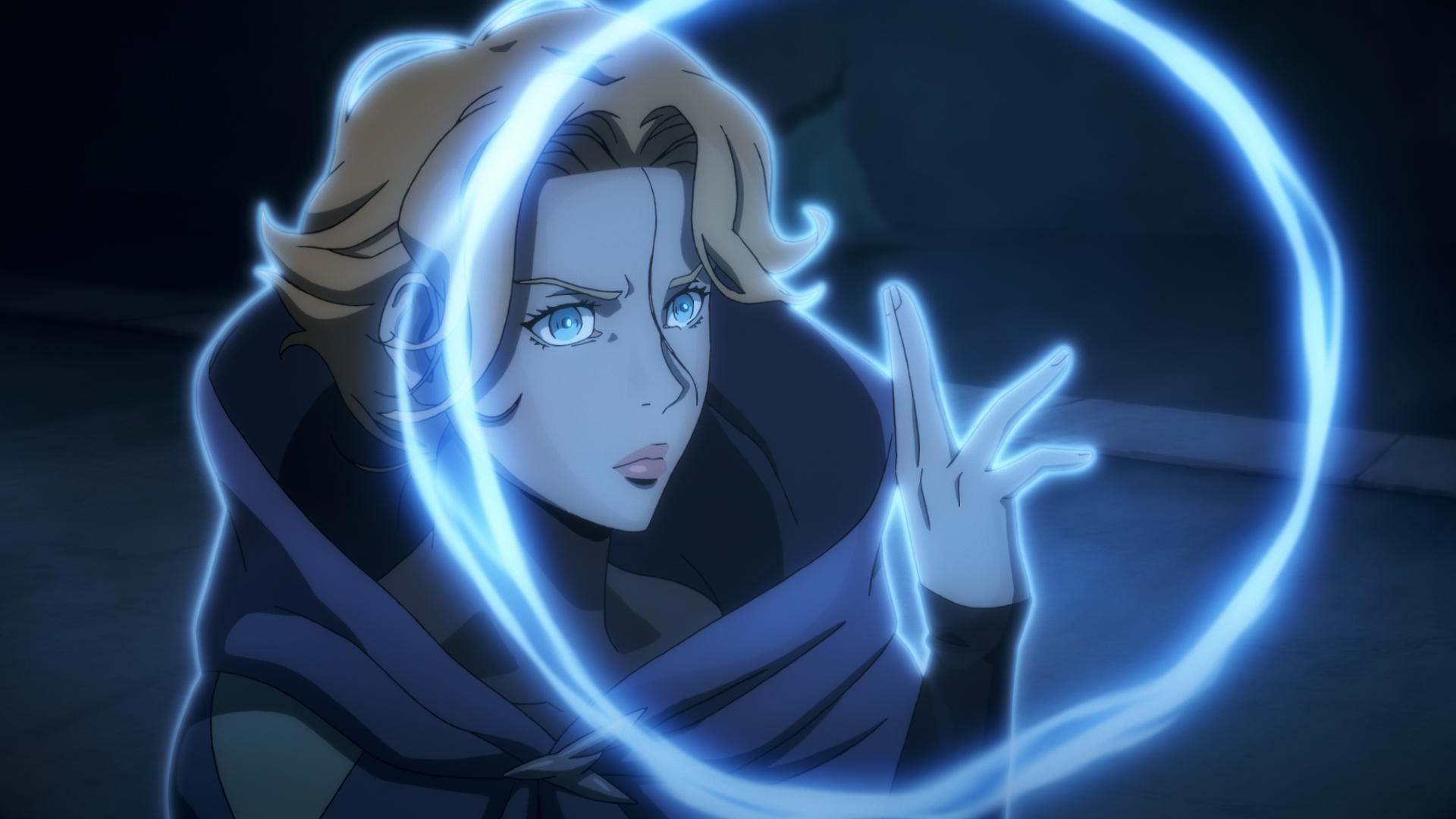 Will there be a season 5 of Castlevania?

Netflix have confirmed there WILL be a season 5 of Castlevania.

The current storyline has concluded with the release of season 4 but a new story with a new cast – set in the existing Castlevania universe – is being planned.

And it will NOT be a spin-off.

Speaking to Monsters & Critics in May 2021, executive producer Kevin Kolde said: "There’s not much to say about that at this point in time to talk about the new Castlevania.

"In the future, we’re definitely looking at continuing the Castlevania universe.

"But in terms of any specifics of how we’re going to do that, that’s something I’ll be happy to talk about in the future as more details are available.

"In the terms of the new [Castlevania] series, when we’re ready to officially talk about a new series then we’ll talk about the creative team.

"Who would be involved in it at that time is just premature right now." 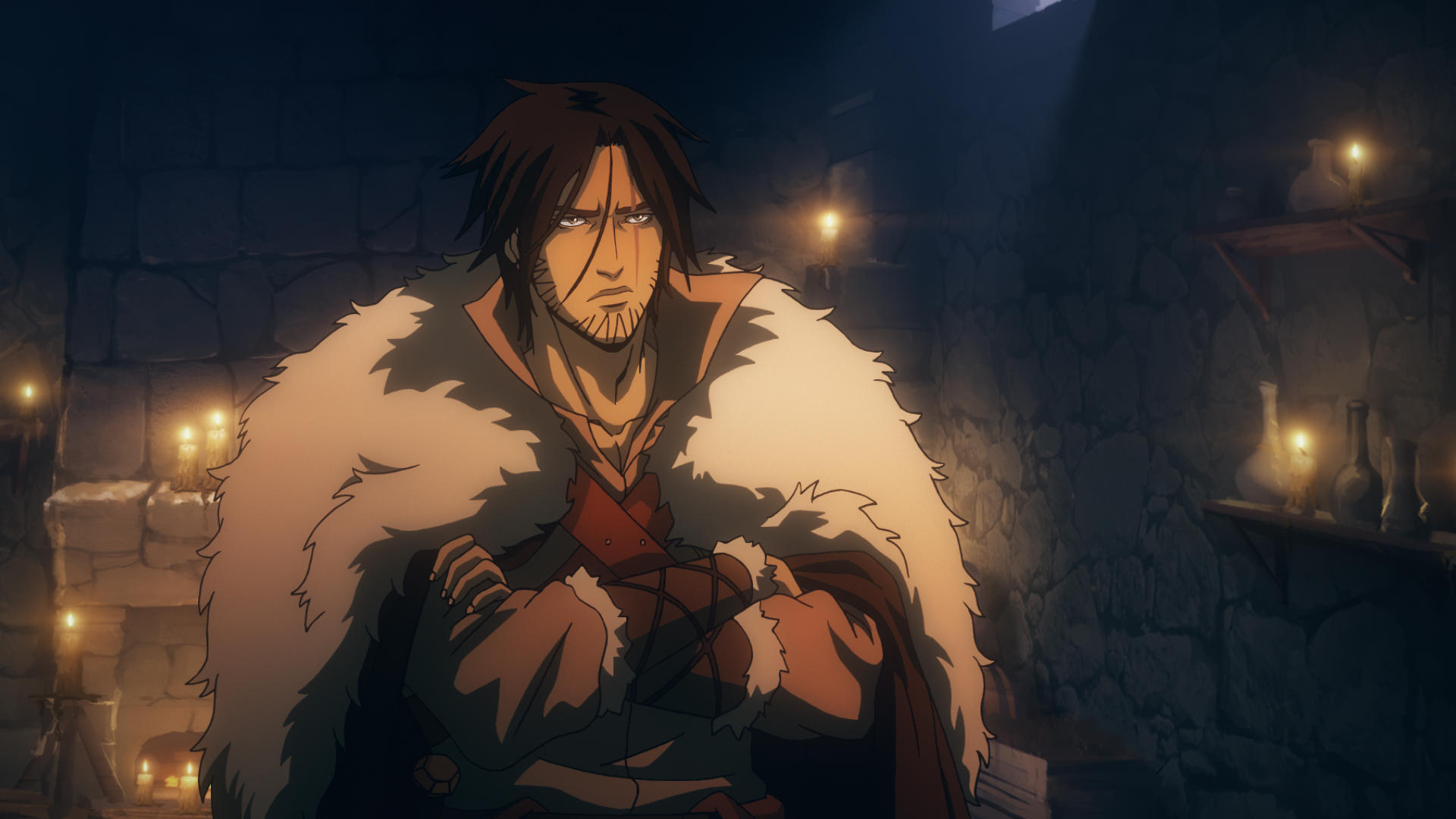 A lot has happened in the world of Castlevania since the series debuted in 2017.

Viewers have seen characters fall in love, die and come back to life in the animated thriller.

Below is a brief summary of everything that’s happened so far – but be warned, it contains spoilers.

The series starts with vampire Vlad Tepes – aka Dracula – declaring war on humanity in a bid to avenge the death of his wife Lisa after she was burned at the stake for witchcraft.

Dracula’s army of demons destroy everything in their wake, but they fail to get to Trevor Belmont – the son of a family of monster hunters.

Trevor teams up with Sypha Belnades to defeat a mystery vampire soldier in the underground catacombs.

The fight ends in a draw before Trevor and Sypha discover the baddie is Alucard, the son of Dracula.

Having fallen out with his father, Alucard joins forces with Trevor and Sypha to put an end to Dracula’s mayhem.

The series picks up with Alucard, Trevor and Sypha getting teleported to Dracula’s castle to fight the evil villain.

Issac – Dracula’s loyal servant – is sent through a portal so his master can fight the trio alone.

After a long battle, Dracula is killed and his body is burnt.

Issac starts to build his own army so he can continue Dracula’s work and Alucard takes possession of his father’s castle.

Lovers Trevor and Sypha, meanwhile, head off to the countryside to continue their demon-slaying adventures. 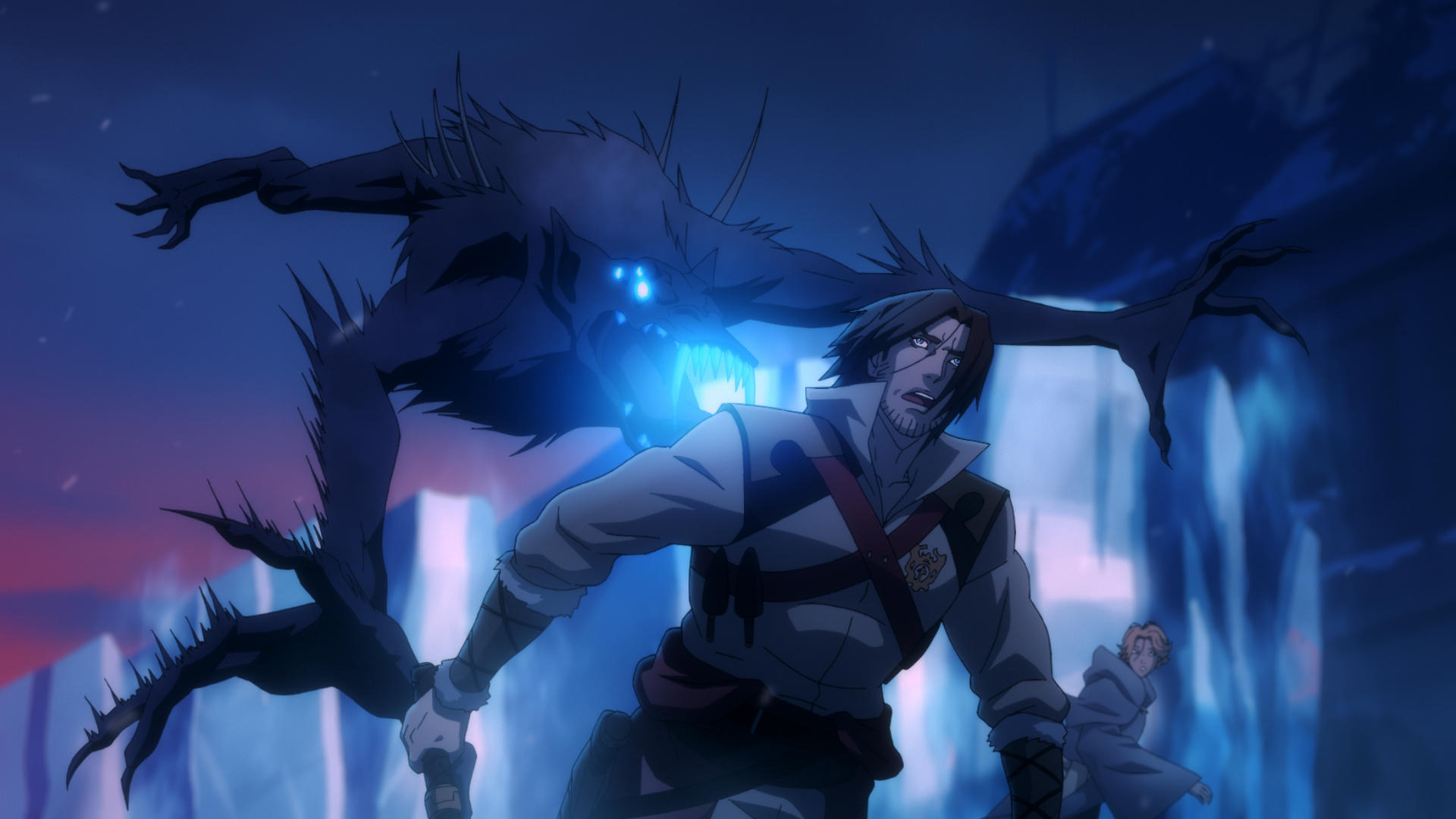 Castlevania’s third season is more about the individual experiences of each character rather than the collective.

Alucard is left alone in the castle until two siblings turn up, who he trains to defeat vampires.

The siblings betray Alucard and try to kill him, only for him to defeat them and be left with serious trust issues.

Trevor and Sypha encounter a pro-Dracula village on their travels and team up with Saint Germain – a local magician – to stop a plan to bring Dracula back from the dead.

Issac, meanwhile, has built his army and is desperate to find Hector, who betrayed him and Dracula in the previous season.

In the most recent season, Trevor is tasked with defeating Varney – a vampire who wants to bring Dracula back to life.

Trevor realises that Varney is not a vampire and is actually Death, stabbing him in the skull.

The fatal injury also caused Trevor to die, but he came back to life after following an infinite hallway that Saint Germain had created.

Trevor and a pregnant Sypha appear to live happily ever after as the show draws to a conclusion – only for a late twist to reveal Dracula and Lisa have come back to life.

Tags: 4, Castlevania, Fi, Is, season, the
You may also like
Celebrities News