SHE hardly sings a note these days but Rita Ora is well on her way to becoming one of the world’s richest female pop stars.

With only two albums to her name, Rita’s last top ten hit came in 2018 with Let You Love Me  — yet the 29-year-old has amassed an estimated £20million fortune. 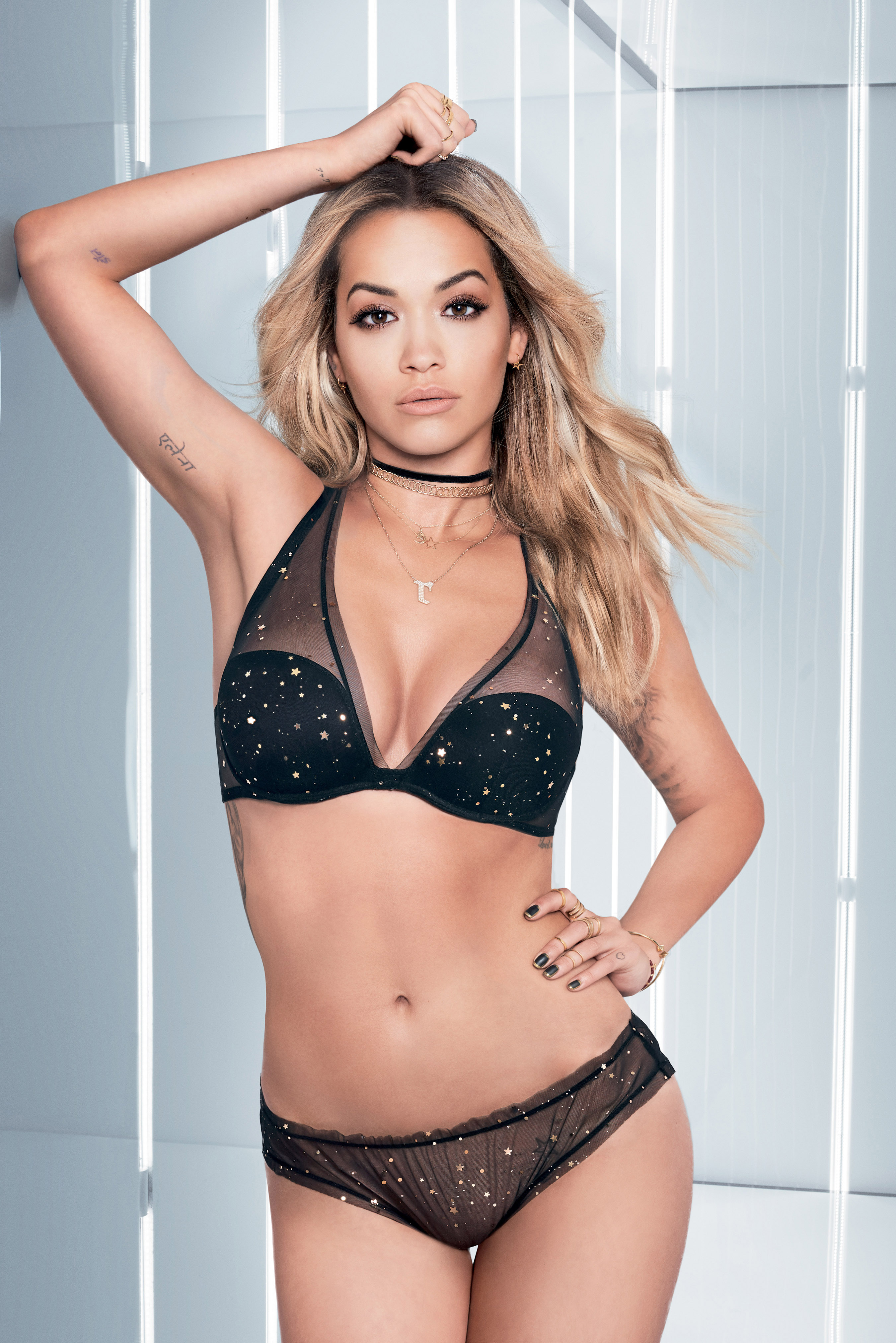 Not bad for a woman whose family fled wartorn Yugoslavia for a cramped, one-bed council flat in West London when she was a baby. Rita, who has 16million Instagram followers, found pop fame while barely out of her teens — and soon realised she could make more money fronting lucrative advertising campaigns than from her music.

One industry source said: “Rita has the magic touch when it comes to popular appeal — she’s sexy, fun and relatable. It’s not just her music fanbase who follow her but people who wouldn’t listen to her songs.

"She has model looks without having that aloofness that some models have. Advertisers like that.” Yesterday we revealed Rita had signed yet another monster deal, this time with JD Sports, to front its Christmas campaign, earning her a six-figure sum.

As part of the campaign she was seen wearing top-to-toe Adidas in an advert on Sunday night prime-time telly during the break of the first episode of ITV’s I’m A Celebrity, which drew a whopping 12million viewers. She also featured in a second ad during the same break. 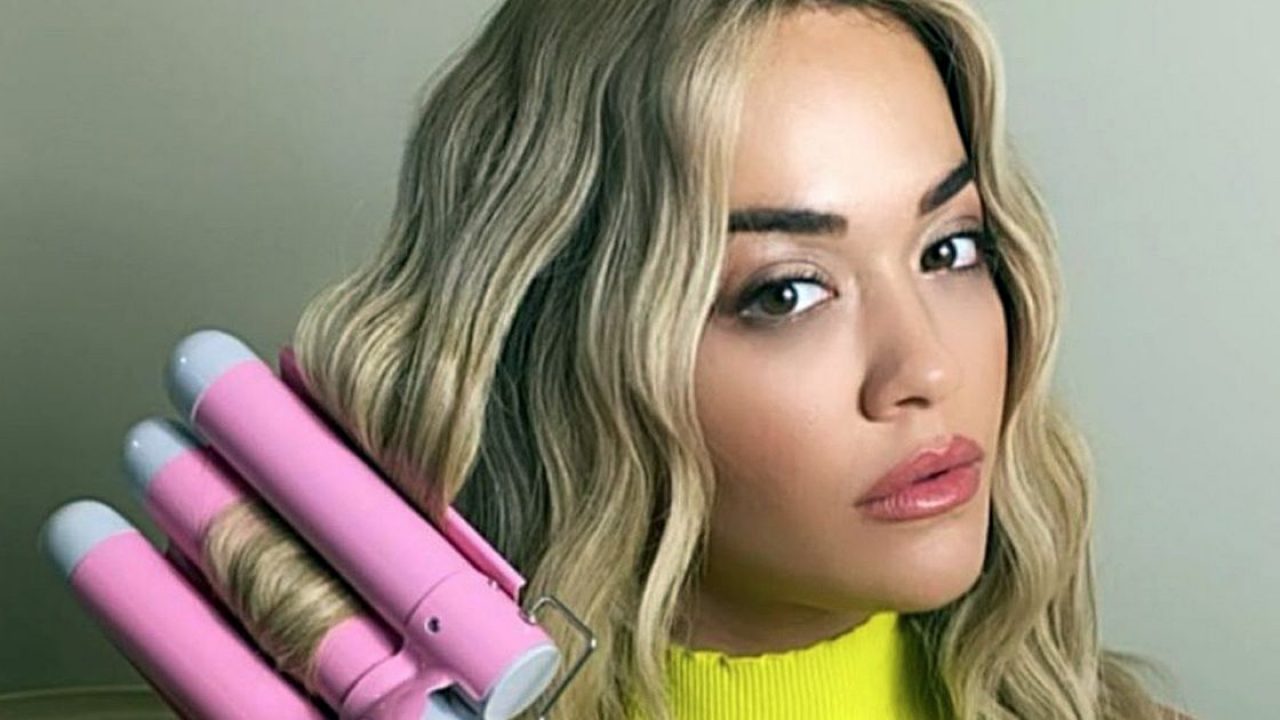 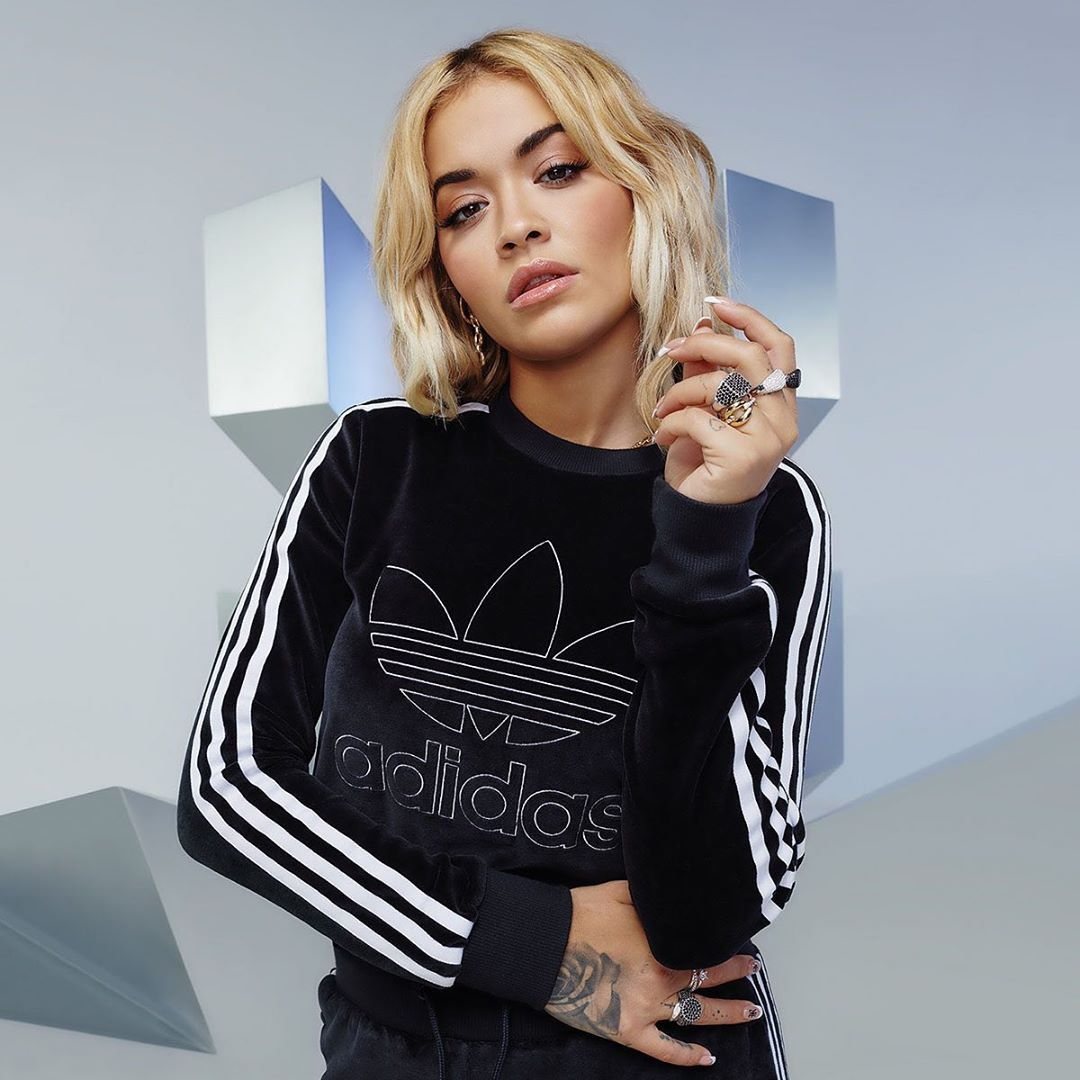 She was dressed in a gold bodycon outfit and performing a gig on top of a London building to promote EE’s 5G service, alongside Hollywood actor Kevin Bacon.

This year saw Rita hold on to ninth place in the Sunday Times Rich List for young musicians, sharing it with grime star Stormzy. Since featuring on No1 song Hot Right Now eight years ago, Rita has earned a reputation as one of the hardest working women in showbusiness, with three companies set up to handle her fortune.

Her money comes from Rora Properties, Ora Multi Services and Ora Live, which handles her performing, including her 2019-20 world tour. This year she was forced to cancel the last leg of dates due to the coronavirus pandemic. But luckily for Rita, she still has her endorsements.

One of her first major deals was a £30million contract with Pepsi in 2012.
The following year she signed a £500,000 deal to model Madonna’s Material Girl clothing range after the pair met at the Met Ball in New York. 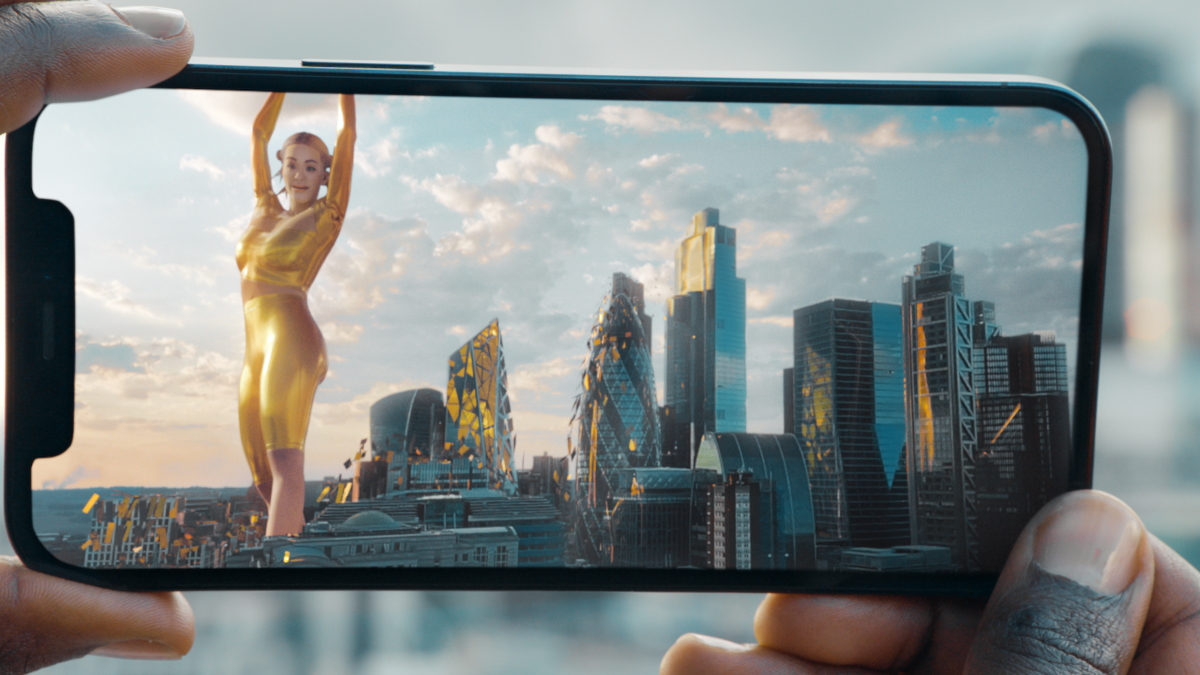 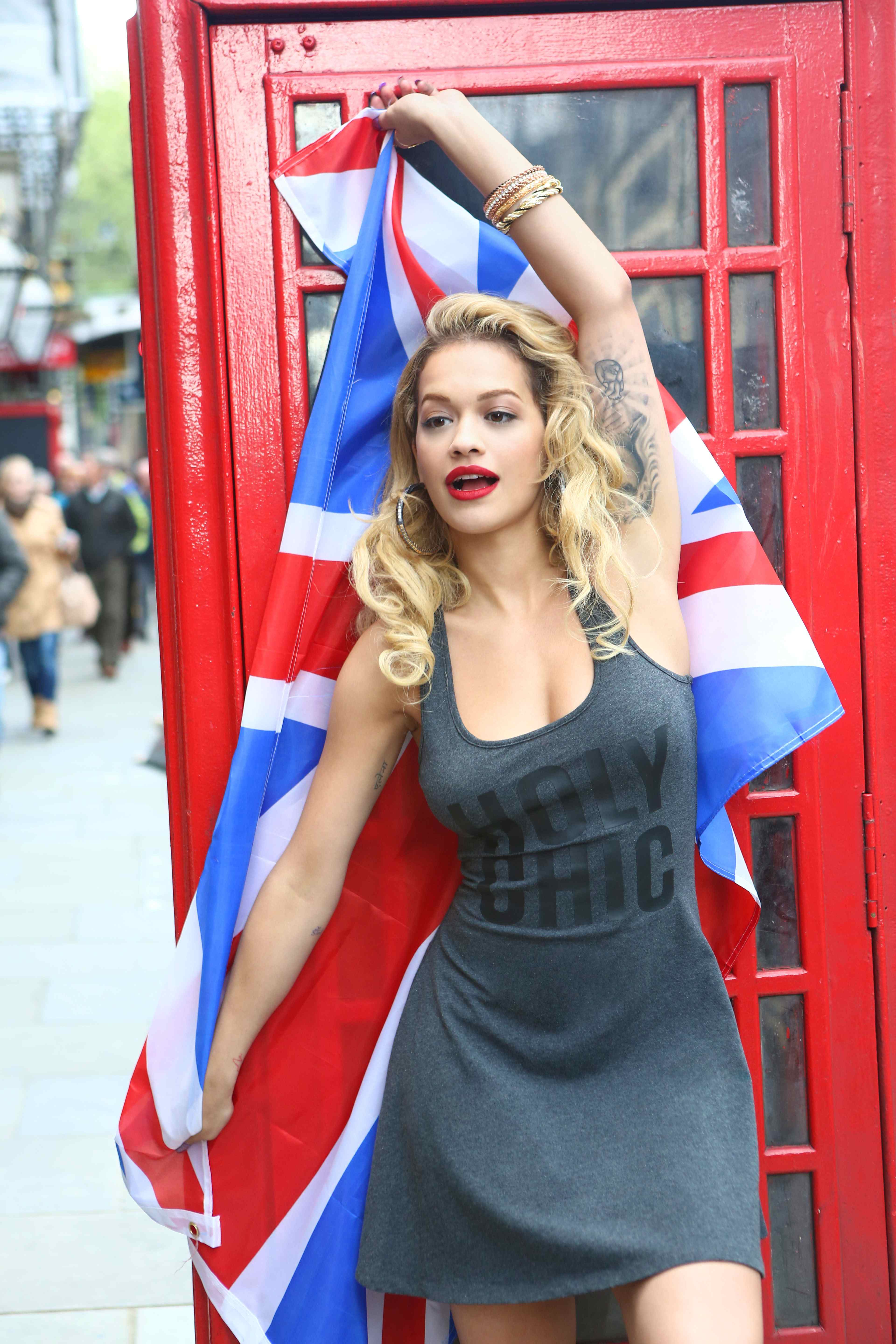 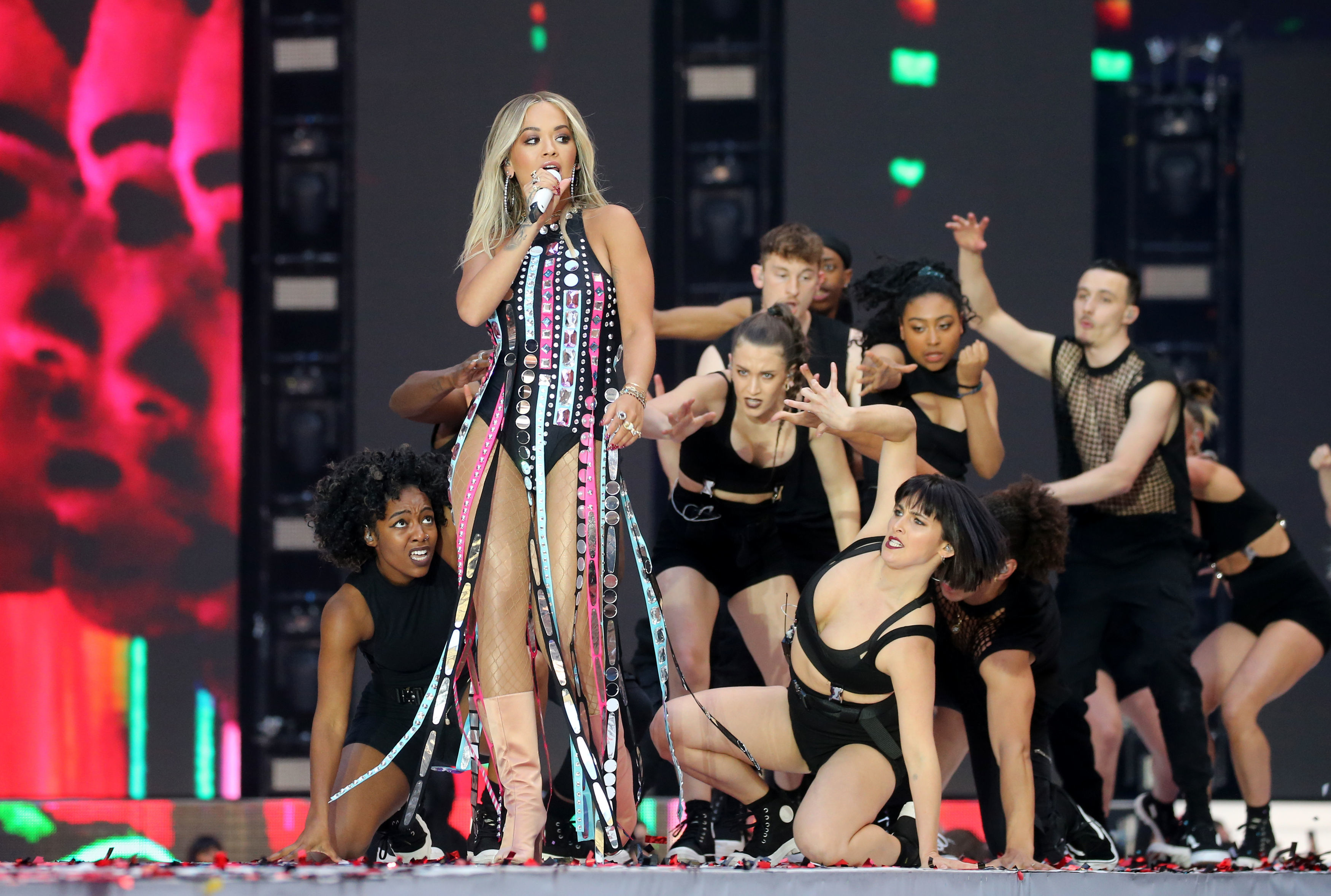 She has also fronted a £10million campaign for Coca-Cola, while a deal done with sport brand Adidas was worth £1.5million. DKNY boss Donna Karan, who signed her to be the face of the fashion house’s My NY fragrance for a rumoured £2.5million three-year deal in 2014, once said: “If Rita can’t sell it, I don’t know who can.”

And her confidence was justified. The singer boosted the brand perfume sales by 250 per cent. Rita has also had endorsements with Calvin Klein, Samsung, Marks & Spencer, Roberto Cavalli, Rimmel, ShoeDazzle and lingerie firm Tezenis.

Last year she collaborated with a number of German retail brands, including Escada, Thomas Sabo and Deichmann. Her bubbly personality and broad appeal have seen her land several prime-time telly gigs too, including a stint as a judge on ITV’s The X Factor in 2015, which netted her £1.5million.

She has also hosted America’s Next Top Model, been a coach on The Voice UK and she appeared as a panellist on ITV’s The Masked Singer earlier this year. Her notable CV includes acting too, appearing in the Fifty Shades films, which earned her £750,000. 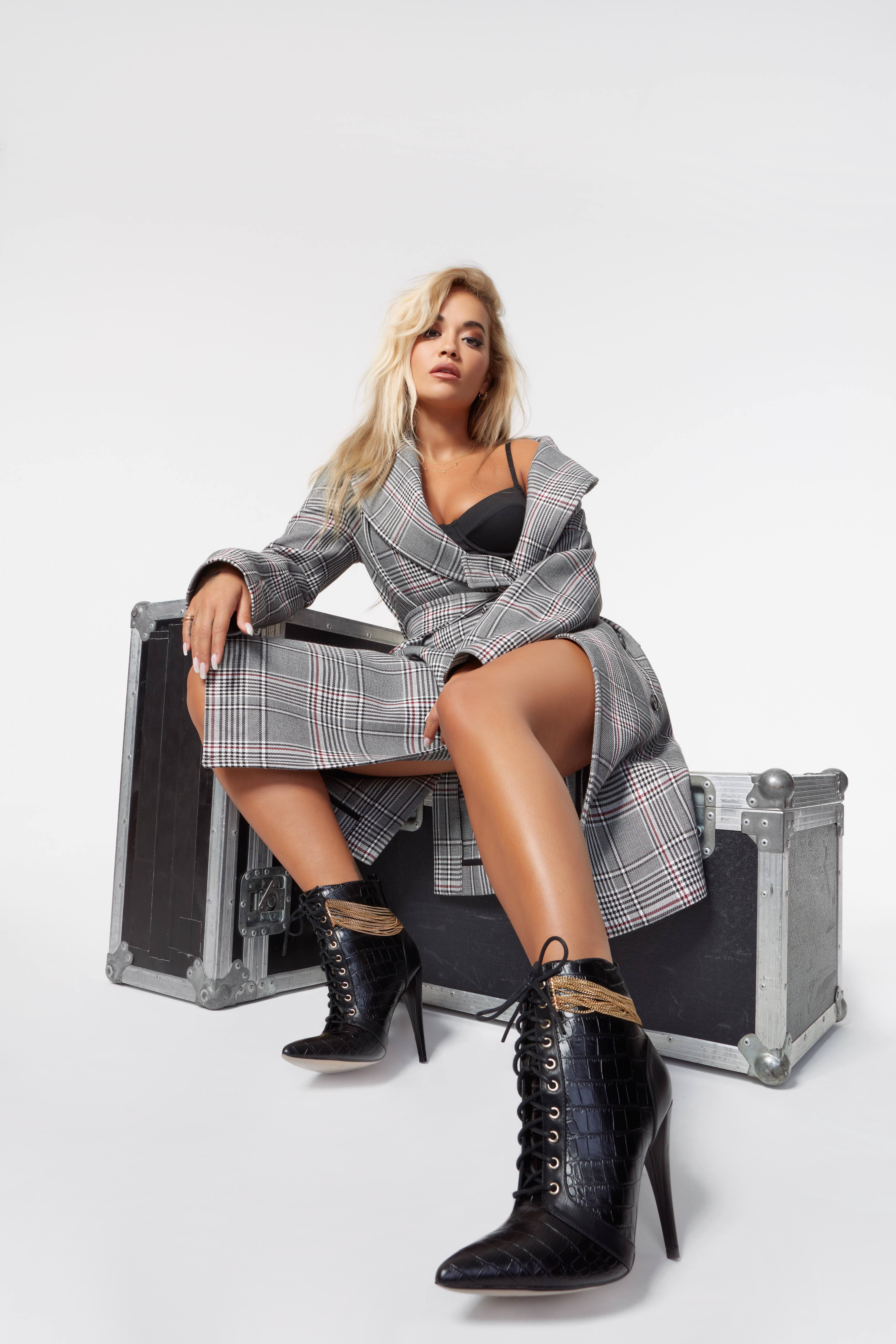 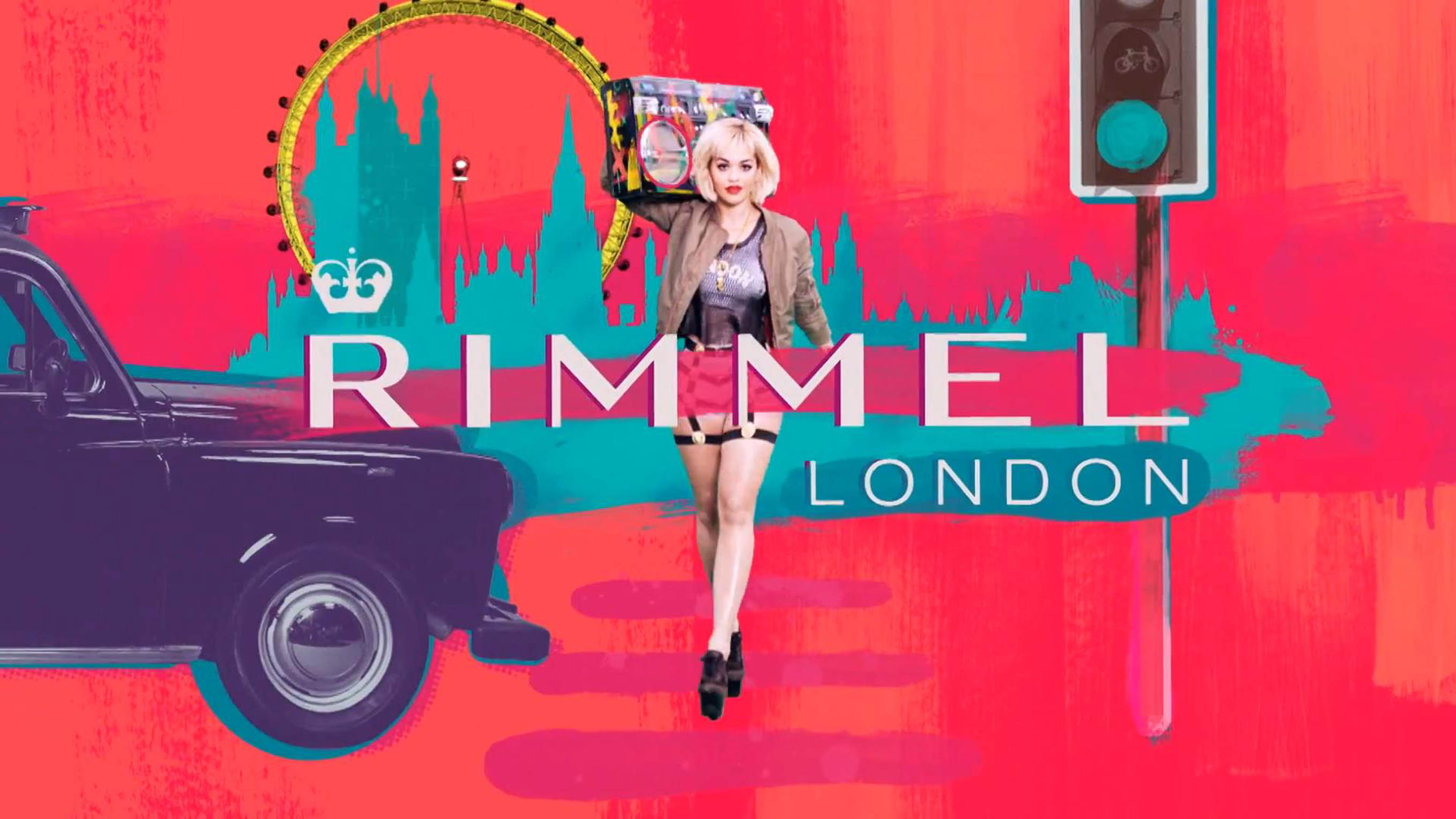 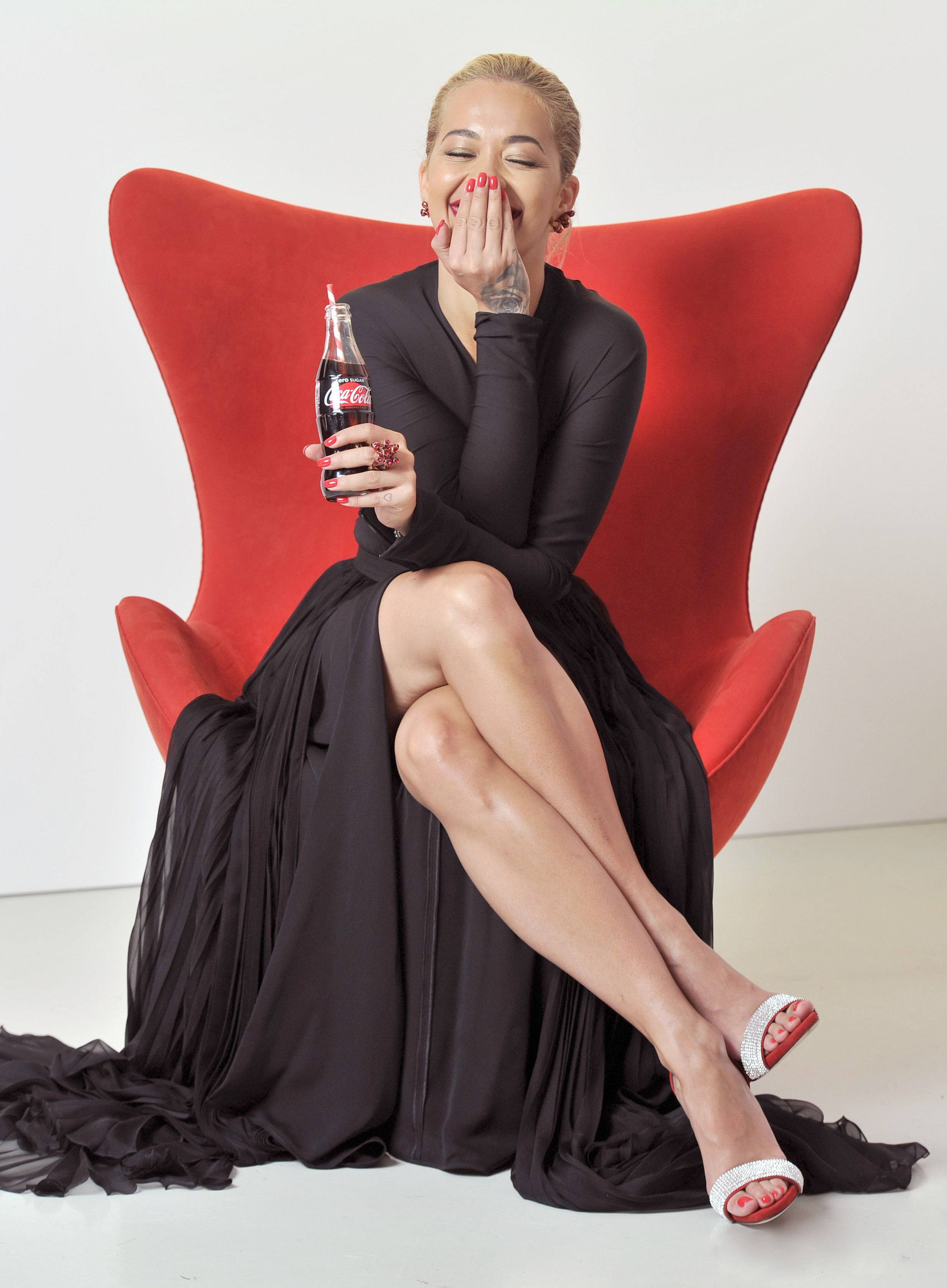 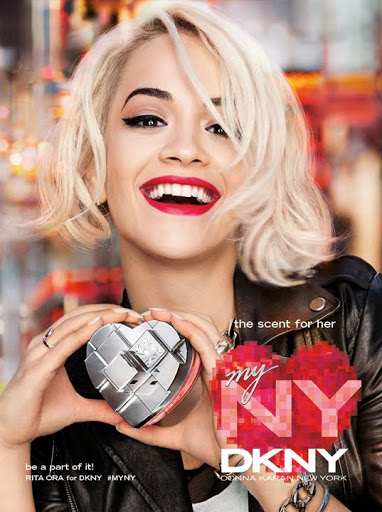 Rita has invested some of her earnings in property. Last year it was revealed she had bought a £1.5million mansion for her parents in their native Kosovo, which they fled when it was part of Yugoslavia in 1991.

Rita has said of their first home upon arriving in England as refugees: “There was one room for all four of us. My sister Elena annoying me by doing her times tables when I was trying to sleep.”

But Rita — who appears in a charity version of song We Are Family to celebrate medical staff working amid the coronavirus pandemic — adds that despite their hardships, her family were determined to carve out a better life for themselves. And it seems, she is doing just that.

Tags: £20m, fo, Inside, Ora's, Rita
You may also like
Celebrities News