KATIE Price has given fans a tour of the three bedroom house she bought her son Harvey.

The 18-year-old is living on his own for the first time as he prepares to go into residential college. 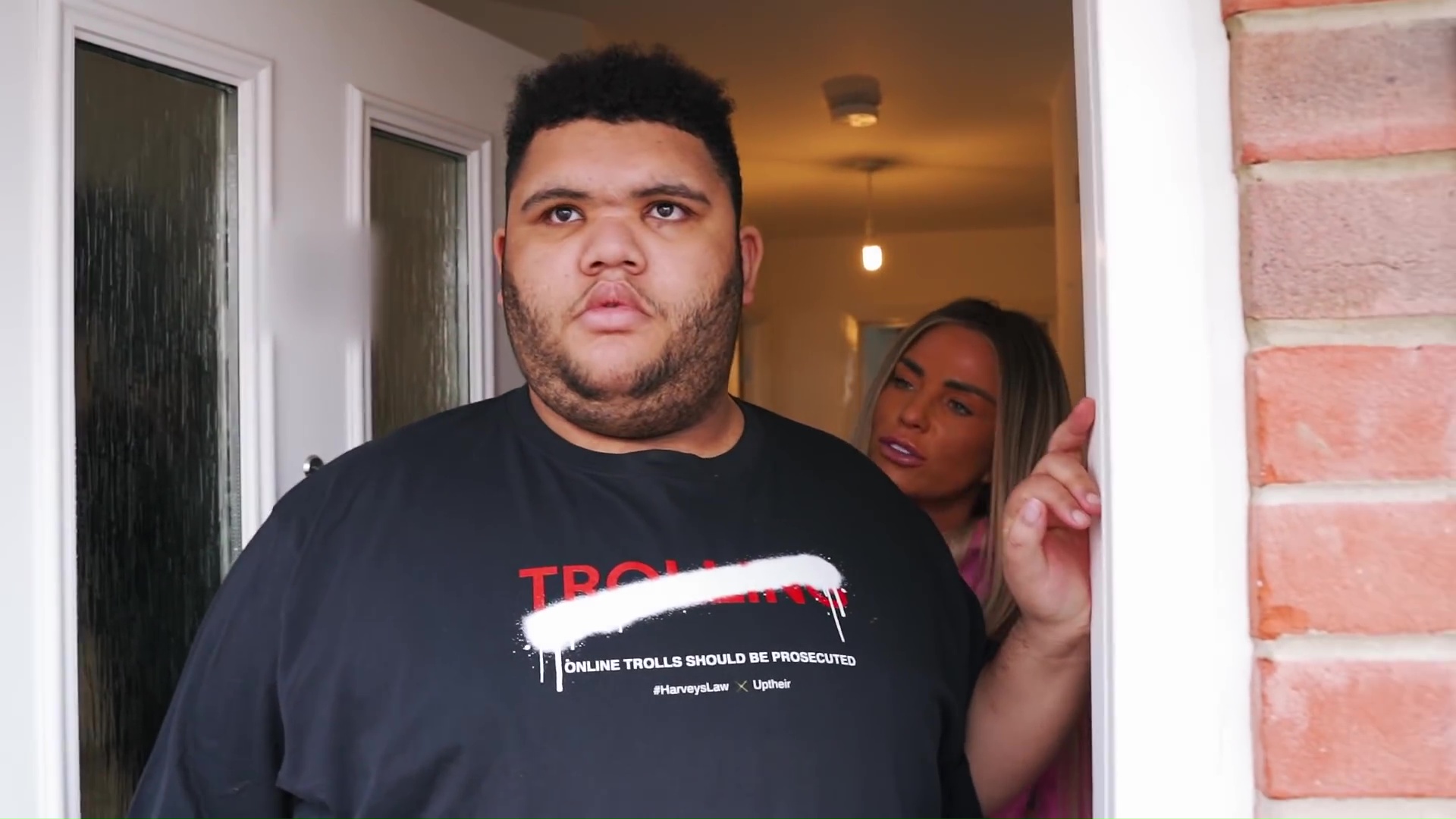 The house is directly opposite Katie's own home so she is close at hand as Harvey gets used to being independent.

"This isn't where we live this is where Harvey lives ready for his transitional move to college," Katie explained.

"So this is quieter for him, he gets used to his own space and there's obviously room if I stay here and we're only over the road.

"And he absolutely loves it." 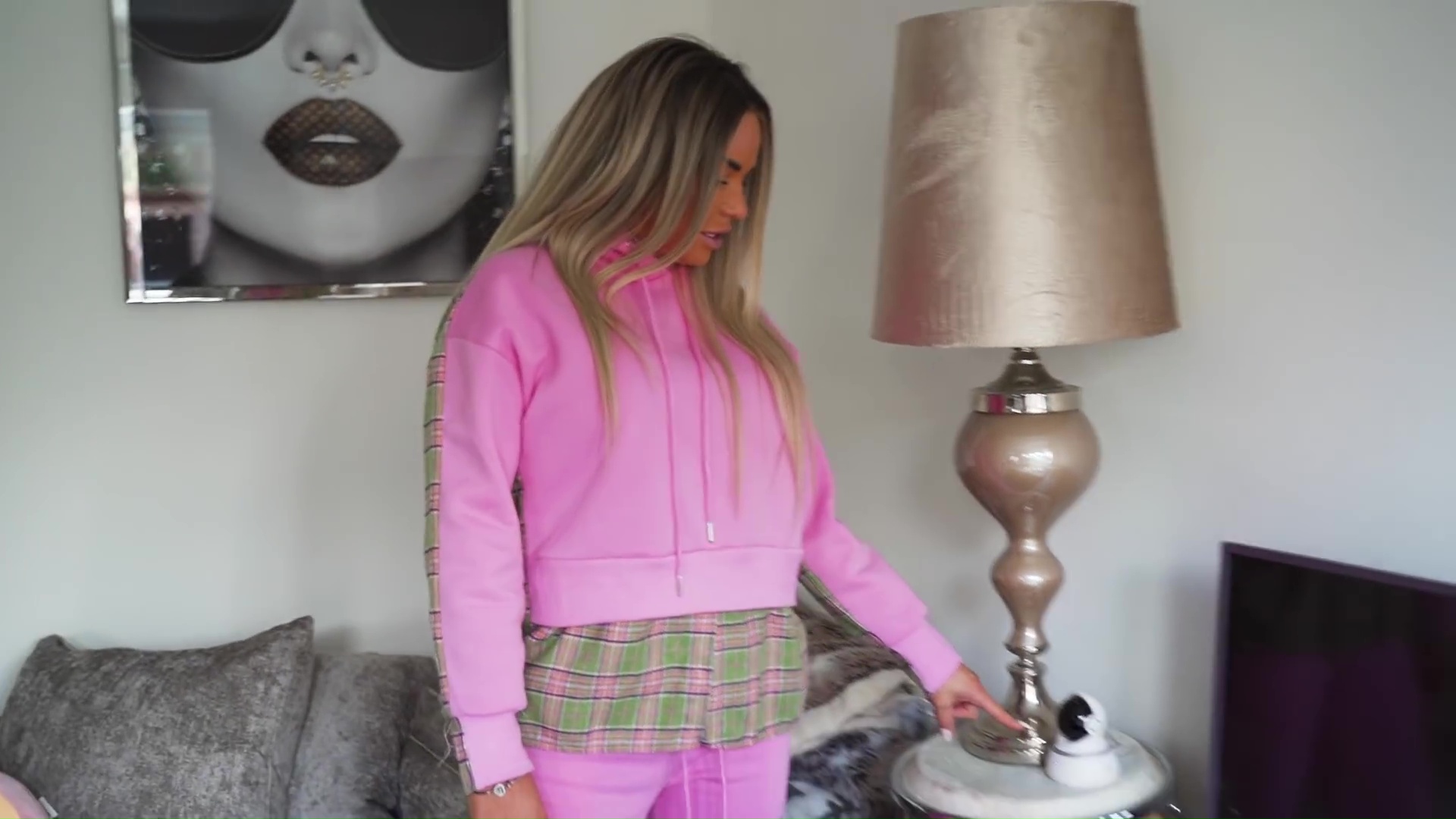 She also has cameras in each room of the house so she can keep an eye on her beloved eldest son.

"There is someone here but we can keep an eye and talk to him through the cameras," she explained.

Katie said she is still busy making the house a "home from home" as she apologised for the decoration materials littered around the house.

But despite not being in long, Harvey has already made his mark on the place. 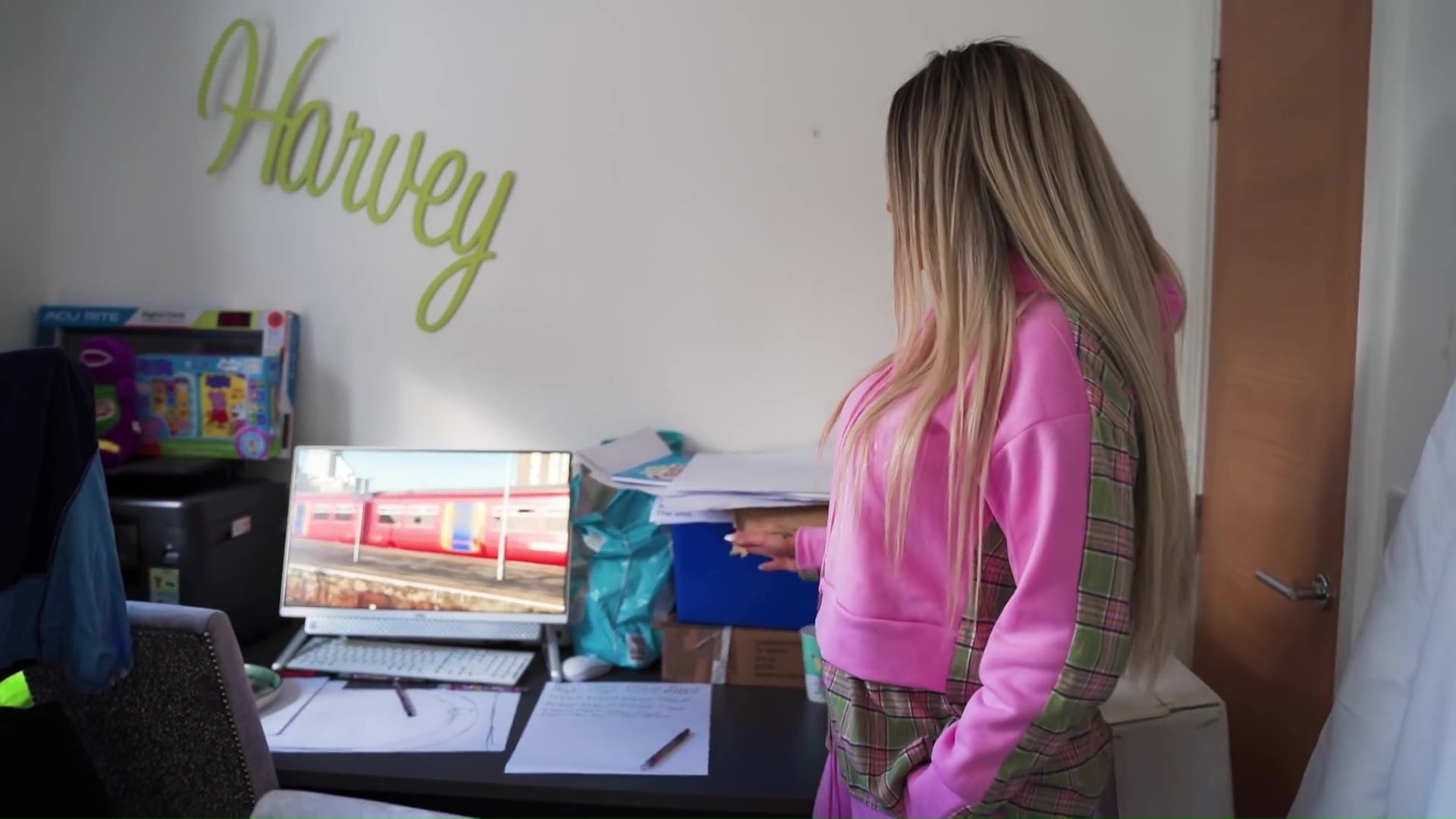 In the living room he has a desk with the same computer that he uses at school and a space for his artwork.

On the wall above his workspace is a lime green plaque of his name.

Katie is trying to help Harvey lose weight and is keeping the kitchen snack free.

Opening the fridge, she said: "As you can see there's not much in there he can eat in the night. 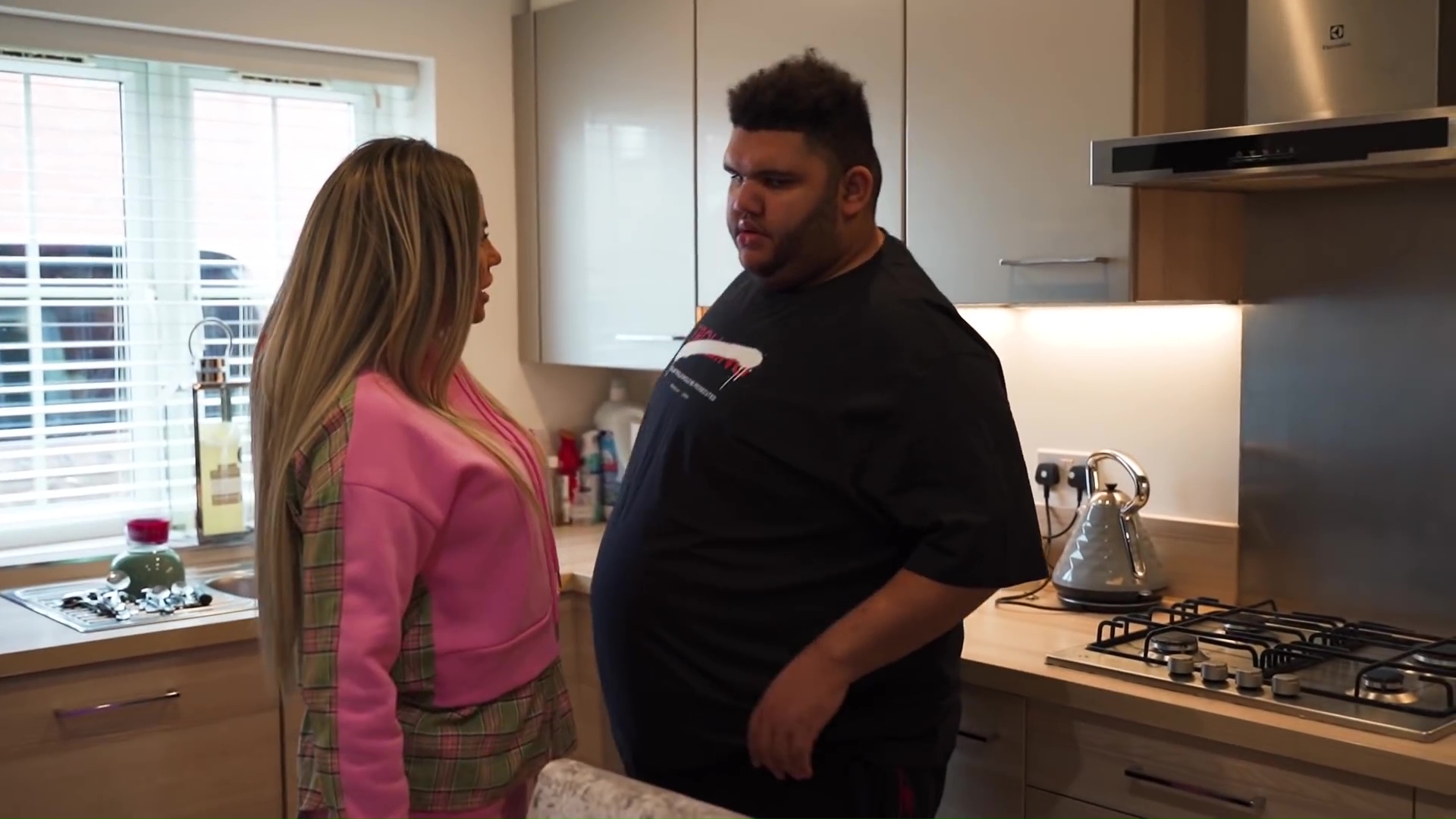 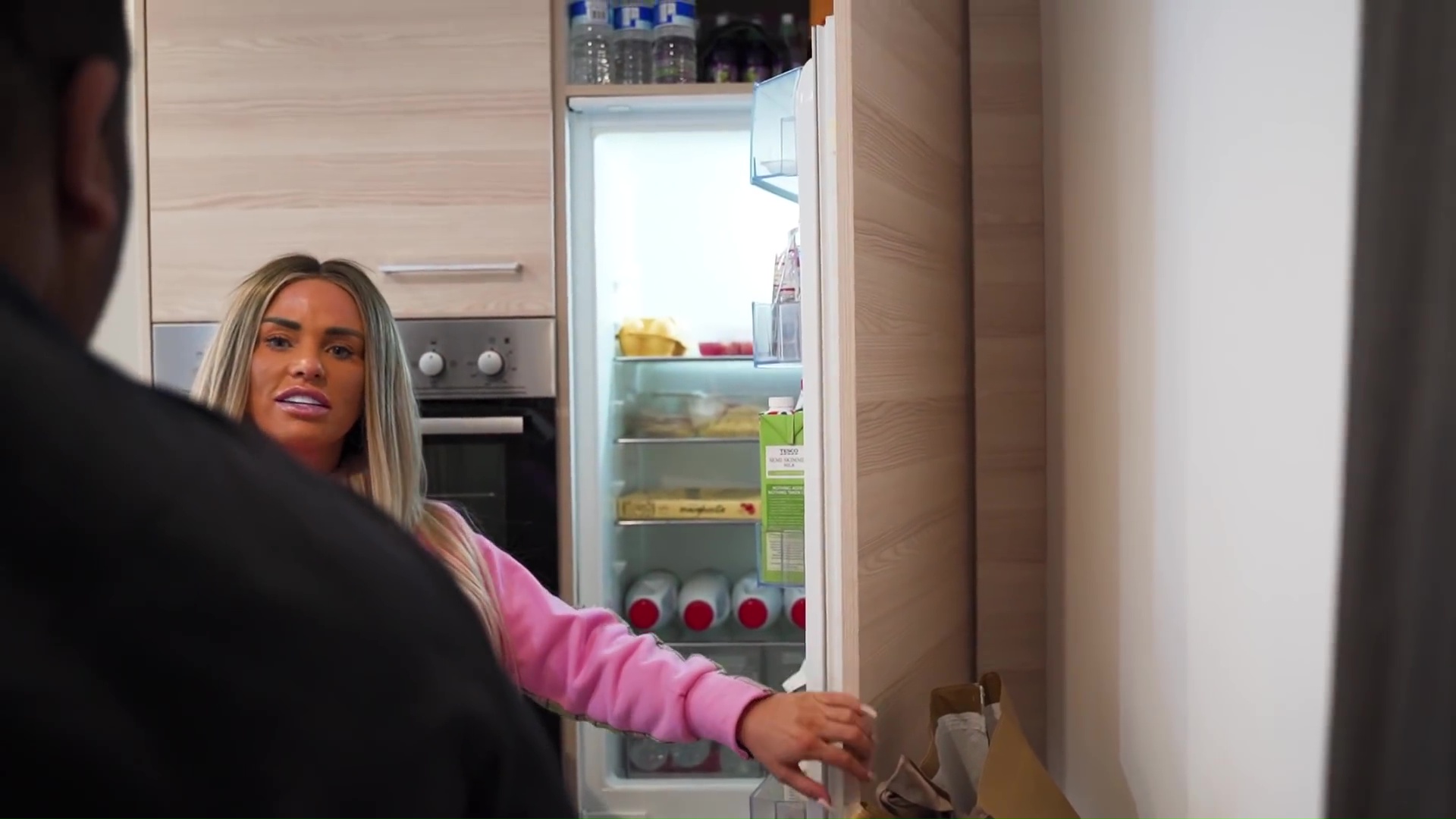 "He's got his washing machine, dishwasher, everything you need to be independent.

Upstairs Harvey has his own bedroom witha bubble machine next to his bed and a Barney toy that Katie says are his "favourites". 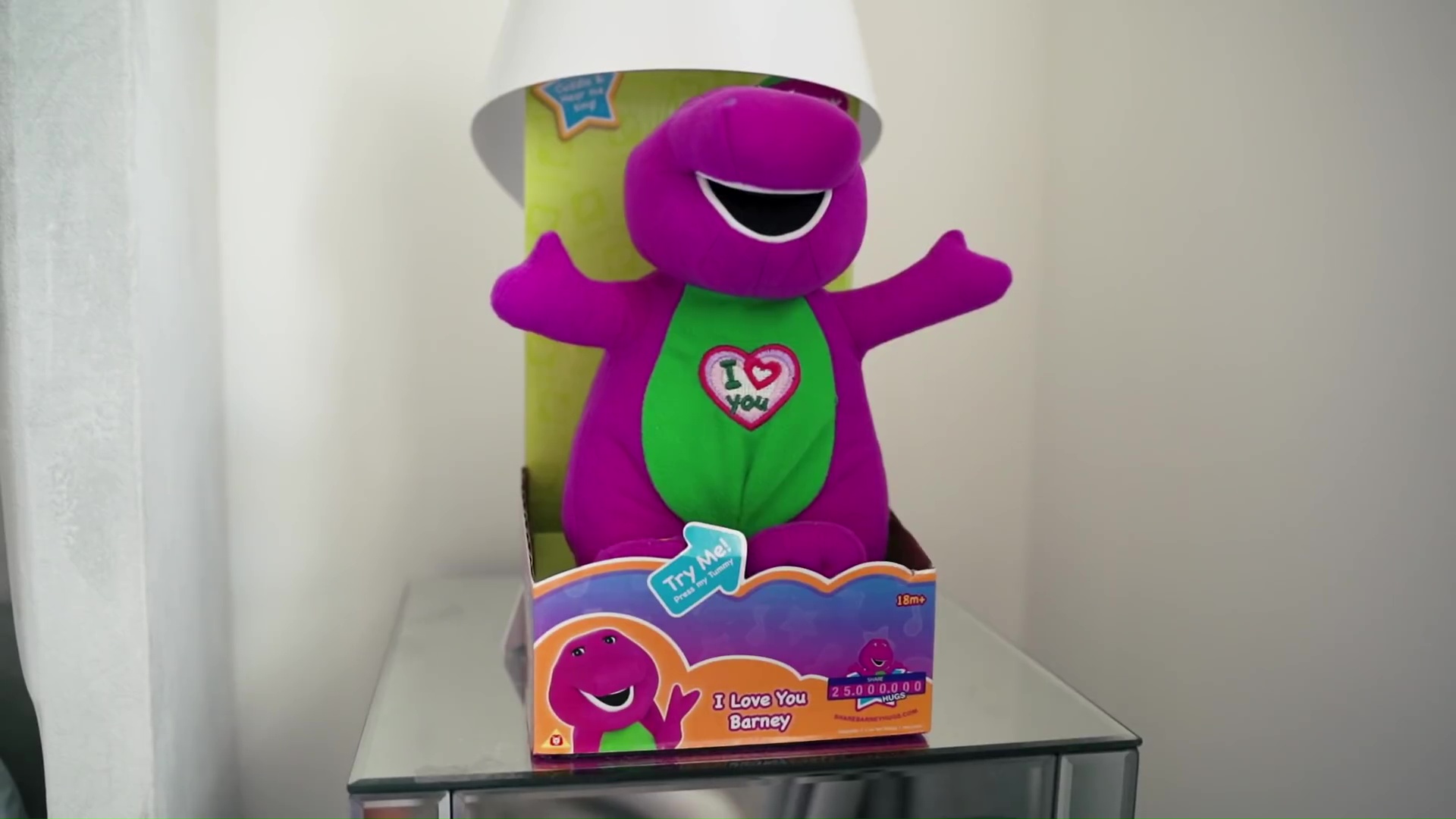 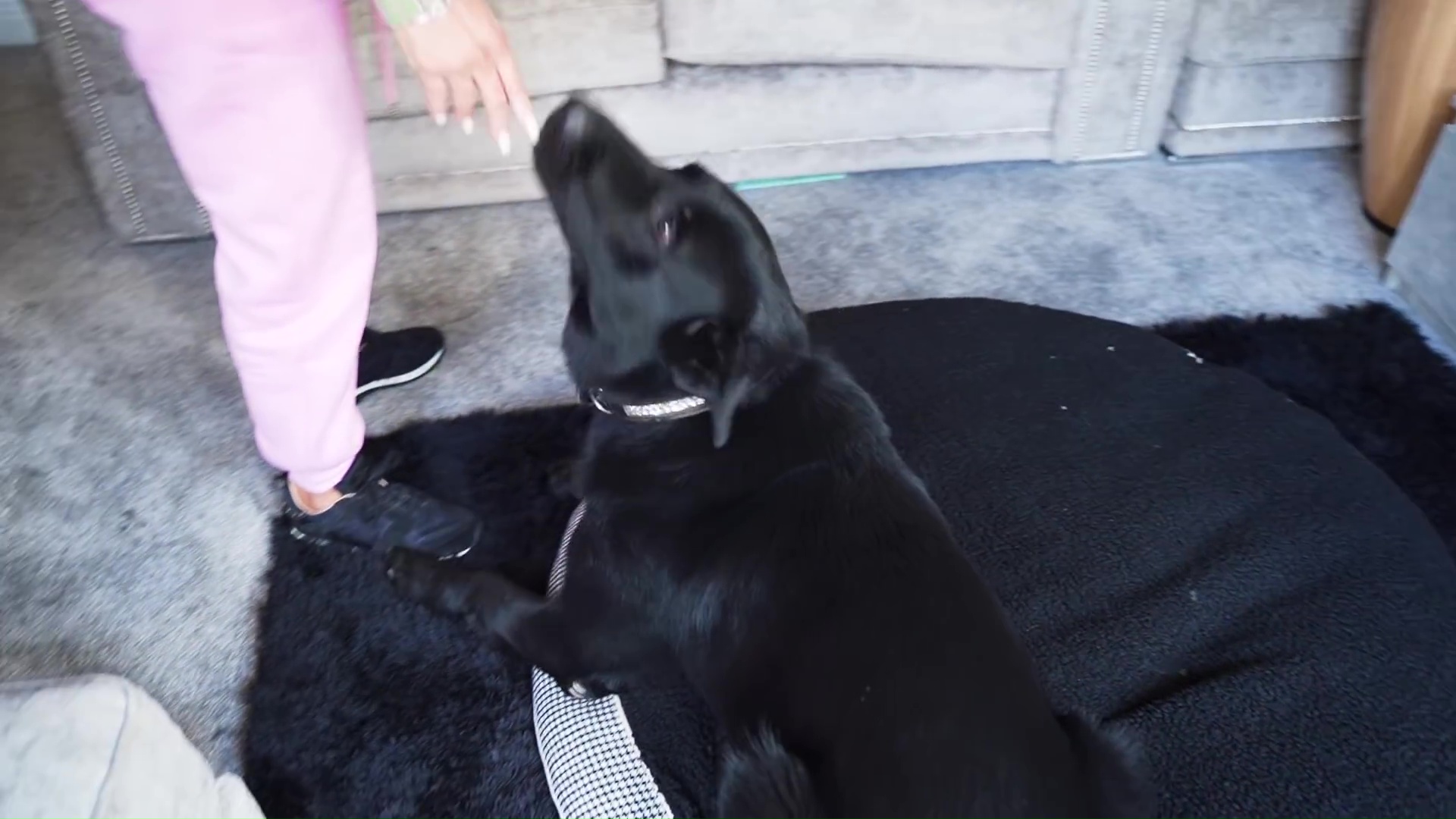 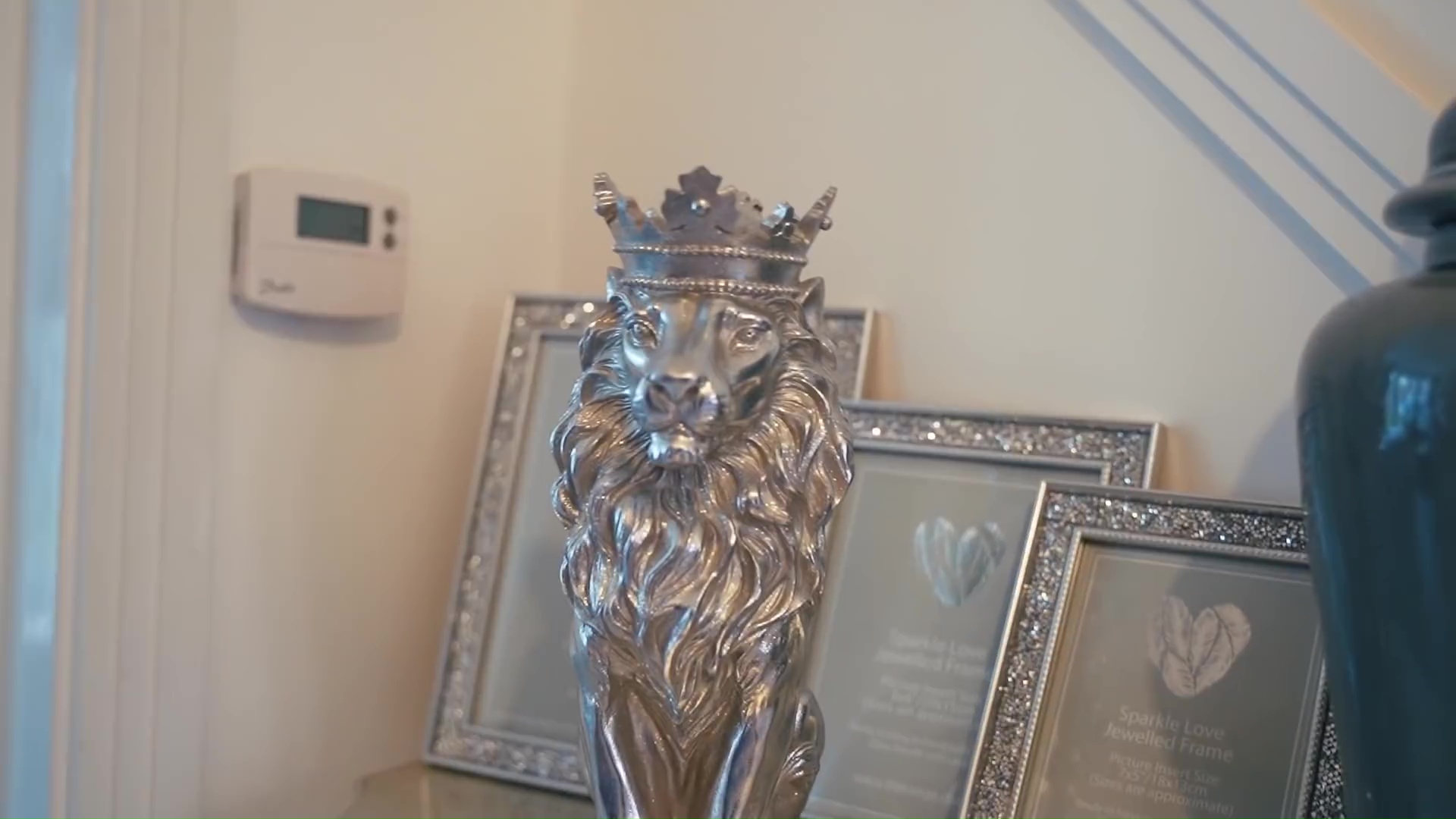 The adjoining bedroom Katie uses when she comes to stay over.

"This is the bed when I stay," she explained.

She's also put her own mark on the room with a glitzy dressing table.

"Because there's only one Pricey," she quipped donning a glittery hat. 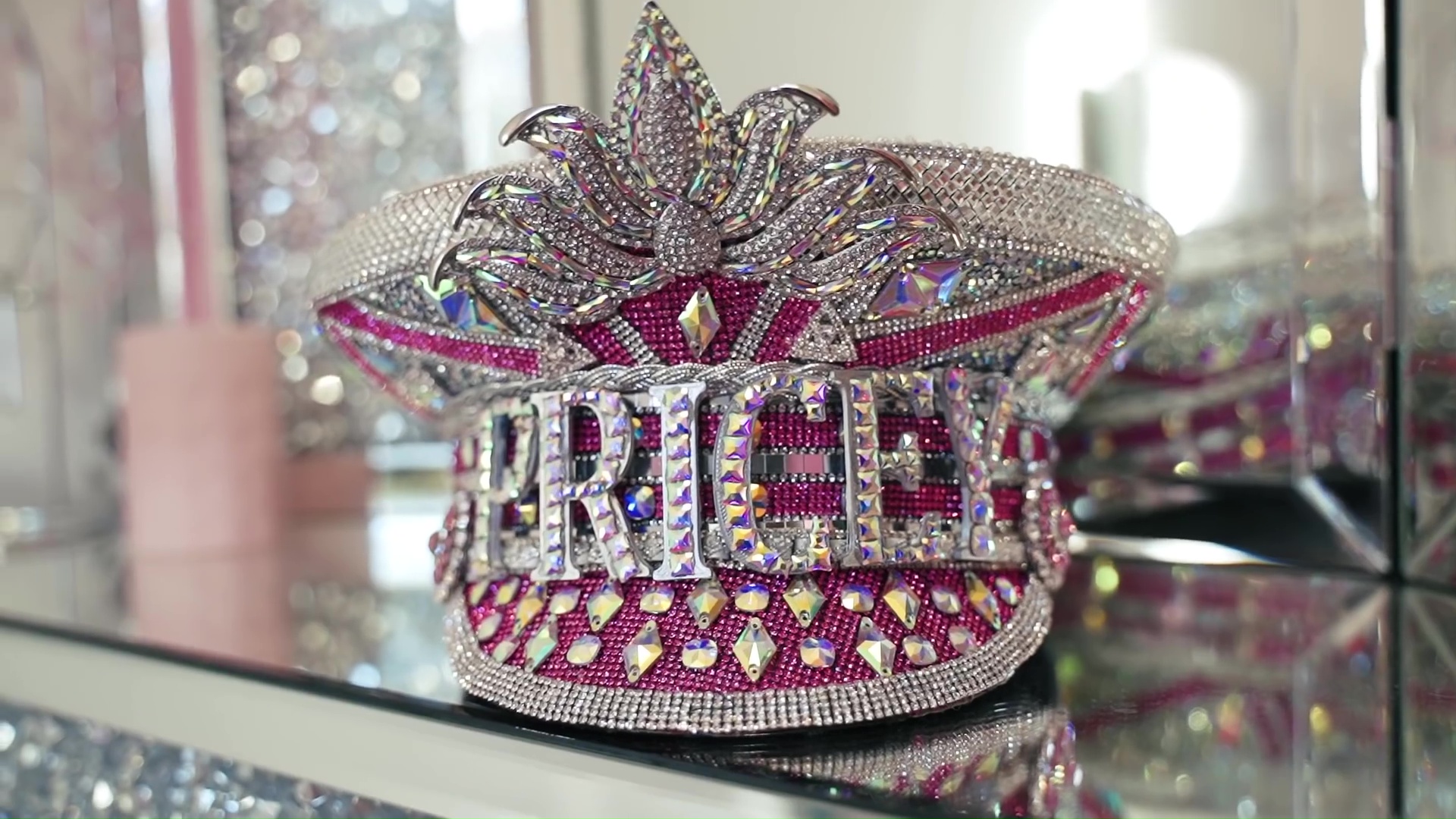 The 42-year-old reality star was praised by fans last month for Harvey and Me, which documents Katie's search for a specialist residential placement for her son.

During the brutally honest episode, Katie shared her heartbreak as she explained that Harvey will smash her house up due to his conditions.

The Sun revealed the pair will soon be back, as they begin filming on the next stages of Harvey's journey as he starts residential college.

Tags: Inside, Katie, prices, son
You may also like
Celebrities News