I'M A Celebrity… Get Me Out Of Here! fans have accused Danny Miller for being rude to Ant and Dec after he brutally snapped at them during Monday night's episode.

Danny fumed at I’m A Celebrity hosts Ant McPartlin and Dec Donnelly during his gruelling bush tucker trial – and fans were quick to notice. 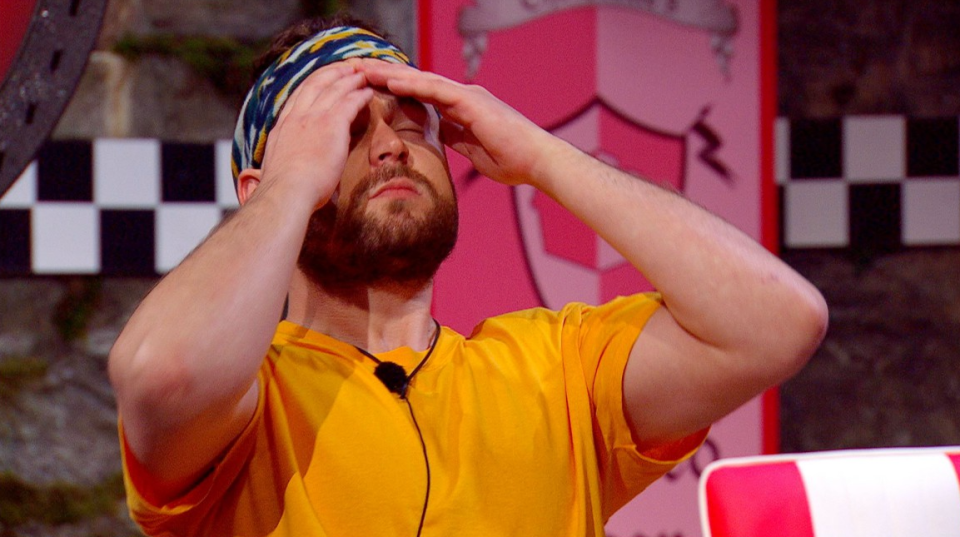 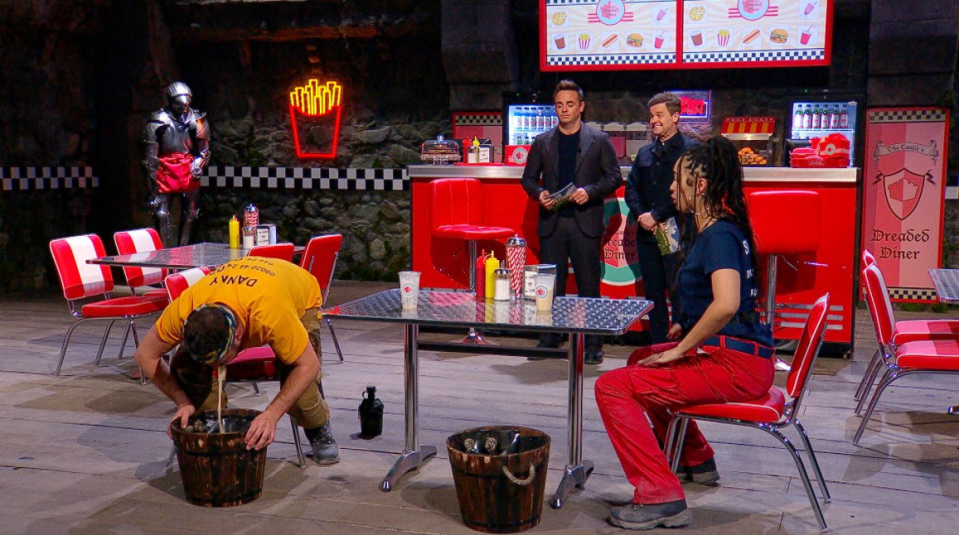 During the trial, Ant and Dec attempted to encourage him, but it didn't work as he groaned at the pair: “You two are doing my head in already”.

Fortunately, the presenter's backhanded his comment in jest and began laughing as Danny walked up to the ‘Meal or No Meal’ wheel.

Viewers of the show were quick to jump on social media to comment on the exchange, with some unhappy with his comments.

Taking to Twitter, one fan of the show fumed: "Not gonna lie, but this series of I'm A Celeb is full of rude and arrogant people.

"Danny was so rude to Ant and Dec during the eating trail and I've got absolutely no time for that."

Echoing their comments, someone else said: "Danny is playing up for the cameras in every single trial.

"Why on earth is he speaking to Ant and Dec like that? Grow up."

While another penned: "Danny just told Ant and Dec that they are doing his head in already – I think the feeling is mutual, mate.

"You know what you are letting yourself in for when you sign up."

At one point the pair were forced to each spin a wheel that could potentially upgrade their meal to a "meal with sides".

Danny managed to swerve adding any extra disgusting dishes to his round, while Snoochie was forced to drink a blended pig's uterus and eat vomit fruit.

After the trial, the ITV flagship show faced its first fix row as viewers claimed the series is "set up" for the Emmerdale star to win.

Viewers have been seeing more of Danny than some of the other contestants in the line-up, with the theory being that the camera time you get, the most likely you are to win.

I’m a Celebrity… Get Me Out Of Here! airs on ITV at 9pm from Sunday to Monday. 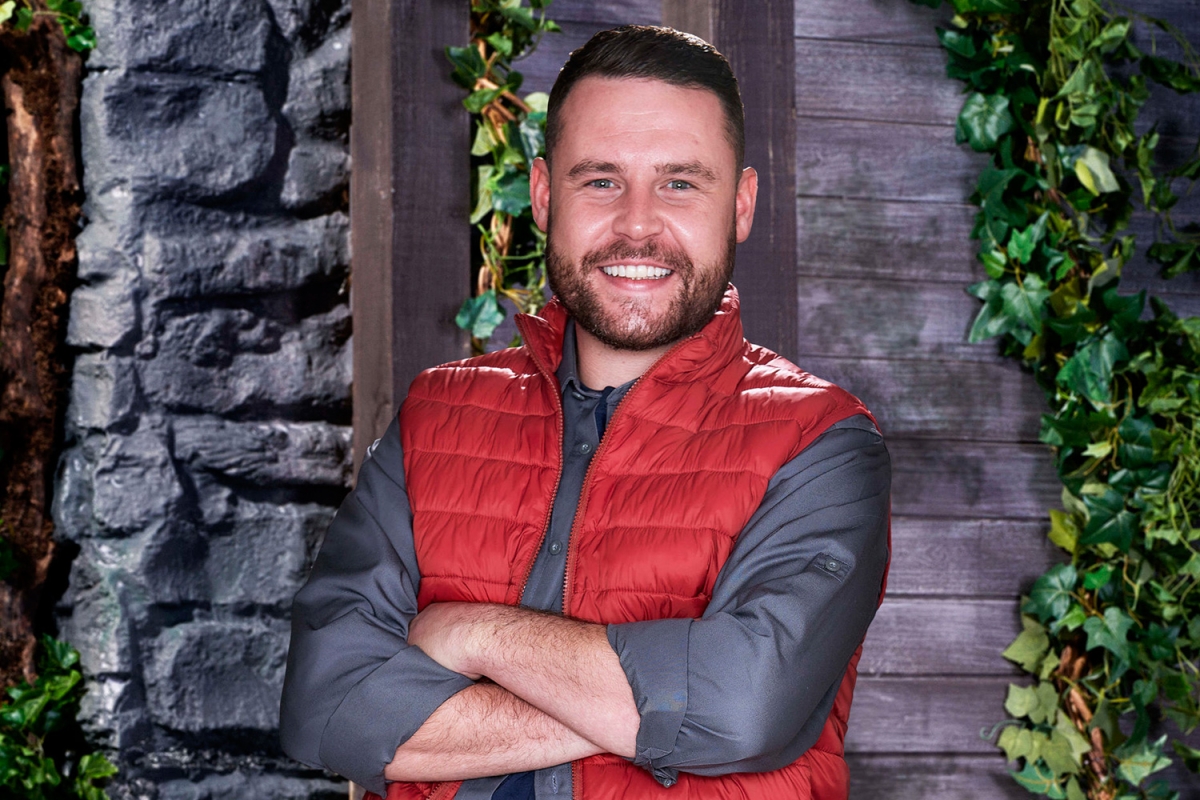