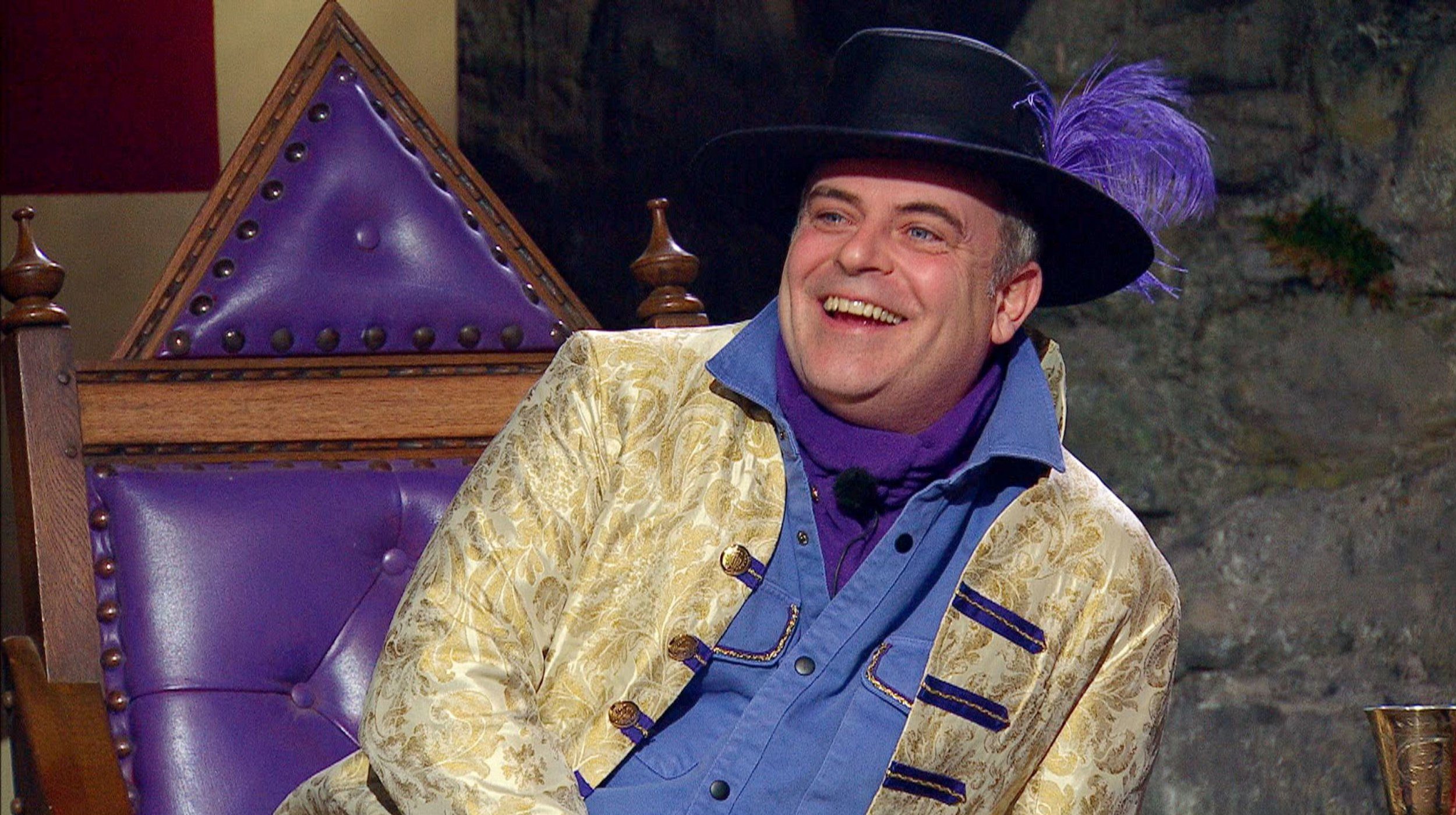 I’m A Celebrity… Get Me Out Of Here! star Simon Gregson has admitted he ‘hated’ the fame that came with joining Coronation Street and still does, 32 years later.

The soap star, best known for playing Steve McDonald on the cobbles, opened up about his feelings on Tuesday’s episode of I’m A Celeb.

Sitting around the campfire, The Saturdays star Frankie Bridge asked Simon: ‘Are you still in Corrie?’

He recalled joining the show at the age of 14 as one of the McDonald twins after casting directors visited his school, and thought ‘I’m going to check this out!’.

But despite his career being made on the show, Simon admitted: ‘It was difficult for a while to adjust. This isn’t what I planned for myself and I do not like it’.

The actor, 47, said when he was younger he ‘wanted to join the military or race cars’ but added: ‘I’ve never done anything but play Steve. It’s the only thing I’ve ever done.’

He added, however, that despite not liking the limelight, the show got him on to I’m A Celebrity so it’s not all bad.

Meanwhile, fellow soaps star Adam Woodyatt – who recently had a shock exit from EastEnders – reflected on his own career, and admitted he left Albert Square because he ‘just fancied doing something different’.

Adam’s acting career began even earlier than Simon’s as he recalled being nine years old when a boy in his class started doing commercials, inspiring Adam to also get into acting.

‘My mum spoke to his mum, got the details, went round to this lady’s house in Leytonstone. She had a piano,’ he recalled.

Adam, who ‘could sing back then’, auditioned and was successful.

He then revealed that woman was none other than Sylvia Young, whose theatre school has been attended by the likes of Billie Piper, Amy Winehouse, Rita Ora and more.

This was ‘way, way before she had the school’, Adam explained.

TV presenter and fellow campmate Kadeena Cox asked Adam if he would ever get into film, to which Adam, knowing there would be million watching, joked: ‘I’m available as of April!’

I’m A Celebrity… Get Me Out of Here! is available to watch on ITV and ITV Hub.