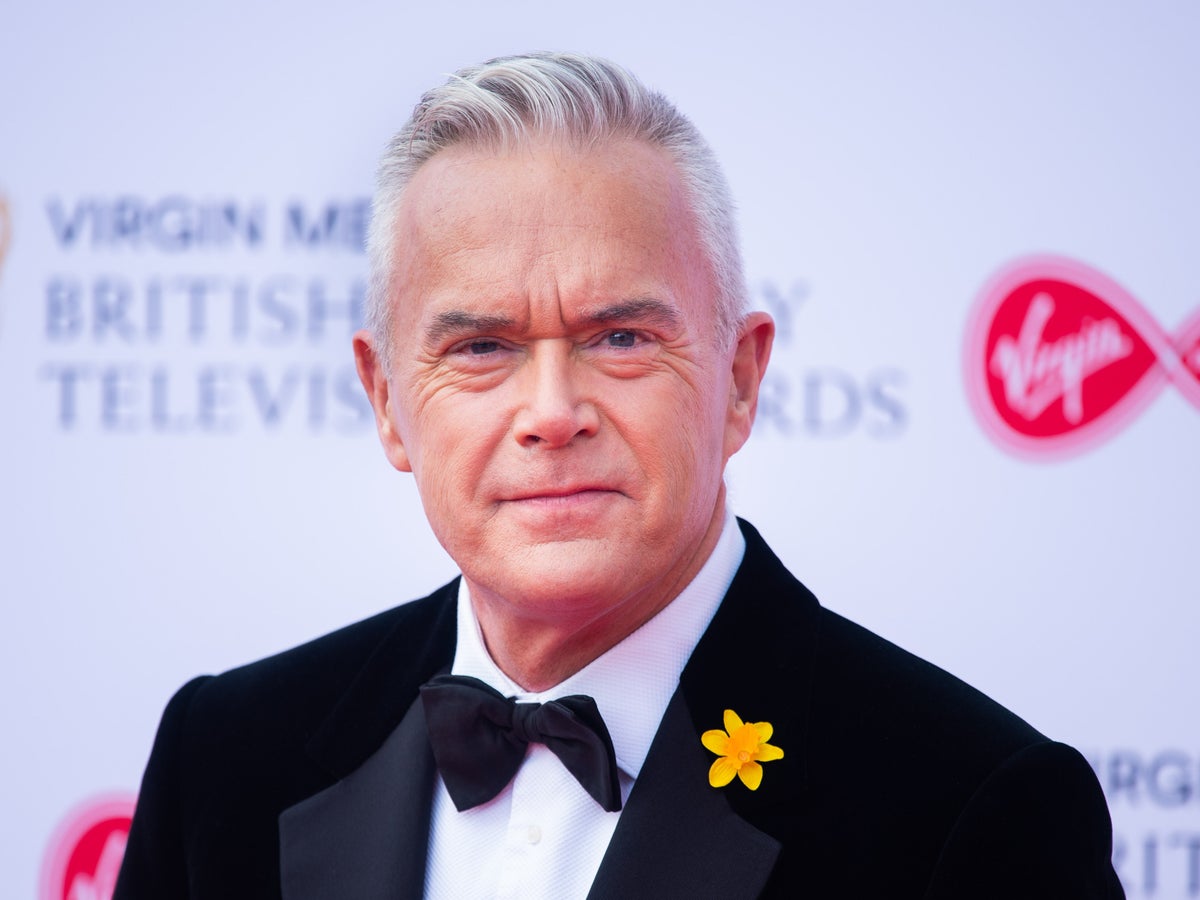 Huw Edwards shared how living with depression meant he ‘didn’t want to go to work’ and was left ‘bedridden’ at times, whilst the BBC presenter reflected on his impressive career.

However, whilst looking back on his tenure for a Welsh language documentary for S4C, Huw opened up on his secret struggles with depression, which started shortly before taking up his current role.

The star said his issues started the year in 2002, admitting it meant he ‘didn’t want to go to work’.

Huw explained: ’People tend to think that if you are confident, then you never doubt yourself. But that’s not true.

‘Like everyone that suffers with depression, you don’t get one bout of it. It comes and goes.’

He said he went downhill ‘fairly quickly’ and recalled how difficult he found it to open up on what was really going on.

‘For me, it started around 2002. I went down fairly quickly and I couldn’t understand it. I didn’t want to speak to anybody.’

Huw believed some of his depressive thoughts may have been down to not being happy in his work at the time.

‘Maybe it was partly due to the fact that I wasn’t happy in work. I couldn’t describe how overwhelming it was.

‘I had a bit of a scare and I had never experienced that before,’ Huw said.

The star went on to detail how he managed to get himself on our screens, despite his mental health struggles.

The father-of-five gave himself a pep talk each night in an attempt to give himself a boost.

‘Whenever I had to go live on air, I would literally have to tell myself, “Come on now, you’ll be OK now. You just have to do it.”

‘And I just had to push myself in a way,’ he shared during his Huw Edwards at 60 documentary.

But Huw managed to help deal with his depression by throwing himself into exercise, which also led to him losing three stone.

Boxing became one of his main coping mechanisms, describing the sport as a ‘peace of mind.’

‘You are in some sort of a personal zone. The whole thing is about relaxing even though it is fitness,’ he explained.

As the star approaches his 20th anniversary on the late night news slot, in 2023, he addressed whether he would be looking to leave anytime soon.

He said: ‘When the time comes for me to quit the job – or for them to let me go – I don’t want to put my feet up and do nothing. I’ll be looking for other work, because keeping busy is one of life’s best secrets.

‘I don’t want to put my feet up and do nothing. I’ll be looking for other work, because keeping busy is one of life’s best secrets.’