I'M A CELEBRITY is officially back for 2021, which means that it'll shortly be time for viewers of the hit show to have their say…

The show, which is returning to Gwyrch Castle in North Wales for the second year in a row, follows stars as they take on some of their biggest fears – all in the hopes of winning the coveted King/Queen of the Castle title! 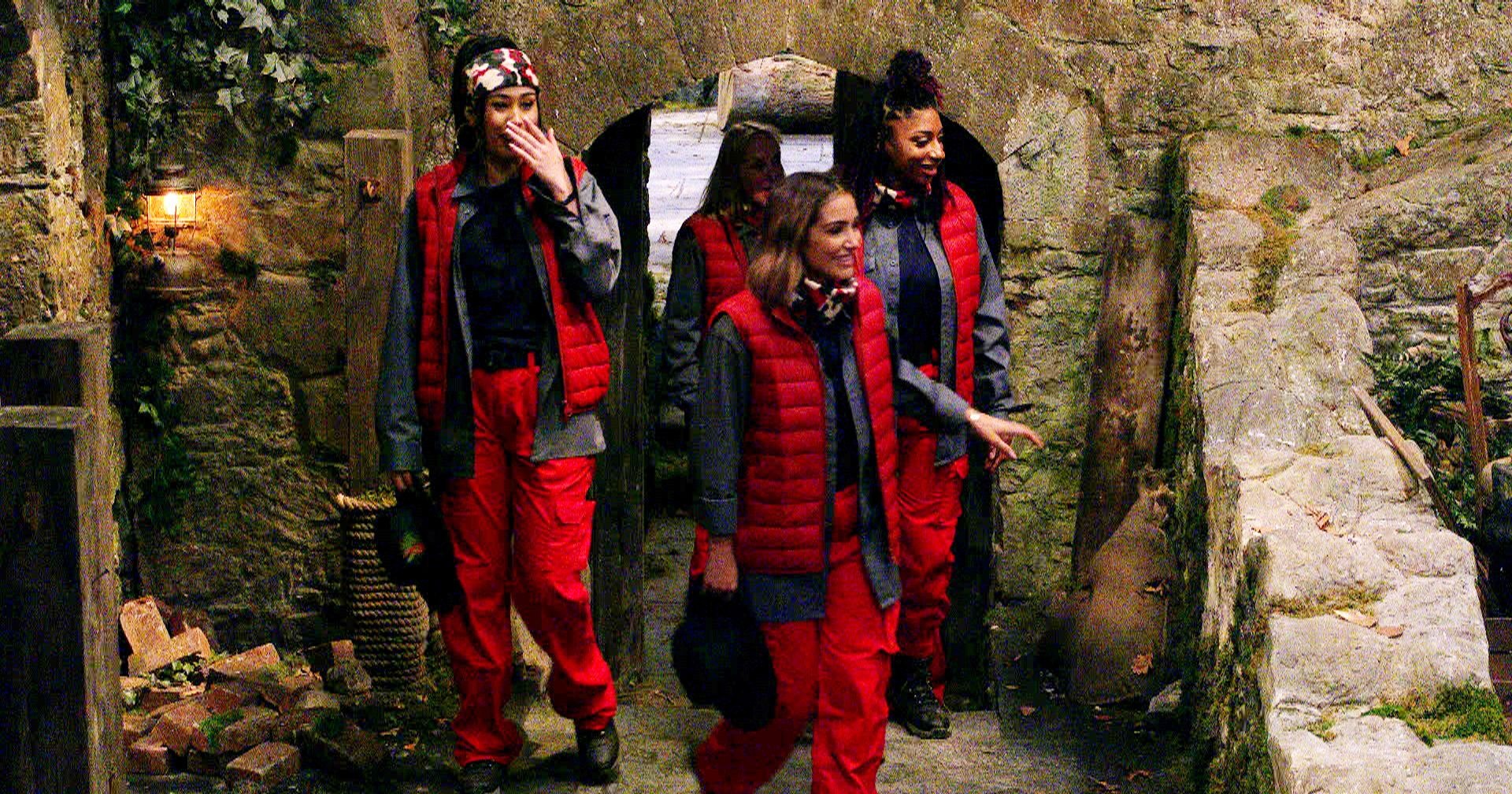 How do I vote on the I'm A Celebrity app?

Although fans are still able to vote the old-fashioned way – by picking up the phone – they're now also able to vote by downloading the official I'm A Celebrity app, which is available at no cost from Apple's App Store and the Google Play store used on Android.

Users of the app will have to register before they're able to use it to vote, but once they've entered the details, will be able to use the app to cast their votes.

As well as extra content and other information made available, app users should be able to spot a voting tab on the bottom right hand side of the screen.

And they're not just able to vote on eliminations – users of the app will also be able to vote for which celeb they want to take part in the infamous bush tucker trials.

For the first time, the 2021 show opened the online vote for the first bush tucker trial before the series had even premiered.

In the end, it was Emmerdale-star Danny Miller that found himself faced with the challenge on the very first episode (much to his dismay!).

ITV warns that – as the app requires an internet connection – your mobile phone provider may charge you if you're using data to download or use the I'm A Celebrity app. 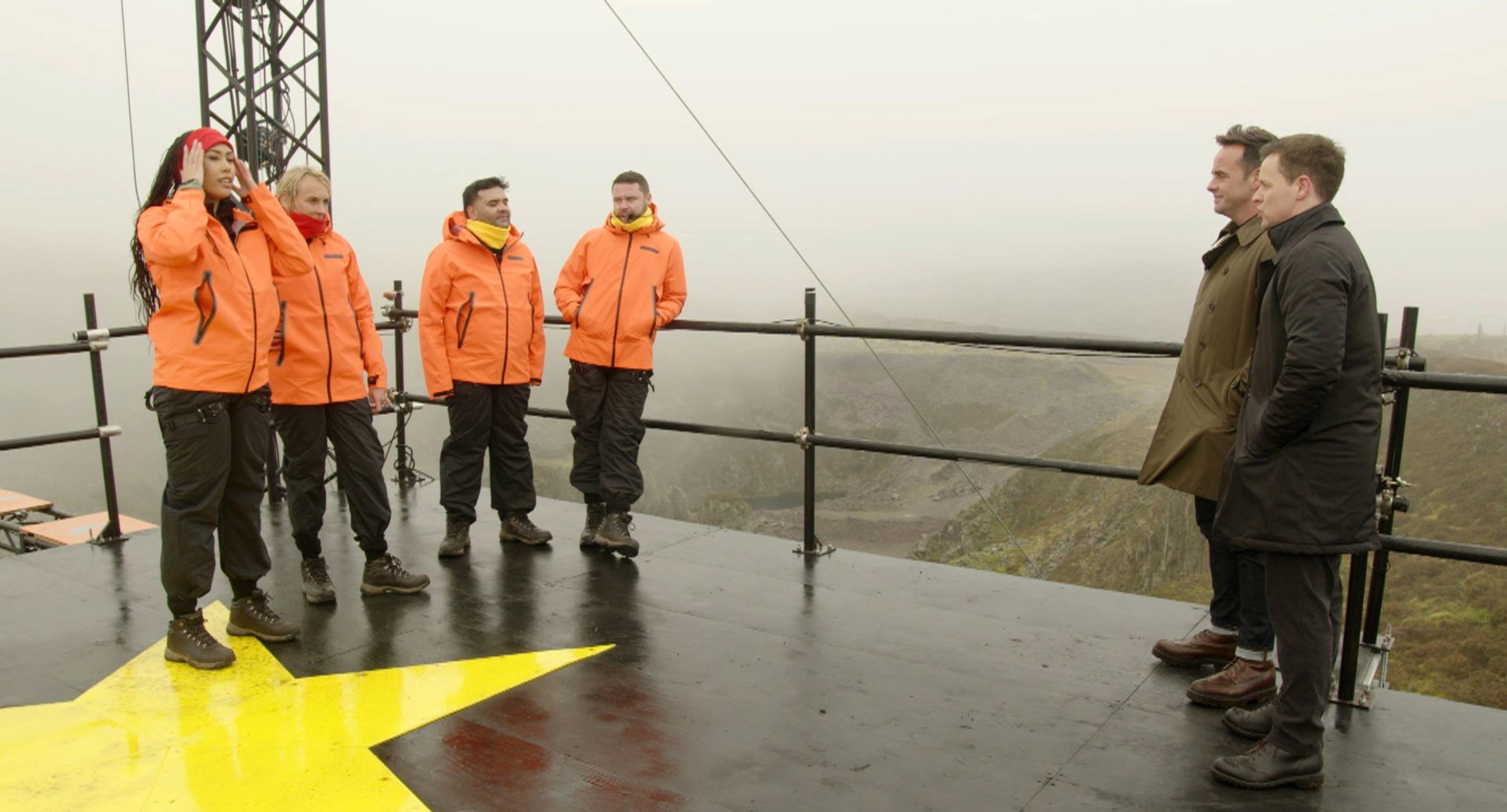 However, the app itself is free to use and there's no voting charge (unlike picking up the phone or texting in to vote).

Fans that are using the app will be allocated five free votes to cast during each voting window.

After the new series premiered on Sunday, November 21, it will now air everyday on ITV – usually starting at 9pm – until the finale in December.

The episodes usually last around an hour, and you can also always catch up on what you've missed on the ITV Hub.