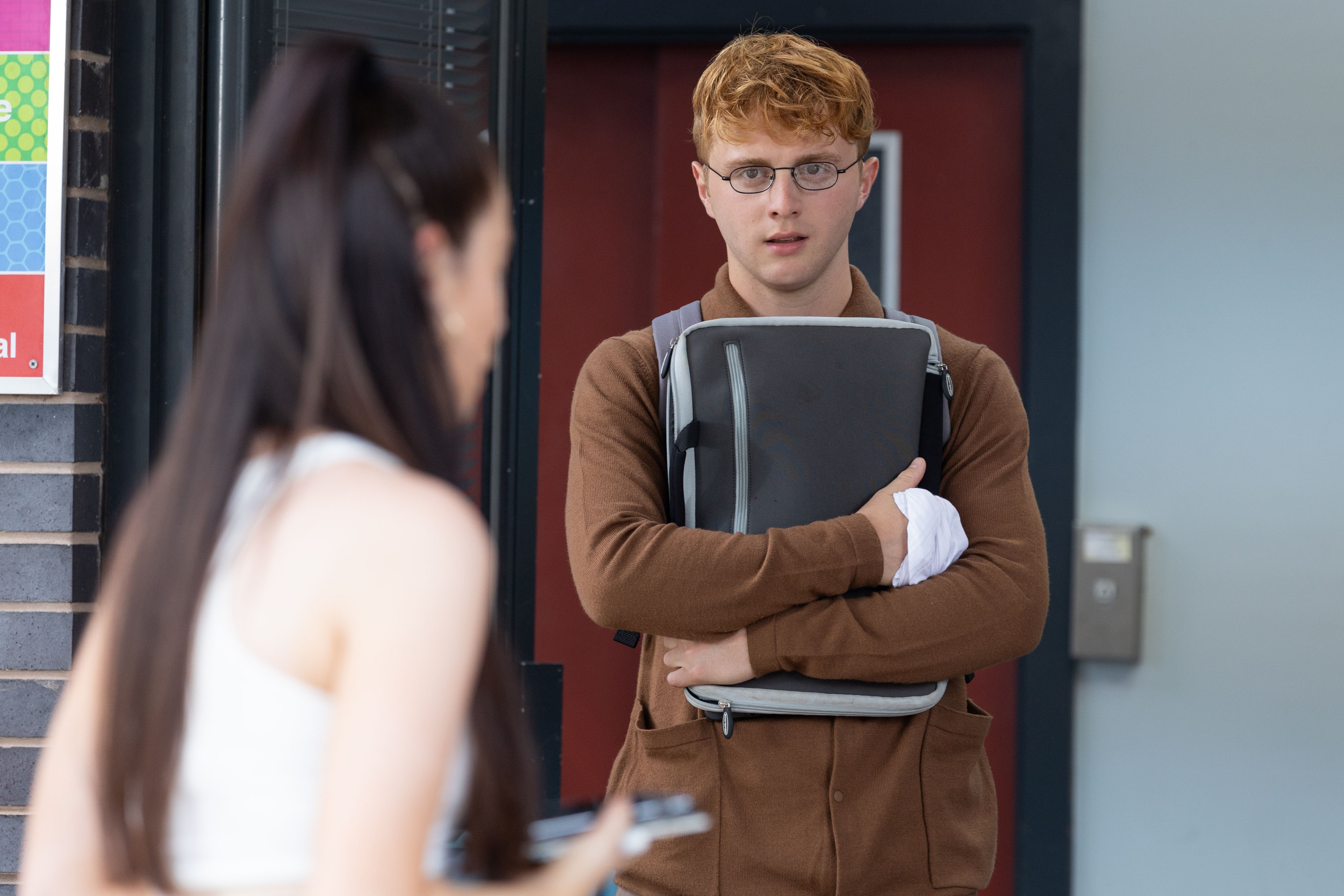 It’s fair to say that Juliet Nightingale is in serious danger as she confronts sinister stalker Timmy, who has been targeting Peri Lomax.

Figuring out that it has been him all along, Juliet confronts him and ends up fighting for her life after a fall down the steps.

And Niamh Blackshaw, who plays her, has warned that this could be the end of the line for her. However, she dropped a cheeky hint that Juliet is made of stronger stuff than a set of steps could destroy.

She teased to Metro.co.uk: ‘There should always be worry. Those steps are very steep and very tall! She’s definitely not going to escape injury free but at the same time she is tough! If anyone can survive that then it’s Juliet. But you know…can’t confirm, can’t confirm! (laughs)’

Whether or not Juliet survives the fall (pssst, she does), Niamh has warned that this is just the beginning of the danger for the pair.

She explained: ‘I think Timmy is very dangerous in the sense he has motive behind him and he does what he needs to do. Some people consider the consequences but he is impulsive; he is simply obsessed with Peri.

‘He doesn’t seem to understand what he is doing; Peri is at the centre of his universe and he seems naïve to the damage he is causing. It’s almost kind of like Of Mice and Men and George and Lennie behaviour in the way that he doesn’t get it, he thinks he’s just playing at this but that makes him even more dangerous.

‘He seems a bit unaware and no-one so far is calling him out as no one has suspected him. It’s so uncertain but he’s gone under the radar.’

And Niamh couldn’t be more excited to be a part of the storyline.

She enthused: ‘Since Juliet has come out of prison, she has kept her profile low and has been supporting her friends. So it was good to get my teeth into something a bit darker.

‘You can’t ignore the fact that is difficult emotionally as a woman to put yourself in Juliet and Peri’s shoes; it was hard to play but in a weird twisted way, it’s a good thing to be able to do. You just have to take some time at night to switch off.’

Tags: peri lomax
You may also like
Celebrities News