The couple, who welcomed their son into the world just four weeks ago, admitted they became “instantly” broody and are keen to add to their family at some point. 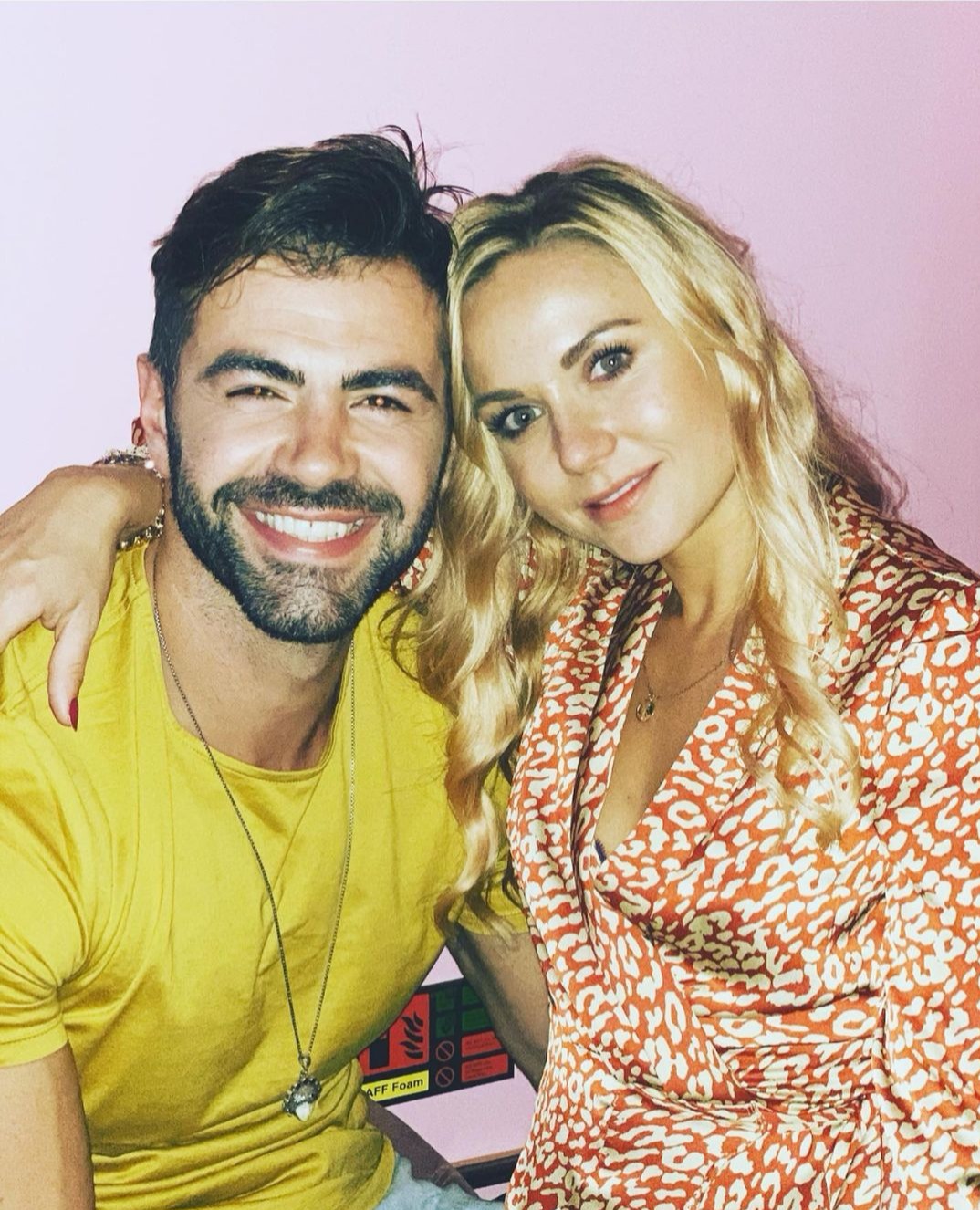 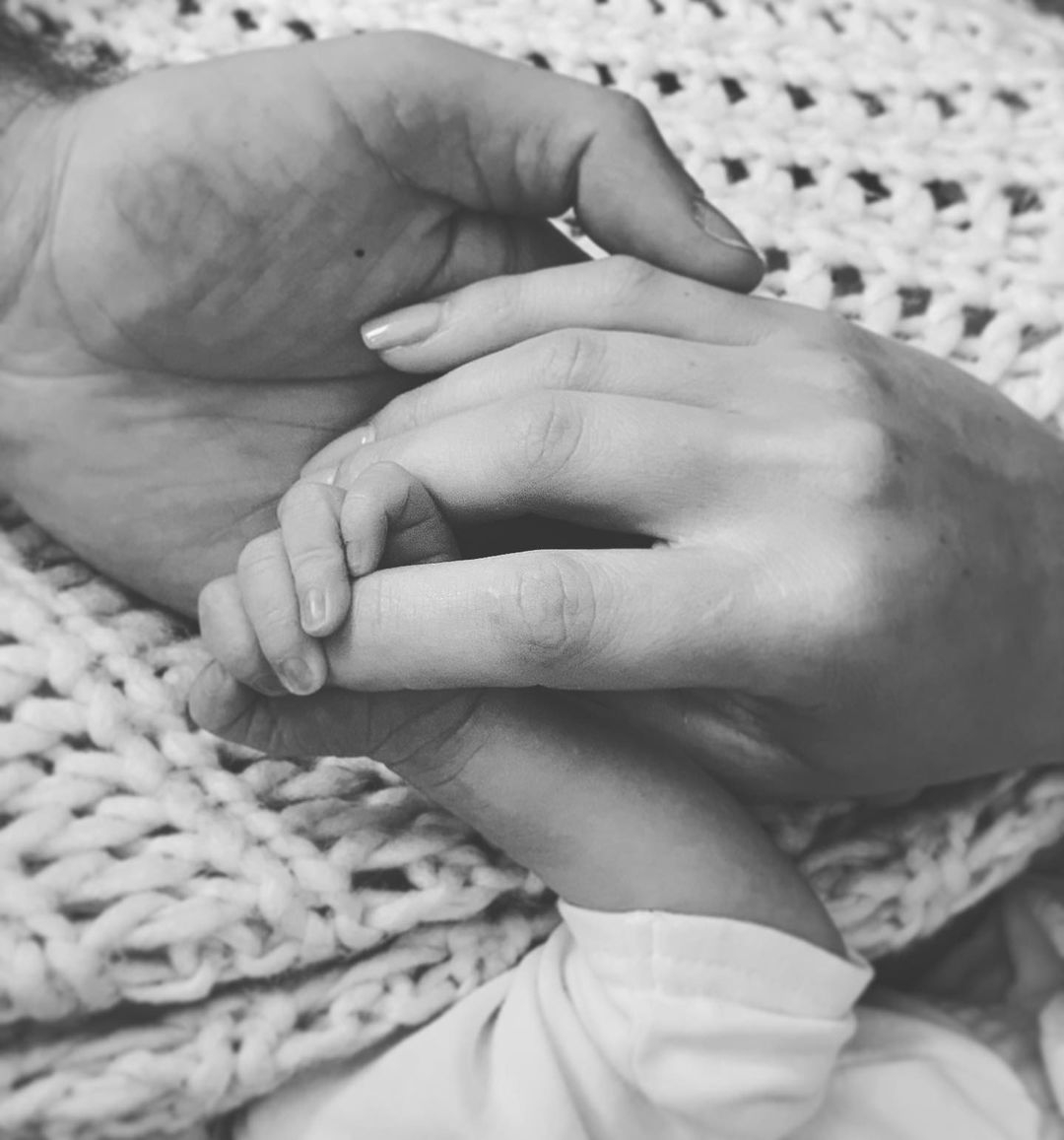 David – who portrays Sylver McQueen in the Channel 4 soap – told OK! Magazine they picked the name because it was the “only one they could agree on”.

He said: “We both love it. I liked names like River, Forest and Zeus but Abi was like, “No, that’s not happening!”

They debated picking an Iranian middle name in a nod to David’s heritage but opted for a more traditional choice – David – as he was the first born son.

Discussing expanding their brood, the star admitted: "We instantly made ourselves broody again when he came out and we saw how cute he was! We would like more than one."

Speaking in a joint interview , Abi, 31,  added: "When I was pregnant I said I wanted to not be pregnant for at least a year, as I didn’t really enjoy it.

"If I didn’t have to be pregnant, I would have another one right now! I would like them close together.

"I haven’t been put off at all. I know some people say, 'Never again' – but I definitely would."

David, 38, returned to work just 10 days after Reuben was born and admitted he was struggling with “dad guilt”.

The actor confirmed Reuben's birth last month, admitting he and Abi were "thrilled".

He said at the time: "Myself and Abi are both thrilled to share the safe arrival of our beautiful baby boy, born on Wednesday 9th June at 12:14pm.

"Both Abi and our little man are doing great and we can’t wait for you all to meet him!"

David and Abi have been together for two years and moved in together during the first lockdown. 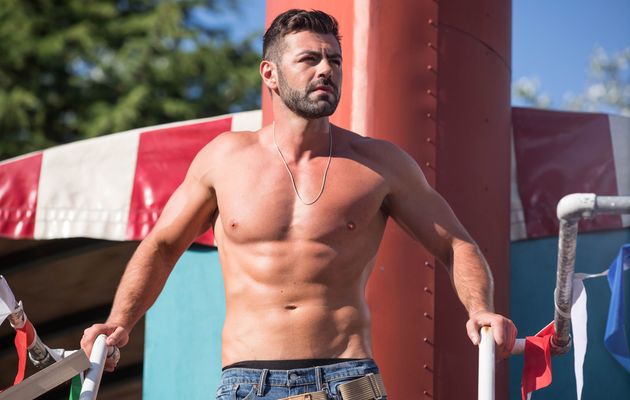