LUCKY'S life is about to change as she gets some big news on Holby City.

But Josh's mental health takes a turn for the worst as an iconic character makes a surprise return.

Here are some key moments coming up on Holby City.

Lucky gets some huge news from Max 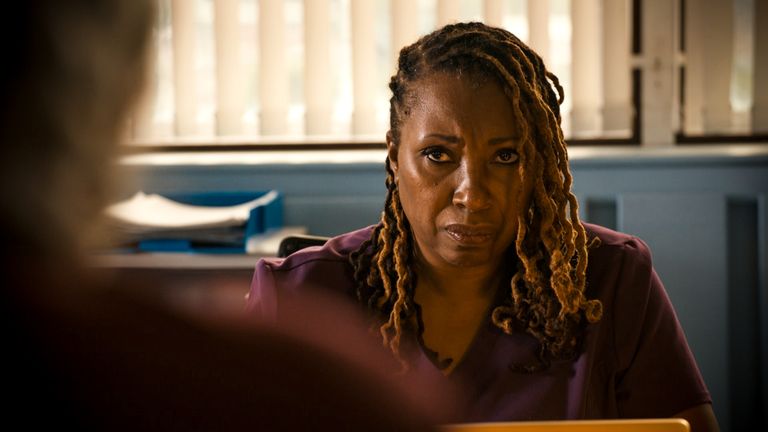 Lucky recovers from surgery to find she has a new mental health nurse looking after her.

The nurse, Cassie, seems to be goading her or Lucky might not be experiencing reality.

More tests are done to understand the severity of Lucky's spinal injuries.

The results come back in and Max has to deliver some bad news to Lucky. 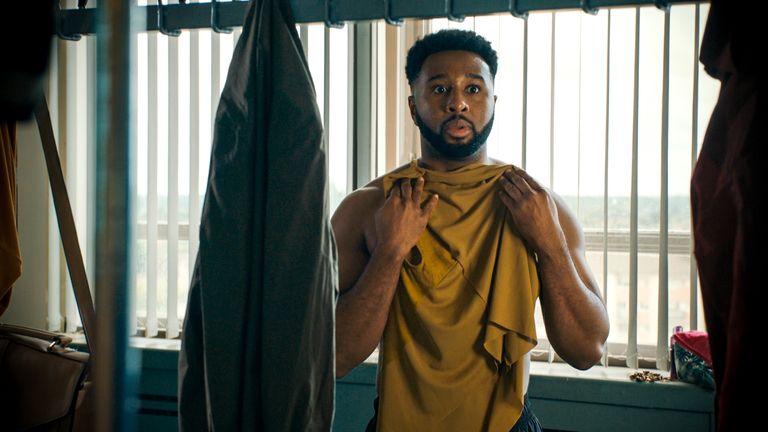 Josh has a lot on his plate as a doctor and the dad of newborn twins with Ange.

He has also promised to help Holby City become host for a medical trial that could help save Jac.

Josh loses his cool with a patient, which prompts Eli to notice the doctor is having a hard time.

But when he snaps again later, Josh ends up having a a panic attack – not for the first time, but he needs to learn to be open about his struggles. 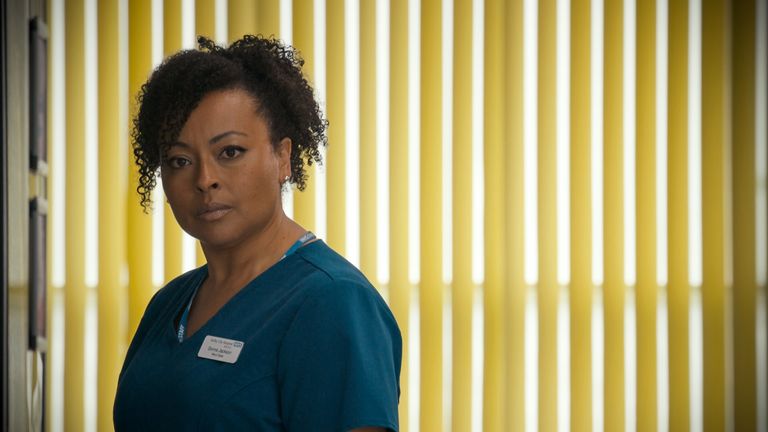 Donna is out for blood after Mia's trauma and has her sights set on Fletch and his daughter, Evie.

Madge steps in to suggest they get mediation, but Donna's having none of it.

Fletch even offers to transfer out of their department to ease the tension, but nothing will budge Donna.

Then Lucky decides to manufacture a meeting between the pair and gets Sacha's to help her with her plan to get the two former pals to reconcile. 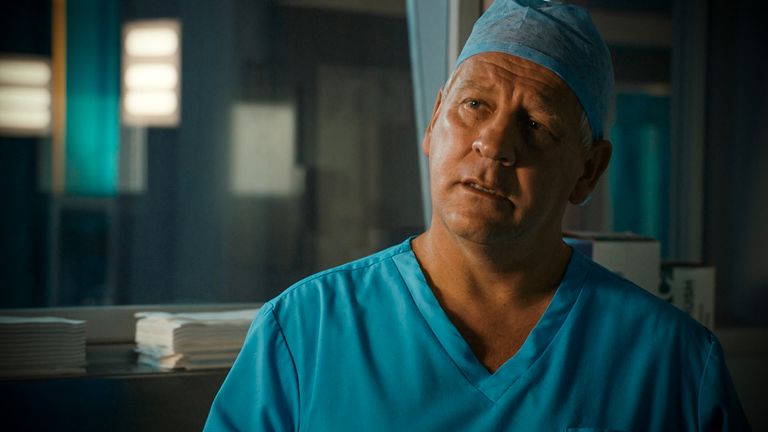 He's not happy to see Russ, who reveals he wants Hanssen to mentor someone who has had a rough run, but the doctor is not keen. 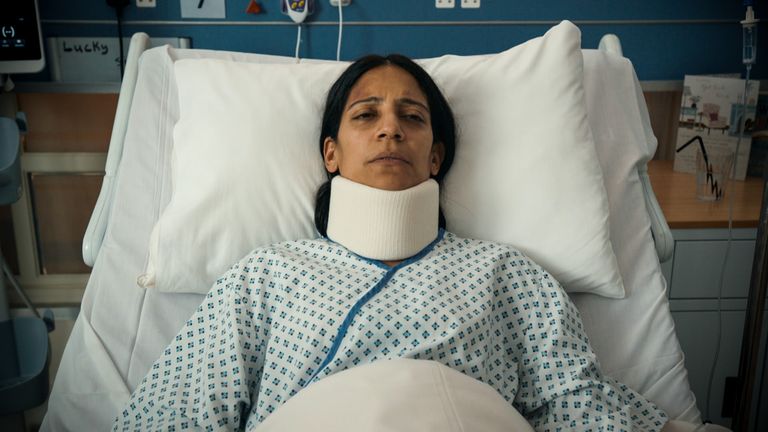 Following the devastating diagnosis from Max, Lucky has made a big decision after Cassie urges her to take action.

Max is left shocked at what Lucky chooses.

Blast from the past 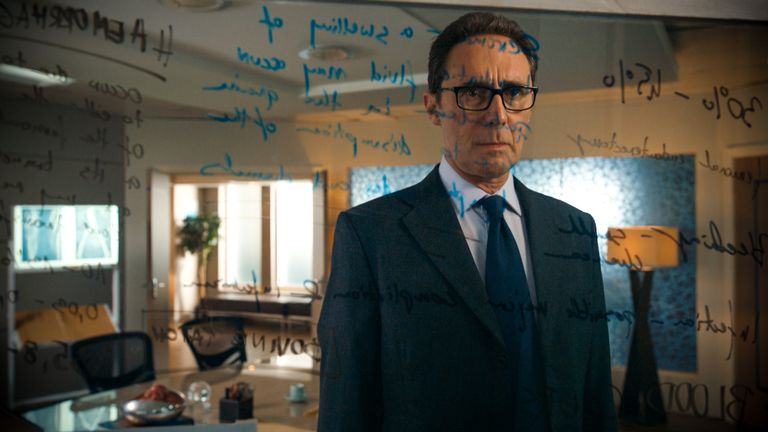 Holby City has been jam packed with familiar faces returning to the hospital, but this familiar face will leave Hanssen floored.

Who is the mentor that leaves Hanssen so shocked?