The Repair Shop: Woman gets emotional over toy restoration

In Wednesday’s episode of BBC programme The Repair Shop, guest Pam Carter brought expert Steve Fletcher her late father’s toy car after she promised him before she died that she would get it fixed. An emotional Pam explained to Steve that she failed to fulfil some of the promises she made her dad before he passed away, but she was hoping that Steve could help her fulfil one of his dying wishes by restoring the little toy car.

Pam explained to Steve that her dad’s toy car was made in the 1950s and that she believes it was the first-ever remote control car as it’s powered by air.

Demonstrating how the car is meant to work, Pam began: “The air goes into this chamber here, pushing something I don’t know what, that pulls the lever out but that’s all I can tell you really.”

“This is fascinating, I’ve never seen anything like that,” Steve replied. “Can you remember it working? Was your father always into mechanical things?”

“The thing is before he died he asked me two things, one was for me to be with him when he died which unfortunately I wasn’t, he didn’t want to die alone.

“And the other one was to get his car repaired. If I could just fulfil one of the promises I made to my dad.” 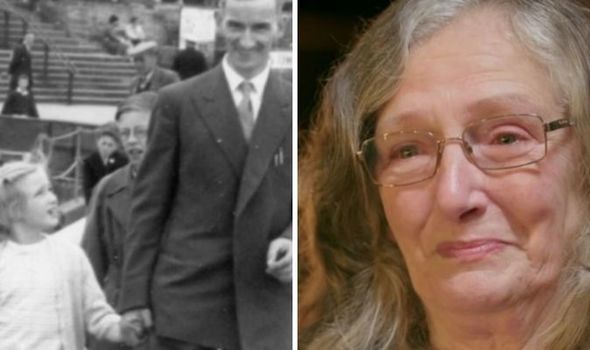 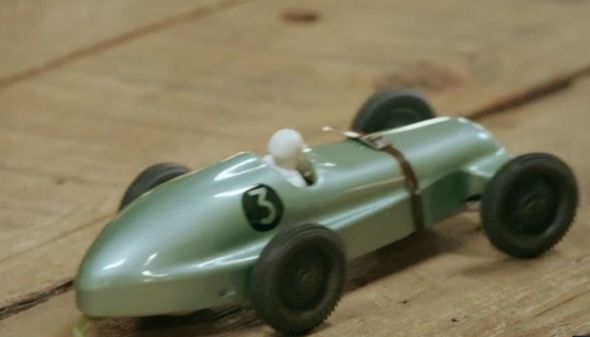 Speaking before she went to see if Steve could fix the toy car, Pam admitted that she felt “apprehensive and excited”.

“It’s such a long time since I’ve seen the car working and I’m just hoping Steve has been able to do that for me,” she explained.

“I know it’s only small, but it reminds me of my dad and the good times we had together.

“I promised my dad I would try to get it fixed and I couldn’t fulfil other promises that I made to him but, I don’t even know if you’ve fulfilled it today.

“I don’t know if it’s working or not Steve, put me out of my misery.” 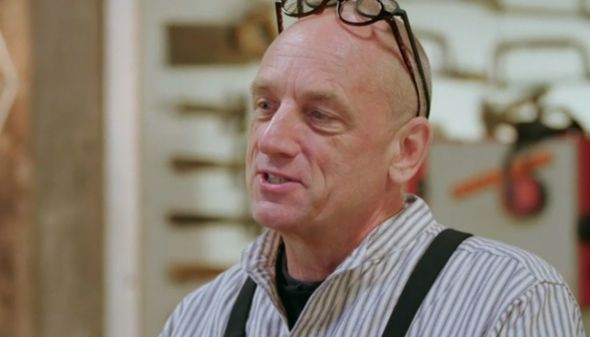 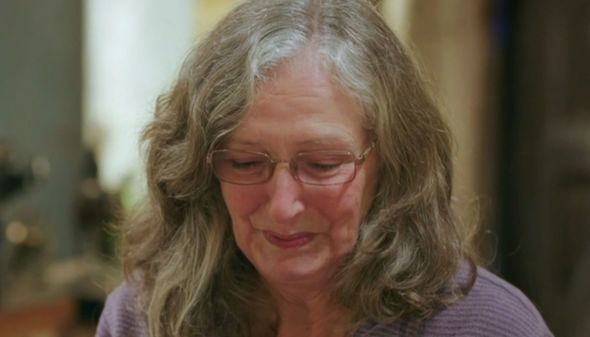 “But, you’ll be pleased to know that it’s working.”

Steve went on to show Pam how he had got the toy car working again as she commented: “That’s incredible.”

This in a way says ‘thank you, dad’ for all those years that he gave me. Even as an adult he was my best friend,” Pam added.

“Thank you very much.

“It just feels like my dad is with me, I know he would be so proud if he was here to see that it was repaired.

“It’s amazing what Steve has done.”

Taking to Twitter after the BBC programme, viewers were thrilled to see that Steve was able to fix the toy car.

One tweeted: “Oh, the toy car lady! ‘I know I couldn’t fulfil the other promises I made to my dad’. Her face; and Steve so gracious ‘It’s been an honour’.”

Another commented: “The car that Steve got working again was great to see what a clever man he is after not working on one before. Great show.”

A third simply posted a crying face emoji along with the caption: “Ah man.”

The Repair Shop is available to watch on BBC iPlayer.