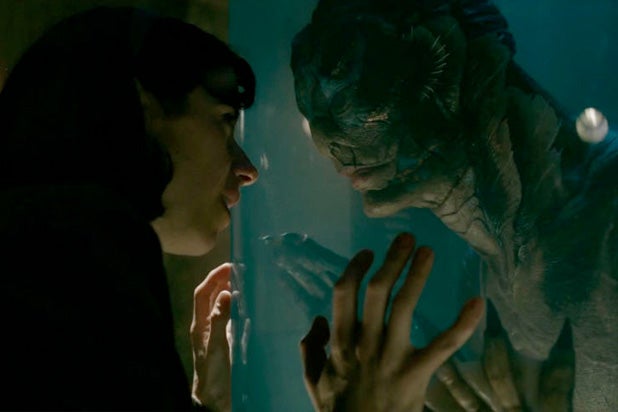 A lawsuit accusing Guillermo del Toro of plagiarizing the story to his Best Picture winner “The Shape of Water” from a drama by Pulitzer Prize-winning playwright Paul Zindel has been dismissed.

The suit was originally filed in 2018 and accused del Toro, Fox Searchlight and others that “The Shape of Water” infringed on Zindel’s 1969 play “Let Me Hear You Whisper.” But after reviewing confidential information during the litigation, the plaintiff reached an agreement to voluntarily dismiss the case.

“David Zindel, the son of Paul Zindel, author of ‘Let Me Hear You Whisper,’ acknowledges, based on confidential information obtained during the litigation process, that his claims of plagiarism are unfounded. He acknowledges Guillermo del Toro as the true creator of ‘The Shape of Water.’  Any similarity between the two works is coincidental,” a representative for Searchlight Pictures said in a statement.

An attorney for David Zindel could not be reached for comment.

The plagiarism suit was filed during the height of “The Shape of Water’s” Oscar campaign. But a judge quickly rejected it by saying that although del Toro’s film and Zindel’s 1969 play “Let Me Hear You Whisper” had the same “basic premise,” in which a worker at a scientific facility decides to free a creature being subjected to experimentation, “that concept is too general to be protected.”

The suit was then revived back in June by the 9th Circuit Court of Appeals, which felt the original ruling was too swift and argued that additional evidence and testimony would help in identifying similarities between the two texts. A trial was scheduled for July, but the case will now be dropped, and both sides will bear their own legal expenses.

“The Shape of Water” was released in 2017 and won four Oscars, including Best Picture, and is a romance and sci-fi about a deaf janitor working at a facility in the 1960s who forms a romantic relationship with an amphibious half-man, half-creature the facility is conducting experiments on. The film starred Sally Hawkins, Michael Shannon, Richard Jenkins, Octavia Spencer, Michael Stuhlbarg and Doug Jones.

Tags: &#03, Del, Guillermo, Toro's
You may also like
Celebrities News