Grey’s Anatomy is a long-standing medical drama which has been airing on ABC for 16 seasons. The series focuses on the lives of surgical interns and residents as they train to become seasoned doctors. One of the main characters in the series is Alex Karev, who became a paediatric surgical fellow throughout the show.

At the start of this year it was announced the actor who plays Alex, Justin Chambers, would be leaving the series after 16 seasons.

Fans have been wanting to know how he will make his exit and when he will be leaving the series for good.

ABC has finally released details about when he will be leaving, and his last episode will be Thursday, March 5.

In the hour-long episode, titled Leave A Light On, his character will finally find closure and there will be an official farewell to him. 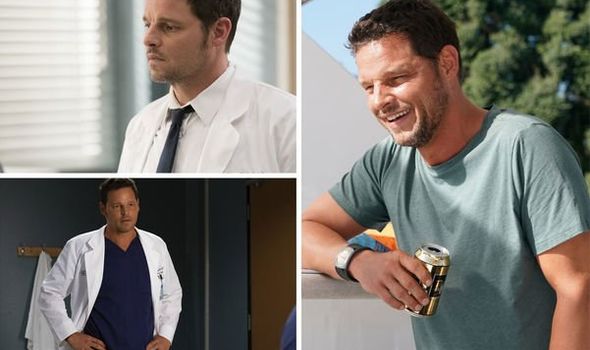 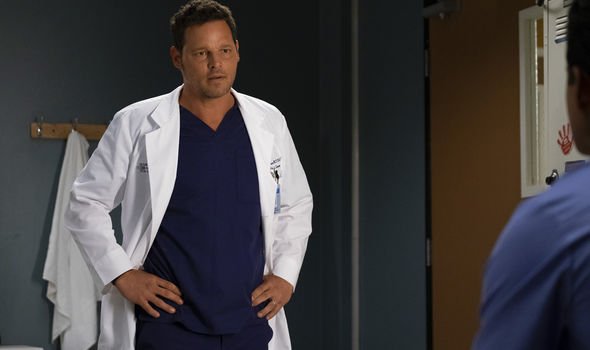 In the official trailer for the next episode, a caption reads: “We are saying goodbye to Dr Alex Karev next Thursday. See how his story ends.”

The end of the clip shows the door literally being closed on Karev as he stands in a corridor with tears in his eyes.

The sad music playing in the background adds to the grief and fans will definitely be needing plenty of tissues for this emotional episode.

Entertainment Weekly said he has been a part of the show for more than a decade and he did not want to say goodbye. 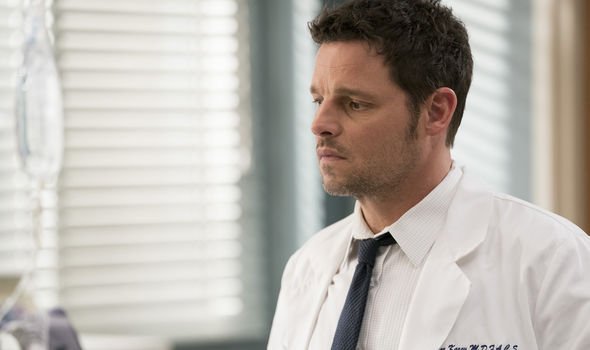 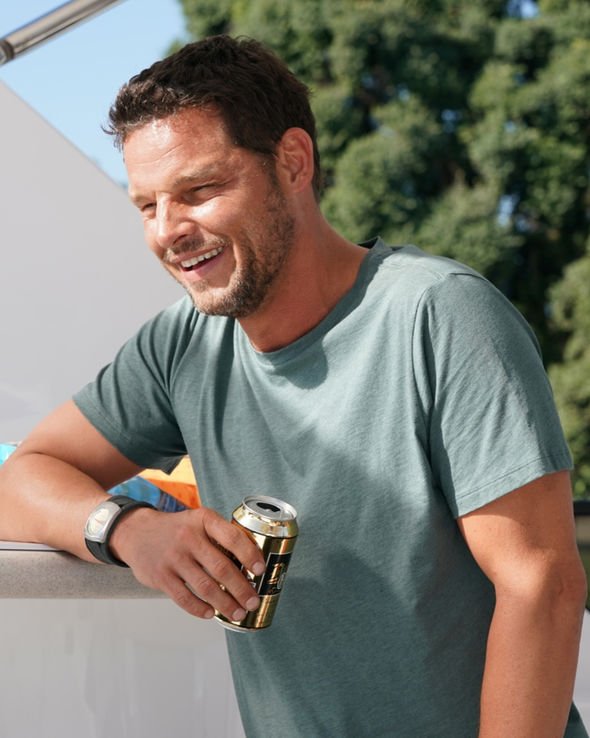 He said: “There’s no good time to say goodbye to a show and character that’s defined so much of my life for the past 15 years. “For some time now, however, I have hoped to diversify my acting roles and career choices.

“And, as I turn 50 and am blessed with my remarkable, supportive wife and five wonderful children, now is that time.

“As I move on from Grey’s Anatomy, I want to thank the ABC family, Shonda Rhimes, original cast members Ellen Pompeo, Chandra Wilson and James Pickens, and the rest of the amazing cast and crew, both past and present, and, of course, the fans for an extraordinary ride.”

Fans initially thought Alex had left the series back in November as it was mentioned he had returned home to look after his mum.

However they were shocked to learn there was still one more episode to come explaining why he will no longer be in the drama.

His wife Jo (Camilla Luddington) has not been able to get hold of Karev and fans are wondering whether he has been killed off.

However, they would rather see him have a happy ending that honours his long career, from an intern to renowned surgeon.

Grey’s Anatomy will be returning for a 17th season which is due to air in September this year.

Sadly Karev will not be included in the cast list but we are likely to see the return of familiar faces including Sandra Oh as Dr Cristina Yang and Sarah Drew as Dr April Kepner.

There are three more episodes of this series yet to air including Leave A Light On, Life on Mars?, and Give a Little Bit.

Fans will have to wait and see how the other cast members cope with Karev’s exit over the course of these last episodes.