Grey’s Anatomy is currently airing weekly on ABC in the US with its 16th season. However, some fans have been wondering when exactly it will be making its return to Netflix. Ahead of its release, here is everything viewers need to know about when it exactly it will drop, and what it could mean for the future of the show.

When is Grey’s Anatomy season 16 on Netflix?

Fans of hit medical drama Grey’s Anatomy are eagerly awaiting the series being made available on Netflix.

The show is currently airing weekly on US Network ABC as viewers follow Meredith Grey (played by Ellen Pompeo) and her colleagues at the Grey Sloan Memorial Hospital.

This airs in its usual time slot of 9pm ET on the network.

The series is expected to land on US Netflix in the summer after the series has finished airing on ABC. 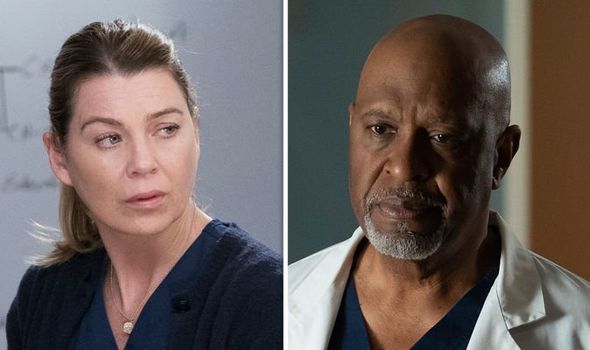 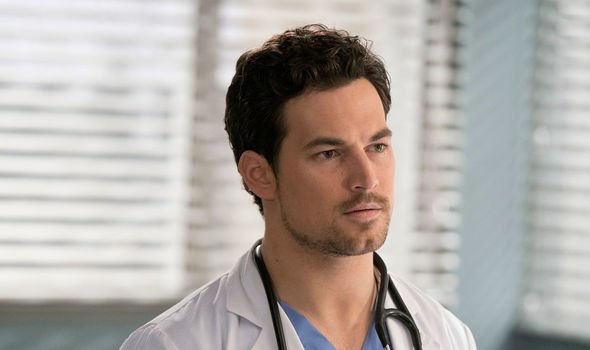 In the latest season it is expected there will be around 24 or 25 episodes in total.

However, viewers still have a little while to wait as currently only 12 episodes have aired.

Looking at previous series of the show, it is expected the show will come to an end in May 2020.

Then Netflix should make the series available for subscribers roughly a month after. 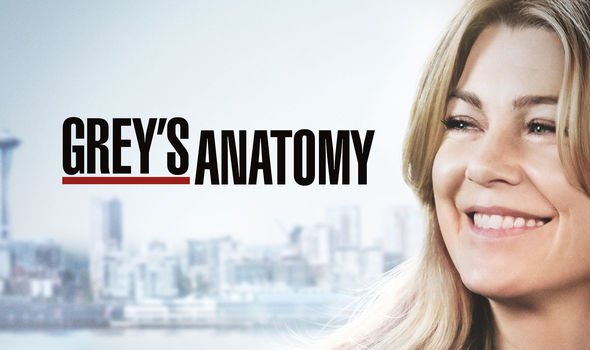 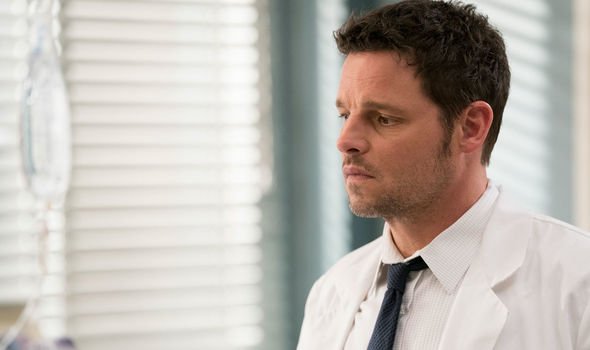 Therefore, it seems likely the latest outing will be made available around the same time in 2020.

When it is uploaded to the platform, it is expected all of the episodes will be available to stream at once.

Fans in the UK will not be able to watch the series on Netflix as it will likely only be available to watch on Sky Witness.

However, as of yet, a release date for the new season has not yet been announced.

Will season 16 be the last series of Grey’s Anatomy?

Fans have been worried about the future of hit medical drama Grey’s Anatomy after a number of the original cast members have left the show.

The latest to leave was Justin Chambers who played Dr Alex Karev since the Pilot episode.

However, the series was renewed for two more seasons on network back in May 2019.

This includes season 16 and season 17 on ABC but the future of the series after this has not yet been confirmed.

When asked if season 17 would be the last, she said: “I hope not.

“Grey’s Anatomy will live as long as Ellen is interested in playing Meredith Grey.”

According to Deadline, she also confirmed they were currently in talks with Meredith Grey star Ellen Pompeo about the future.