Let’s be honest, many Grey’s Anatomy fans are fully aware the series could end after season 17. The Shondaland medical drama has been on the air for over 15 extraordinary years. Meanwhile, Ellen Pompeo (Meredith Grey) hinted that the current season could be the last. Then recently, Pompeo shared a much-needed update on when Grey’s Anatomy will end — here’s what she said. 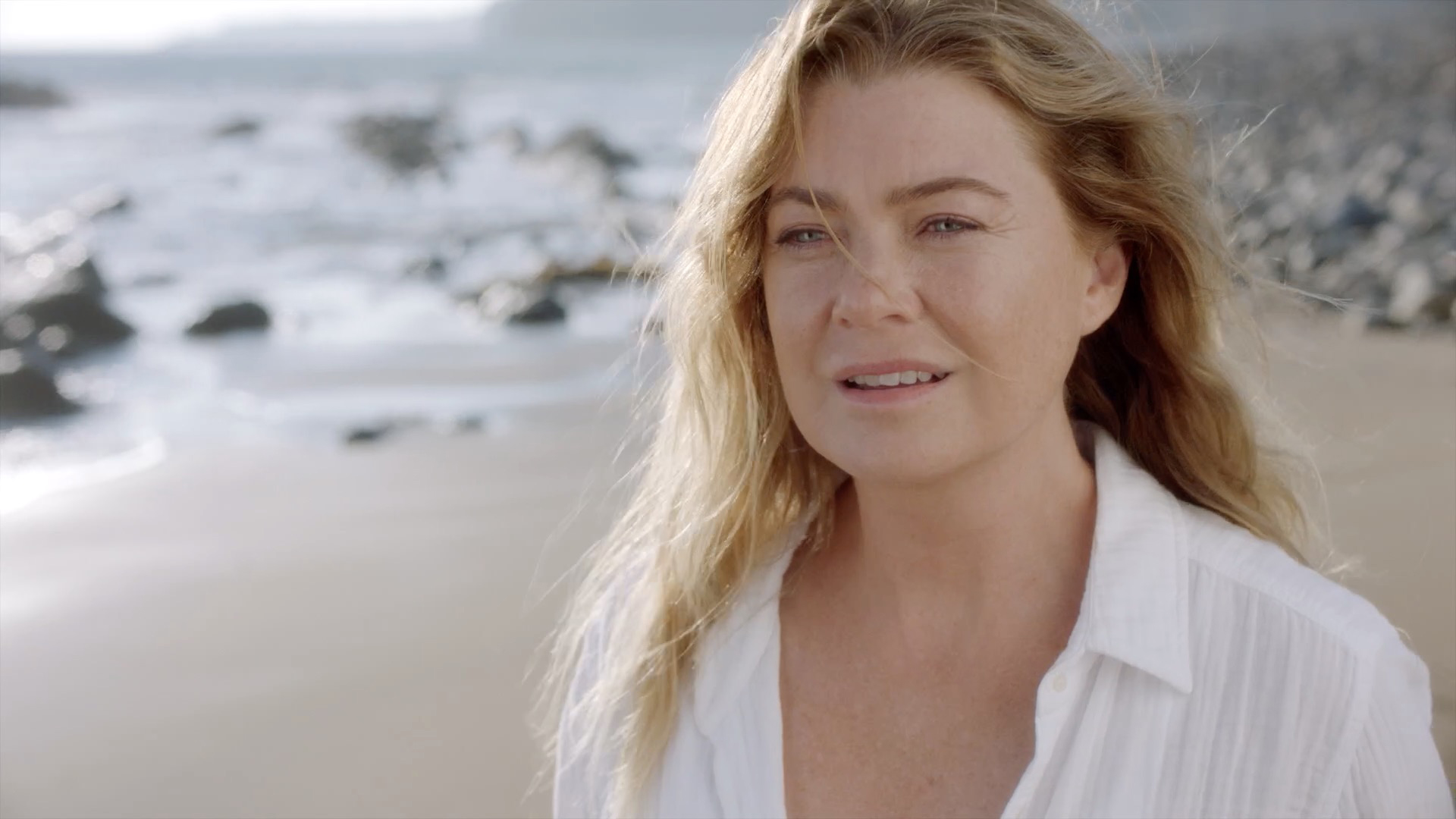 As you may know, Grey’s Anatomy creator Shonda Rhimes revealed Pompeo will determine when the show will end.

Then in an interview with Variety from October 2020, Pompeo confirmed her contract expires soon. So there’s a chance Grey’s Anatomy could be ending after season 17.

Naturally, Grey’s Anatomy fans are worried about the final season. Pompeo’s comments suggested that the show could potentially wrap soon. Meanwhile, Pompeo’s character caught COVID-19 in season 17. So now, viewers are waiting to see whether Meredith will live or die.

Then in an interview with CBS Sunday Morning on Feb. 28, Pompeo provided everyone with an update on the last season. However, the actor wasn’t able to say much since the team is still figuring out the future of the show.

“I can’t say. Can’t say,” Pompeo said about the end of Grey’s Anatomy. “We honestly have not decided. We’re really trying to figure it out right now.”

“Right. We don’t know. I’m in that we,” Pompeo said when asked whether Meredith is dead or alive. “I mean, you know, we have choices.”

Of course, Pompeo’s recent comments about the last season may not come as a surprise to some Grey’s Anatomy fans. Back in December 2020, showrunner Krista Vernoff revealed she was uncertain about the show’s future. She also planned a season finale that could double as a series finale.

“I don’t know,” Vernoff told Variety when asked about the final season of Grey’s Anatomy. “And so, I planned a phenomenal season, and I’ve planned what can be a season finale or what could be a series finale. I never really believe it’s really over until everybody sits me down — they’re all going to have to come together and sit me down and tell me it’s really over. But you always have to plan for both contingencies.”

For now, Grey’s Anatomy fans will just have to wait and see what happens next. But whenever the show ends, Pompeo wants to make sure the Shondaland series will do everyone justice.