MATT Lucas will replace Sandi Toksvig as co-host of The Great British Bake Off when the show returns this summer.

The 46-year-old comic will be joining Noel Fielding to present the programme, with Prue Leith and Paul Hollywood returning as judges. 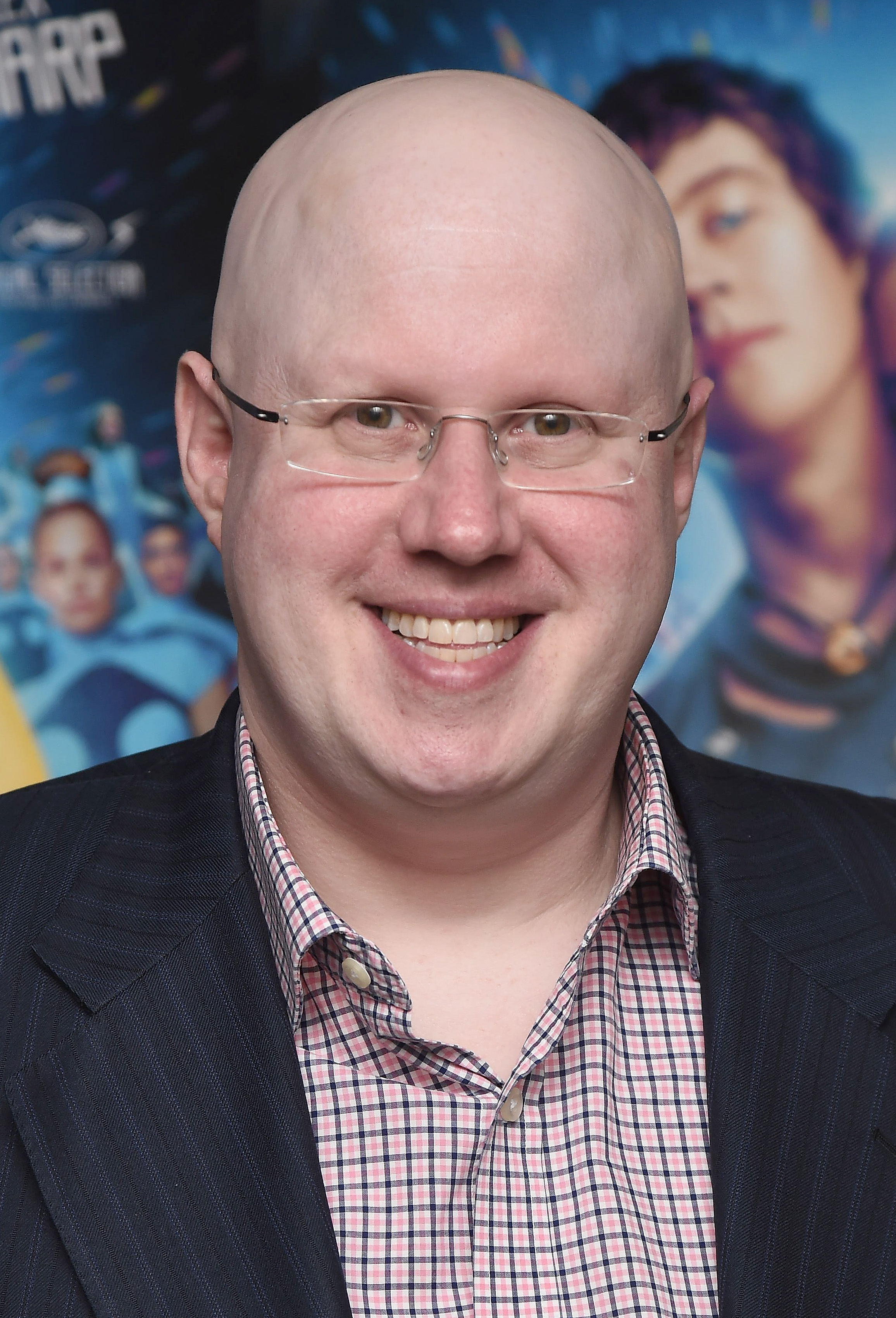 The Little Britain star admitted he was "chuffed to bits to be part of the most delicious show on television", adding: "I can’t wait to break bread with Noel, Prue and Paul and meet the brilliant bakers.

"And bearing in mind my love of cake, I’ve already ordered some much larger trousers in anticipation. See you in the tent!"

Noel was thrilled at the news of his new co-star, sharing: "I love Matt. I love his warmth and his comedy and his big joyful smile.

"I think if we play our cards right we could become the next Chas and Morph." 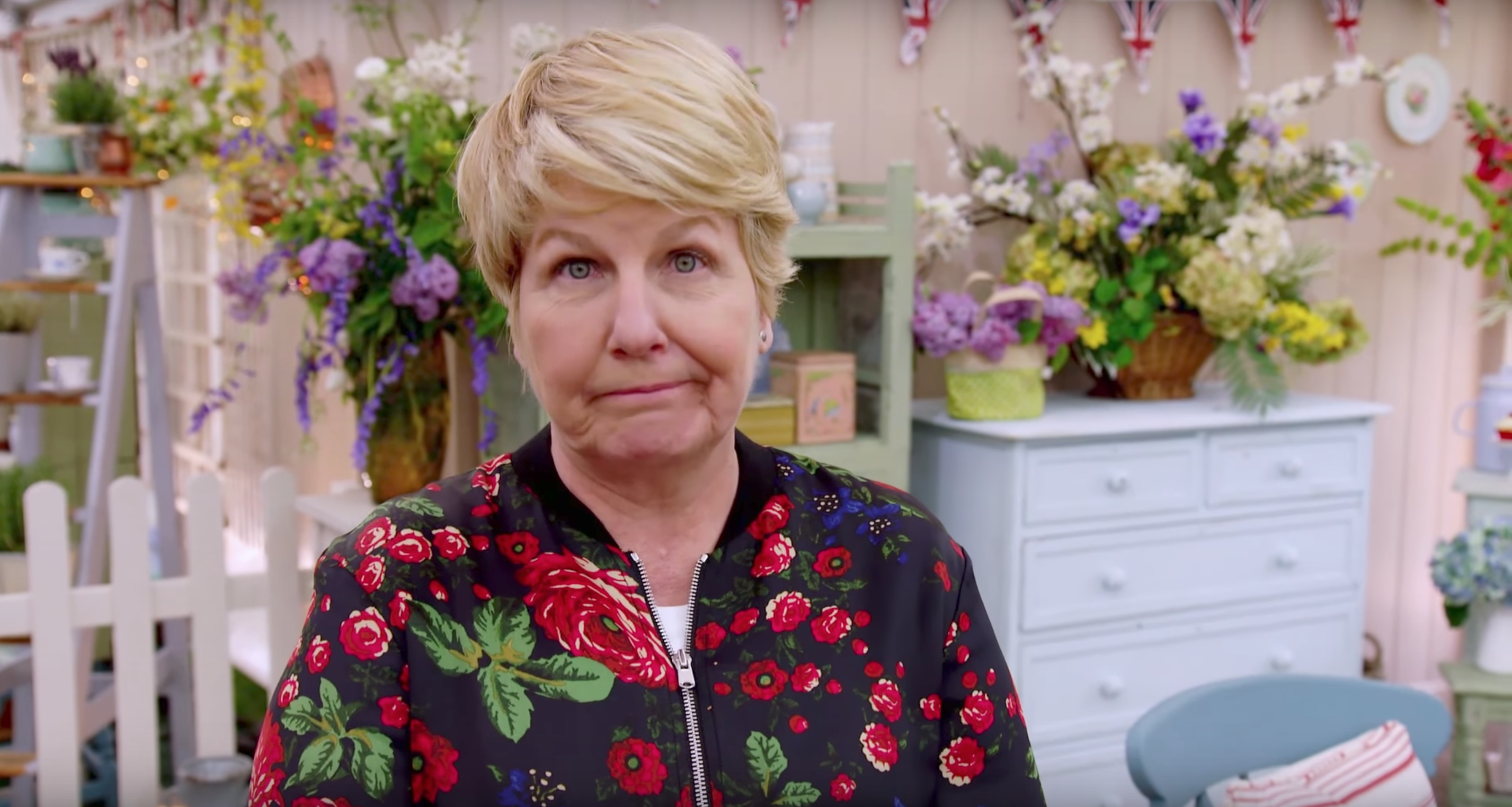 Executive producer Richard McKerrow also told of his excitement, saying: "It's extremely exciting to have Matt joining the Bake Off family, he's a phenomenal talent with a huge heart and we can't wait to enjoy the mischief and mayhem he and Noel will inevitably create in the tent.

"Our new batch of bakers will be in very safe hands."

Noel and Matt filmed a hilarious video together to announce the exciting news on Bake Off's official Twitter page.

In the clip, the two men can be seen laughing together as Matt practices some of the show's most iconic lines – including "On your marks, get set, bake!" 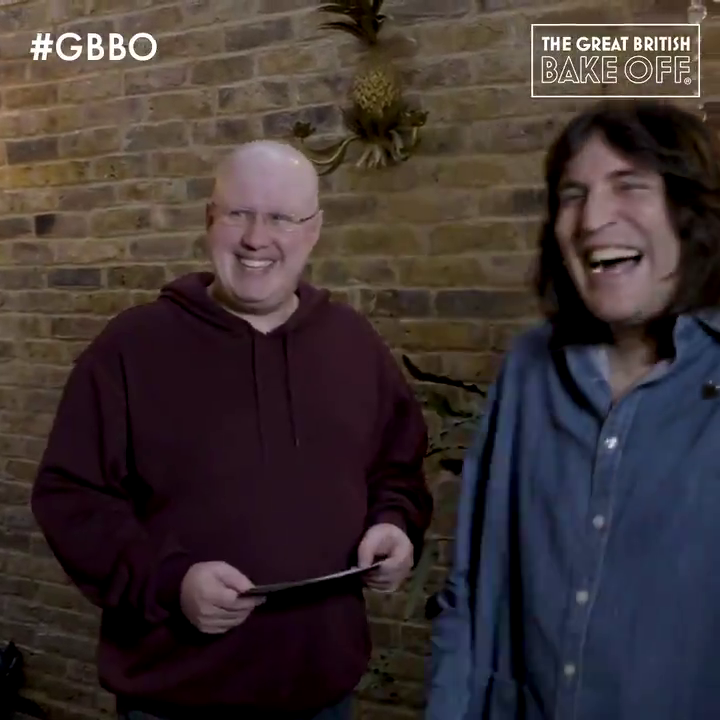 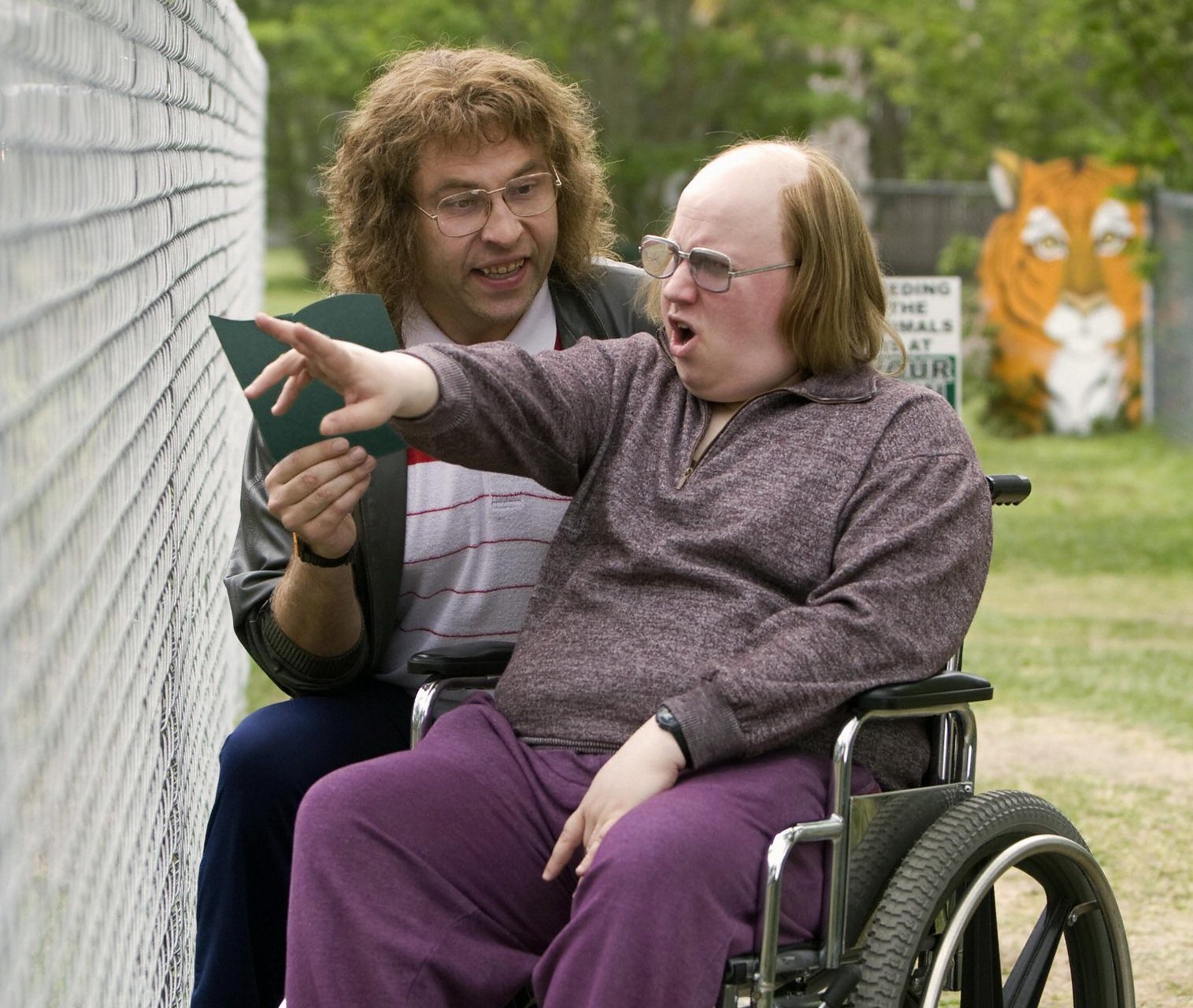 He has also starred in Come Fly With Me, and Doctor Who, and also appeared in films such as Alice In Wonderland and Bridesmaids.

Filming for the eleventh series of Bake Off will begin in the spring, ready to hit our screens over the summer. 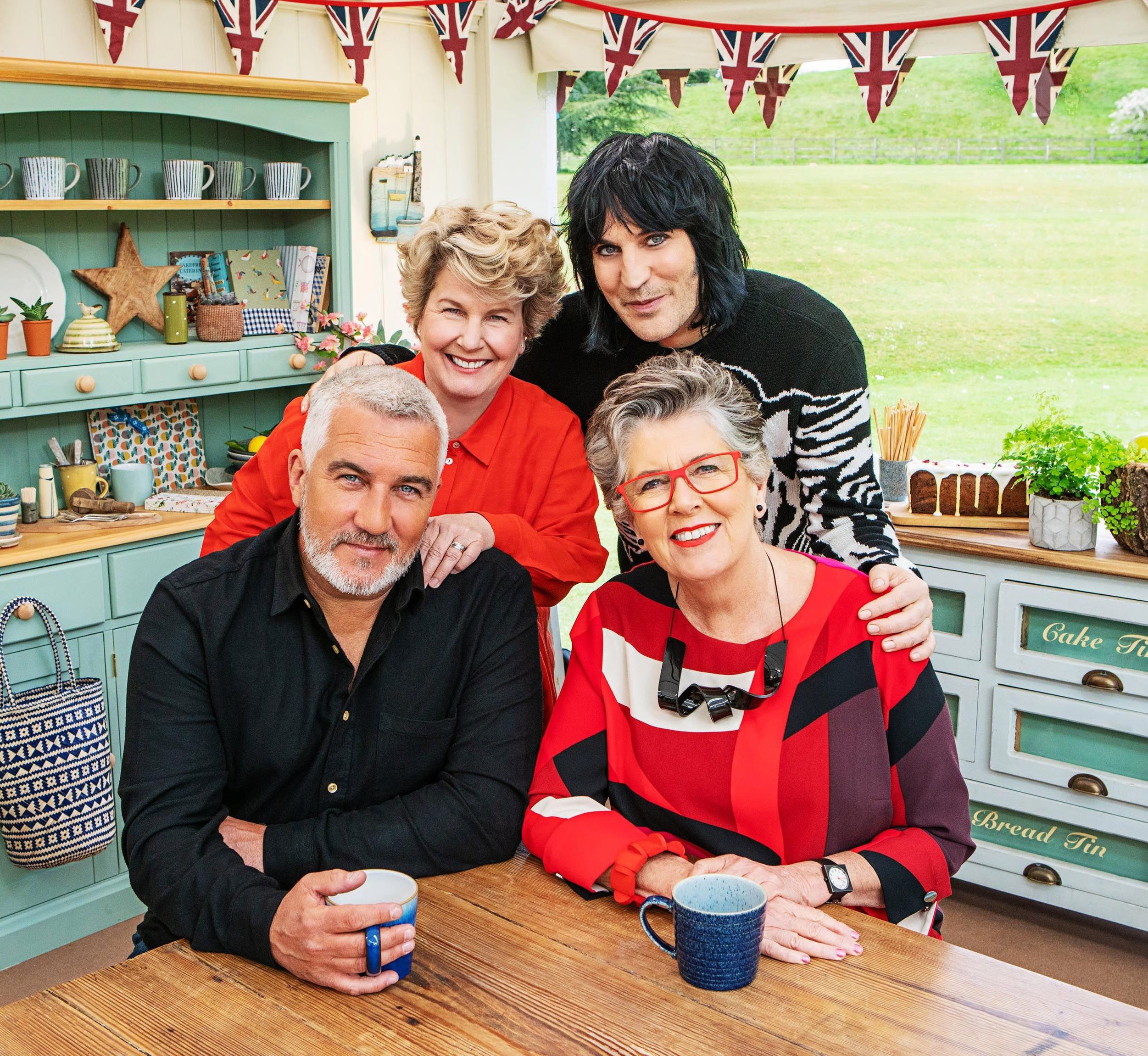 In January, Sandi disappointed fans when she announced that she was stepping down as Noel's co-host after three years on the show.

Sandi, Noel, and Prue were the three new names to front Bake Off after it moved from the BBC to Channel 4 in 2017.

The series was initially presented by Mel Giedroyc and Sue Perkins, but they refused to move channels as they pledged their loyalty to the Beeb.