Champion boxer Lawrence, 28, sparked confusion when speaking from his home about his journey from being an overweight McDonalds worker to one of the world's toughest athletes. 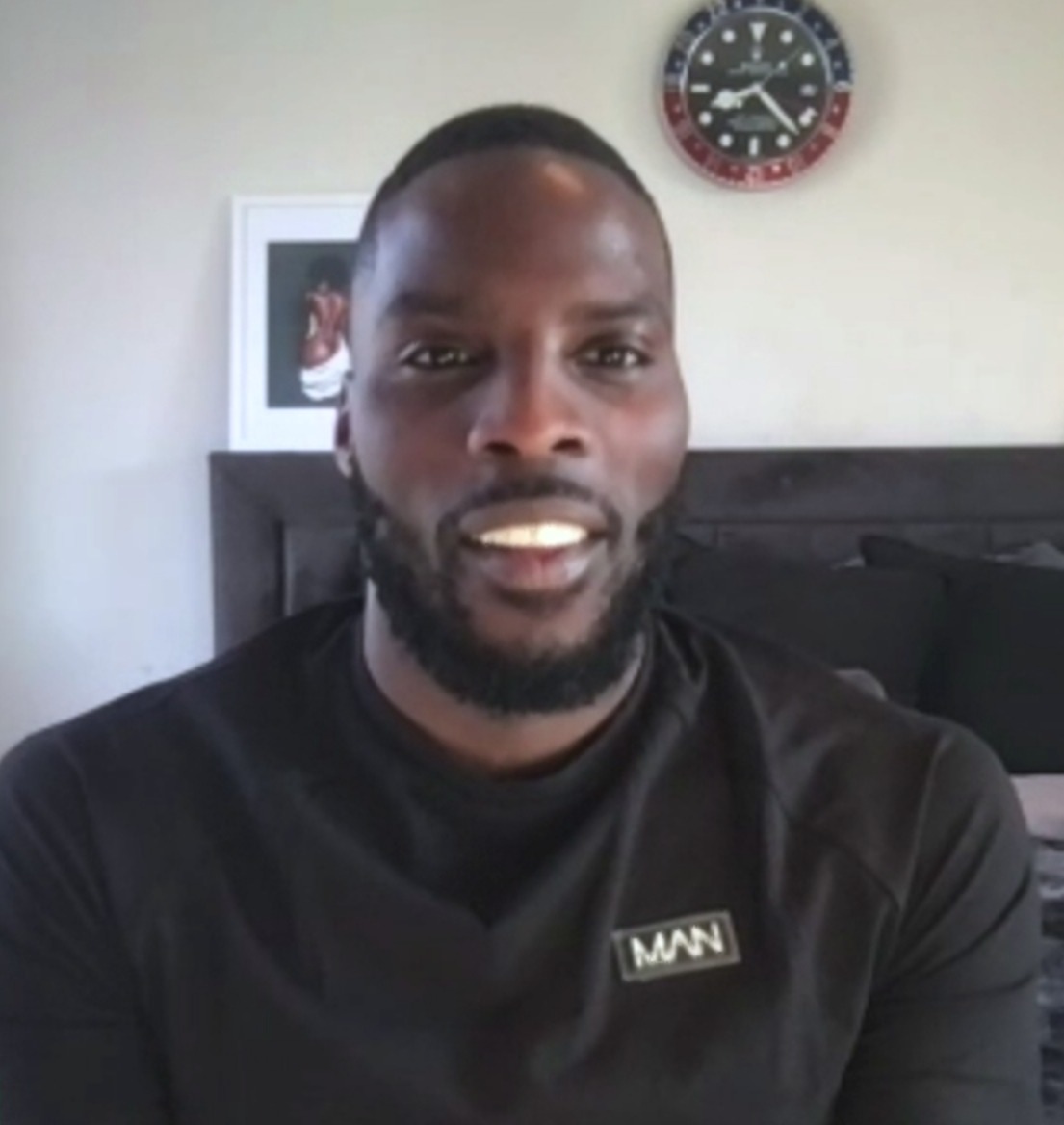 At around ten minutes past eight this morning eagle-eyed GMB viewers were left distracted thanks to the clock hanging on his wall, that read at time of 08:21.

And people at home thought they'd cracked the case.

They speculated on Twitter that the ITV breakfast show must have been pre-recorded, meaning the clock at the inspiring star's home was accidentally set to the wrong time.

One viewer shared their conspiracy theory and said: "His clock is 10 mins fast or this ain’t live" 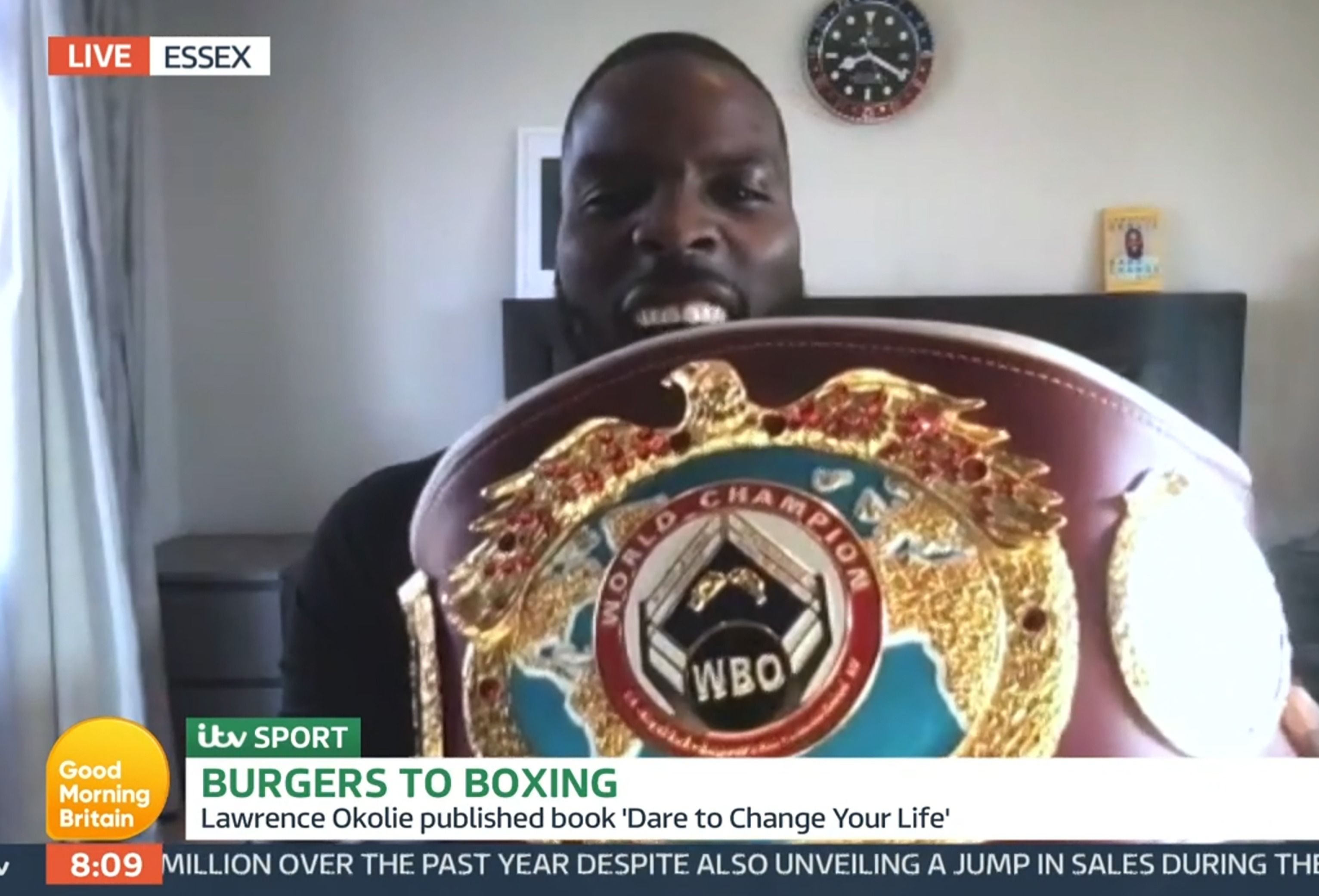 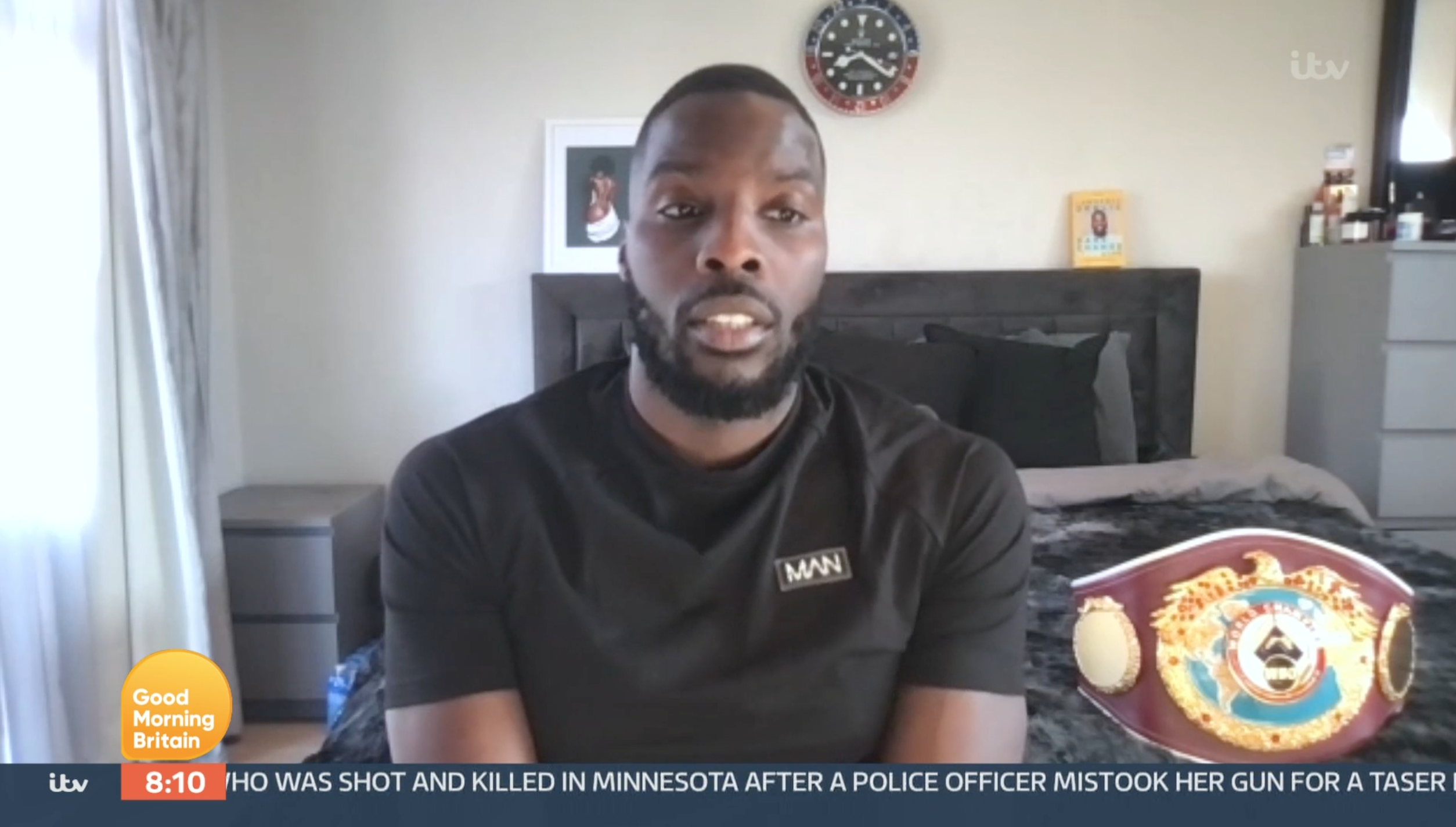 Another person branded it "TV of the future" saying: "TV Of the Future right there… @GMB why is it 8.21 in Lawrence's' Bedroom clock on LIVE TV??"

However, one more viewer scoffed: "Yes we all know his clock is fast. Do you think he hasn’t got a reason for this and doesn’t know!? ?"

Presenter Kate Garraway also cleared up any confusion after Lawrence's phone was heard multiple times pinging during the interview.

She said: "People can see you on the telly now and they're texting you!" 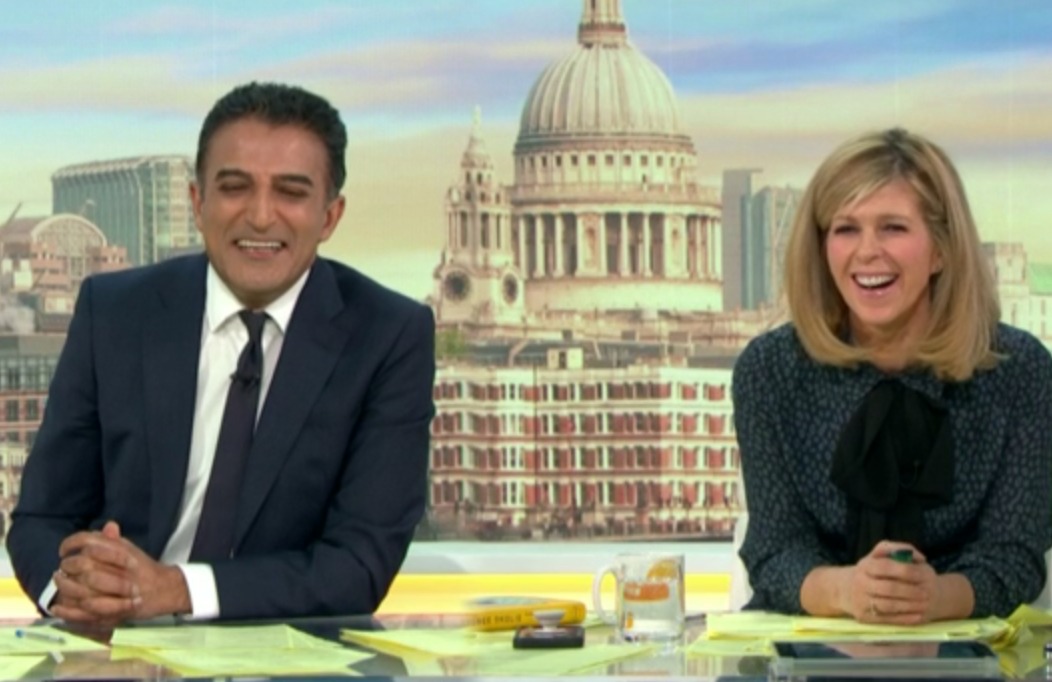 Speaking about his life before boxing, Lawrence, who has released his biography Dare To Change Your Life, told Kate and co-host Adil Ray: "My confidence wasn't there. 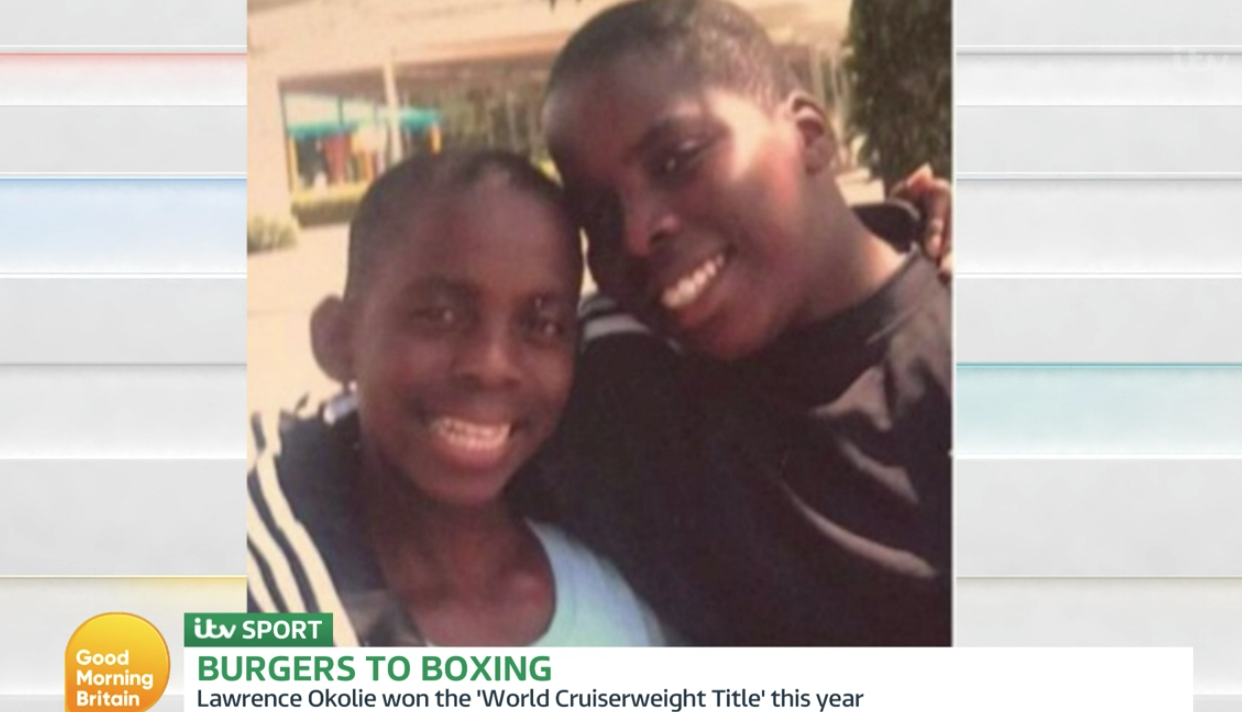 "As much as I enjoyed my time at McDonalds, when I was working there people were coming in and out going to university and on to other jobs.

"Fortunately we made some changes to my mindset and that's what I believe what helped me get to the 2016 Olympics and then a world champion.

"Ultimately I don't feel like there's anything particularly special about me I wasn't the athletic kid like 'he's always going to be something' so I just hope the lessons in the book inspire someone to go on and do something great."