Bill Bailey discusses what he misses about Sean Lock

Comedian Sean Lock sadly lost his battle to lung cancer in August 2021 at 58 years old. As he loved being outdoors, former Strictly Come Dancing champ Bill, 57, will be paying homage to his pal by taking part in a 100-mile fundraising event.

Appearing on Wednesday’s instalment of This Morning, Bill had nothing but kind words to say about his friend of over 30 years.

Sean and Bill had spent a lot of time together on-screen as they worked on numerous different panel shows and wrote sketches with one another.

Although their friendship went beyond TV as Bill told hosts Holly Willoughby and Phillip Schofield they both shared a love of walking.

Remembering his friend, he said: “He (Sean) loved the outdoors and one of his favourite things was to go on walks. We used to walk for miles 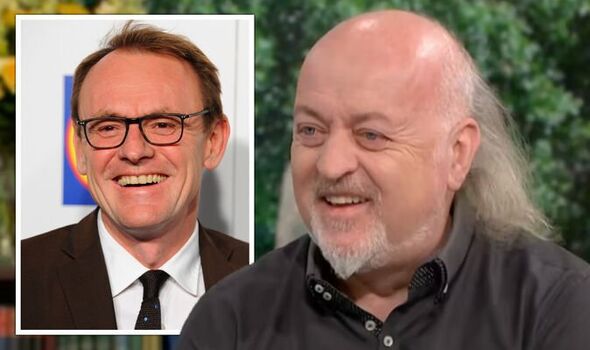 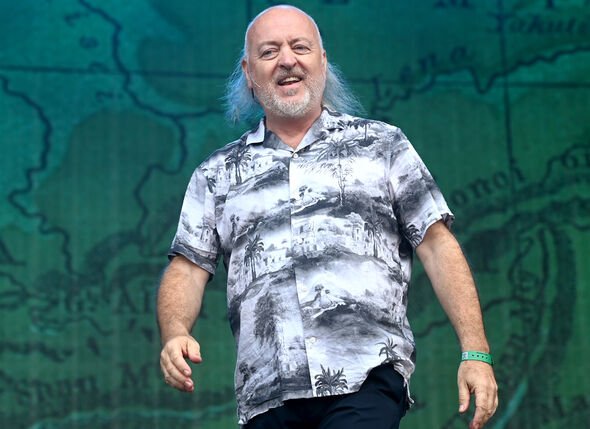 “We’d talk about everything, Sean was brilliant company.”

He then revealed this August, some of the late comedian’s family and friends will be taking part in a charity walk.

Across seven days, the group will cover a distance of 100 miles as they start from Bude in Cornwall and make their way to Combe Martin in Devon.

The funds they raise will then go to Macmillan Cancer Support who provided support for Sean and his family during his final stages of life. 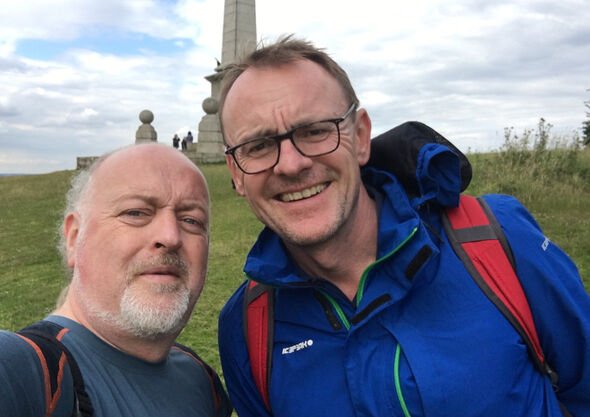 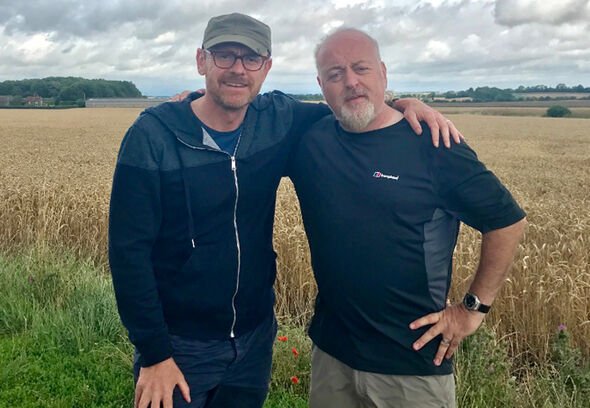 The comic said: “It’s a chance for us to tell stories and remember him.”

Bill told viewers he first met Sean during comedy at a gig in West London.

The 57-year-old gave a poignant tribute to his pal, who he described as “genuine” and “loyal”.

He said: “He was one of those comics that all the other comics turned out to see, he had a totally original and unique style.

“He was funny offstage as well as on, he was just very genuine and a loyal friend and a great sort of confidante, as well as being a great friend.”

So far, his JustGiving page has received over £35,000 with Bill saying he’s been “knocked” by people’s response.

Six months after his passing, the comedian shared a touching tribute in February this year.

Bill posted a snap of them both together standing in a field with their arms around one another on his Twitter.

He captioned the image: “Six months since we lost Sean. Miss him every day.”

People have been filling Bill’s fundraising page with nothing but love and support for Sean who fans have called a “special man”.

EJ wrote: “All my family loved Sean very much. He was such a special man and comedian and so funny. Such a huge loss. Feel so much for his family. Love Bill too, so thanks Bill for doing this.”

John and Angela Scott added: “Good luck with the walk. Sean was such a great comedian and is sadly missed. Thank goodness there is so much archive to look at and remember his unique, wonderful humour.”

With Sharon saying: “A wonderful way of remembering a great man and raising much needed funds for macmillan.”

This Morning airs weekdays at 10am on ITV and ITV Hub.