House hunting is never as glamorous in real life as it looks on television.

It’s already well-documented that most HGTV reality shows fake this portion of every show and that show participants already purchased properties, or are at least in the process. But that doesn’t mean Fixer Upper and House Hunters fans can’t gain valuable lessons from watching.

It turns out Joanna Gaines and other leading HGTV hosts use one clever trick during the homebuying process that anyone can mimic in real life. Fixer Upper may have its fakery, but that doesn’t mean it isn’t practical.

Homeowners are under contract on HGTV shows like ‘Fixer Upper’

An HGTV renovation show utilizes clever editing to make timelines look shorter and renovations look easier. It’s all part of increasing the entertainment value of the shows on the network, and based on their stellar ratings, it’s working. Viewers adore watching “befores” become “afters” on Fixer Upper, Property Brothers, and a plethora of other programs.

The most common element that gets faked is home buying itself. Anyone who ever purchased a property can attest that it’s impossible to tour three houses and then just pick one to buy. Often, finding a property can drag on for months or even years. Initial offers can fall through or be outbid, inspections can fail, or financing could come up short. A million things can go wrong while buying a house.

That’s why the homes that show participants tour on Fixer Upper are not all actually in the running. One of them is already under contract or purchased before Gaines steps in and works her magic. 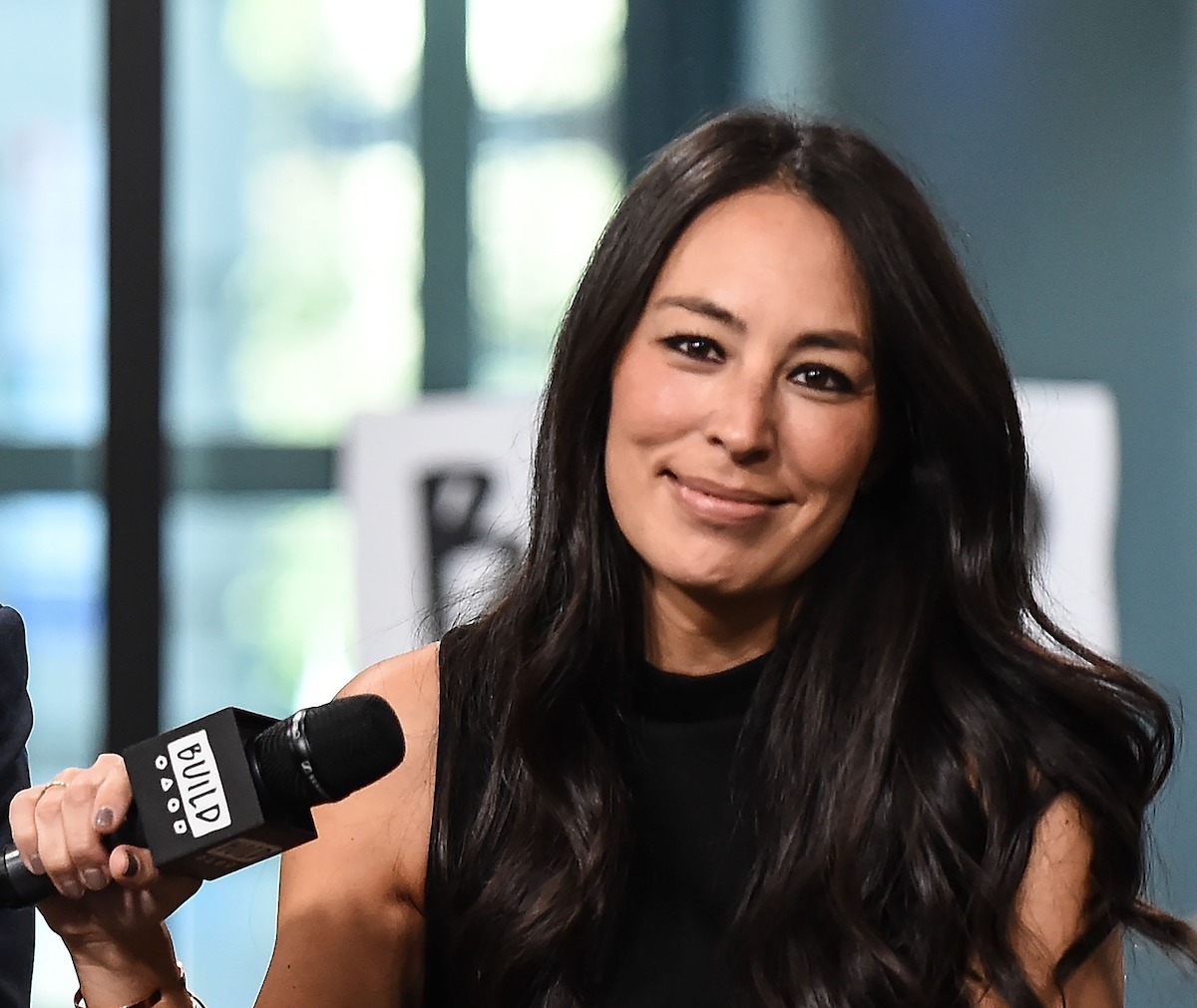 While shows like Fixer Upper won’t ever provide much in terms of realistic house hunting tips, there is one habit fans should copy from the shiplap-loving show host. Her tendency to give houses nicknames helps them remain memorable with clients and viewers alike. And anyone looking at multiple properties would be wise to adopt that same strategy.

Real estate agent Andrea Morgan told Apartment Therapy that she recommends her clients come up with nicknames to keep track of all the houses they’re touring while seeking “the one.”

“It helps because clients are usually looking for properties in the same area, so street names can get confused,” Morgan explained. “I provide printed information sheets for properties we’re visiting, but once we have seen five to 10 properties, then shuffling through those papers can get to be cumbersome as well.”

Morgan says she doesn’t explicitly ask her clients to come up with funny names, but this often happens naturally. Maybe it’s all inspired by some of the quirky property nicknames fans saw on shows like Fixer Upper.

For example, Gaines has used names including “Barndominium,” “The 3 Little Pigs House,” “The Shotgun House,” and “The Tree House,” just to name a few. These names came from features present in the homes and helped endear the properties to fans.

Even fake things about Fixer Upper can help real homebuyers improve the homebuying experience. Who knew watching TV could be so educational?