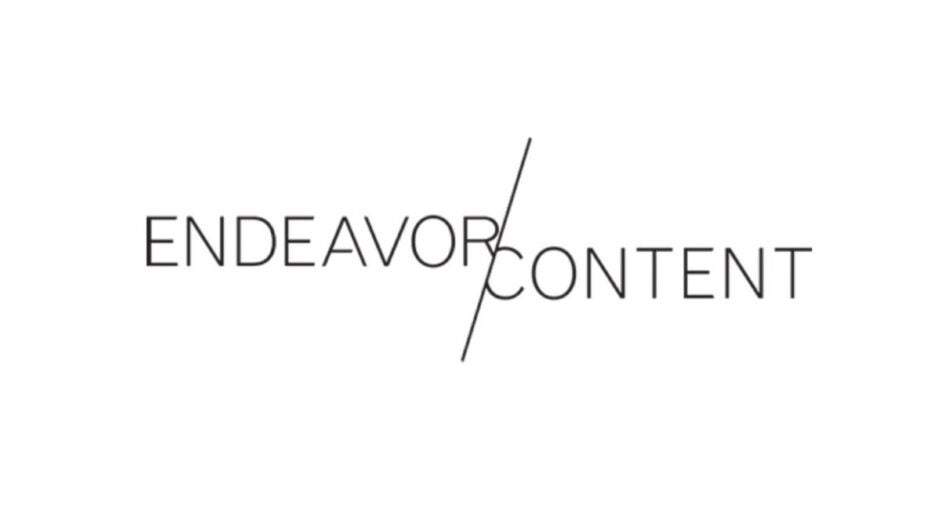 In a deal worth $775 million, Endeavor Group Holding sold a majority stake in its scripted content division to Korean media and entertainment giant CJ ENM, the Endeavor announced Thursday night.

CJ ENM will acquire an 80% stake in Endeavor Content for $775 million in total proceeds, with $655 million going to Endeavor and an additional contribution of $120 million “to Endeavor Content’s balance sheet (implying a post-money equity valuation of $970 million USD),” Endeavor said in a statement.

Endeavor will keep ownership of its unscripted content division, along with “certain documentary and film sales and financing consultant services.” Meanwhile, Graham Taylor and Chris Rice will continue to serve as co-CEOs of Endeavor content.

CJ ENM is best known as the producer of the Oscar winning “Parasite.” The company has been heavily diving into the U.S. content business, and just last year was part of a $275 million investment round in Skydance Media, which also included RedBird Capital Partners.

The company’s entertainment arm previously released, through Samuel Goldwyn Films, the drama “Endings Beginnings” and are currently developing other English-language remakes of Korean box office hits, including projects such as “Save the Green Planet” with producer Ari Aster, as well as “Extreme Job” and “Bye, Bye, Bye” that are collaborations with Kevin Hart and Universal.

“Four years ago, we set out to build a talent-first studio that prioritized greater creative freedom and ownership. Graham Taylor, Chris Rice and the entire Endeavor Content team delivered on that promise, and this transaction further underscores the enduring value of talent and premium content. Having known Miky Lee for more than 25 years, I’m confident that CJ ENM will be excellent stewards of the studio, accelerating and amplifying its projects on a global stage,” Endeavor CEO Ariel Emanuel said in a statement.

“We are excited to announce this deal with Endeavor Content, a company that is growing at a remarkable speed in the US and European markets. We are confident that this deal will create synergy between both companies, globally acknowledged for their production capabilities and list of hit IP properties. At the end of the day, CJ ENM strives to become a major global studio that encompasses content that appeals to a global audience – like this deal with Endeavor Content, we will continue to expand our presence in the global market,” CJ ENM CEO Kang Ho-Sung said.