Meena (played by Paige Sandhu) has already been turning heads since arriving in Emmerdale last month to the shock of her sister Manpreet (Rebecca Sarker). And as she’s made it clear she’s not going anywhere, the nurse is now on the hunt for romance – setting her sights on David Metcalfe (Matthew Wolfenden). However, after David rejected her offer of a date, fans of the ITV soap are convinced she’ll turn her attention to Al Chapman (Michael Wildman) as his relationship with Priya (Fiona Wade) starts to go off-course.

Al was left feeling rejected when catching up with Priya for a chat when her priorities soon became clear.

The businesswoman was shouting at an employee down the phone, which caught the attention of her boyfriend.

He told her: “Let’s leave the role-playing until tomorrow, we’ve both got the afternoon off, remember? We’ve got the whole house to ourselves.” 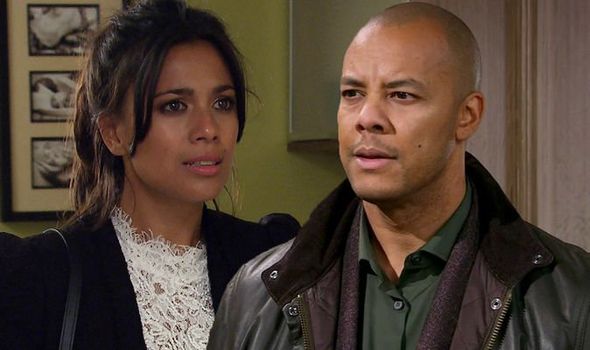 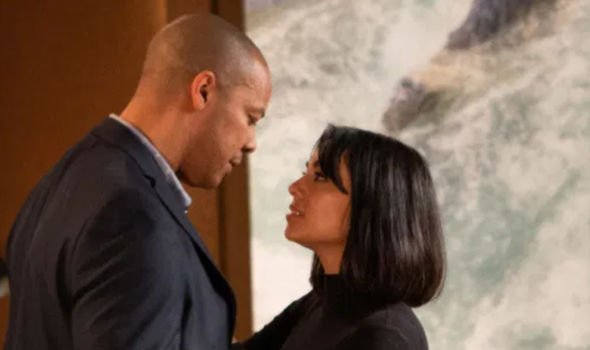 However, Priya soon spotted a problem, telling him of her daughter: “I promised I’d take Amber to the petting farm, it’s been the diary for weeks and she’s really looking forward to it.

“I see, well you do what you’ve got to do,” Al said, clearly angered by Priya’s changing calendar.

“Don’t be like that,” she replied, “You’re like a petulant child! Taking my daughter out for the day is slightly more important.”

“Seriously, that’s what you think this is?” Al added, taken aback by her remarks. 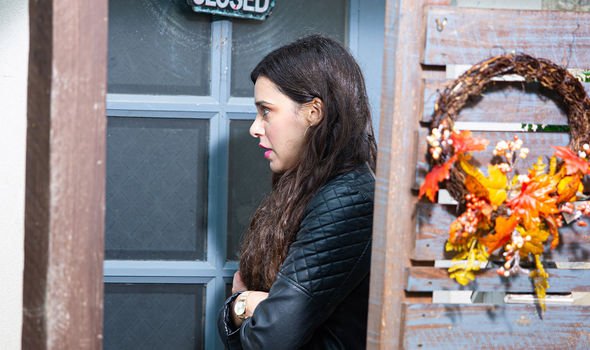 “What am I supposed to think? You’re the one making a big deal,” Priya hit back.

But it turned out Al was more disappointed not to have been part of Priya’s plans, asking her why she didn’t invite him.

“I’m angry because you don’t think I’m important enough to spend time with your daughter,” he told her.

Al remained insistent his anger was a result of not being invited to the occasion and moments later, stormed off.

Now, with Priya having hit the rocks with Al, some fans are convinced it will be her in-law Meena who could end up romancing him next after being rejected by unlucky-in-love David.

One shared on Twitter: “Plausible. Al might have been able to resist Chas but Meena? I don’t think Al has it in him to stay loyal for a second time. This is Emmerdale after all.”

Another agreed: “What’s the betting Al will be with Meena by end of the month.”

“I think Meena and Al in #Emmerdale Priya will end up hurt and rebound with Ellis,” a third chimed in.

A fourth added: “I’d be very careful Priya. Before you blink, Meena will be with Al.”

It comes after it was revealed the reason for Meena and Manpreet’s feud was because the former had an affair with her sister’s ex-husband.

So could this be a sign Meena won’t mind further shattering her bond with her newfound family members in episodes to come and get closer to Al?