The alcoholic teenager – who is played by actress Isobel Steele in the ITV soap – hit the bottle after discovering her brother Aaron is moving away with boyfriend Ben. 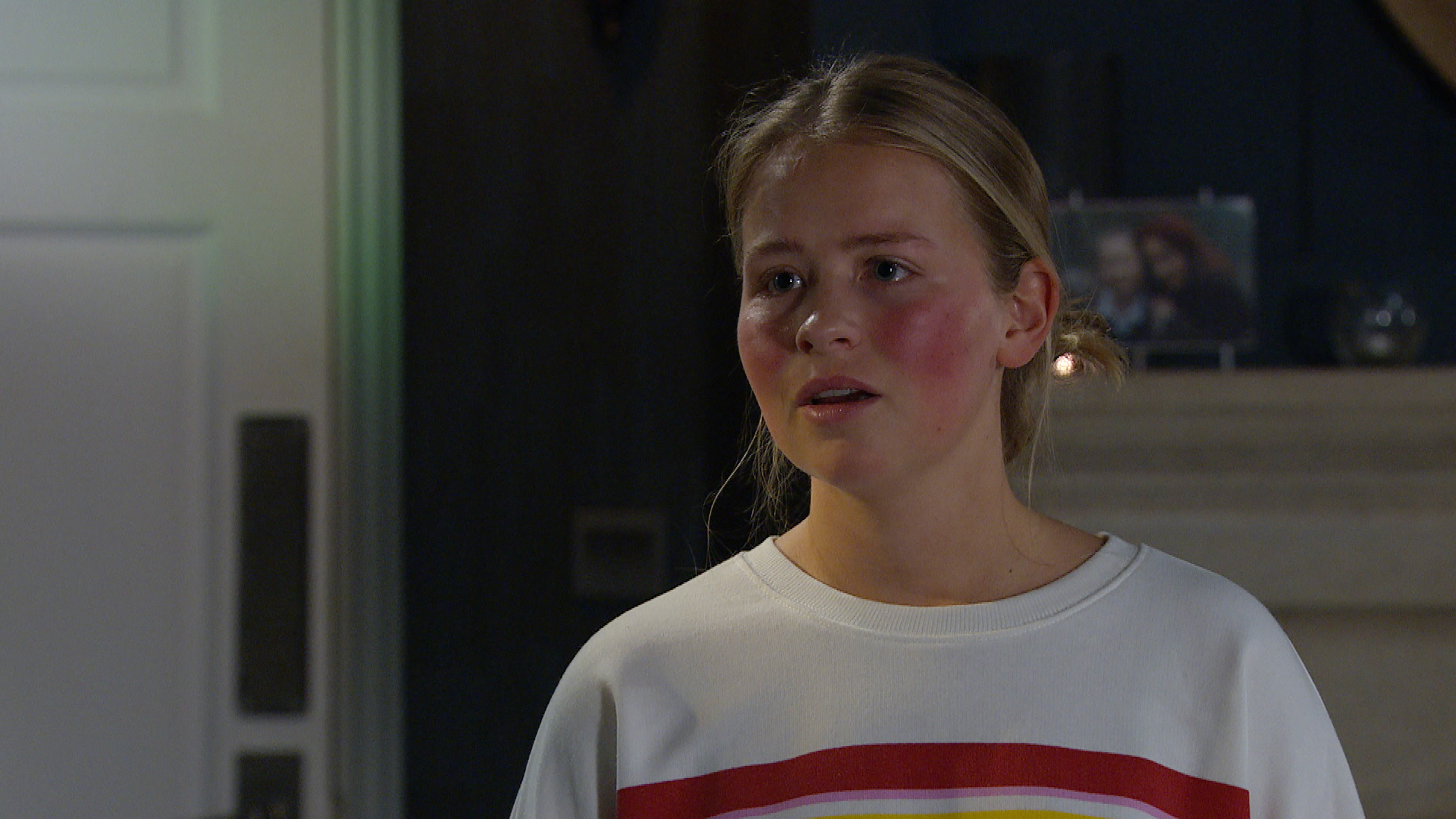 And she’s not coping with the news well.

After finding an empty bottle of vodka in the kitchen bin, Aaron realised Liv was drunk again – and confronted her.

“You told me you were determined to never drink again,” he said.

But Liv didn’t seem to care, muttering: “So I relapsed. Can you blame me when everyone keeps having a go at me?”

“Yeah, because you’re never in the wrong,” said Ben.

“Stay out of this,” shouted Liv. “This is between me and him.”

But he fired back: “This is what this is all about, isn’t it? You fall apart so Aaron has to stay here and look after you.

“She’s using you. She’s not your responsibility anymore.”

Liv then tried to push the issue and tell Aaron that they didn’t need Ben anymore – and that it should be just them.

But Aaron had had enough and wants a new life away from her.

He said: “I’ve supported you loads and for what? So you can get drunk and aggressive and make a load of promises that you have no intention of keeping?

“I really hope you can stay sober because I’m not going to be around to pick up the pieces anymore Liv.”

Liv broke down in tears as he walked out – but after he’d gone picked up her empty bottle of vodka and hurled it at the wall in a fury.

And now fans think Liv is going to try to kill Ben to stop Aaron from leaving.

One wrote: "Me and you against the world says Liv. So Liv won't ever let Aaron be happy with another man again because it's all about her."

Another added: "Liv's gonna fall off the wagon." 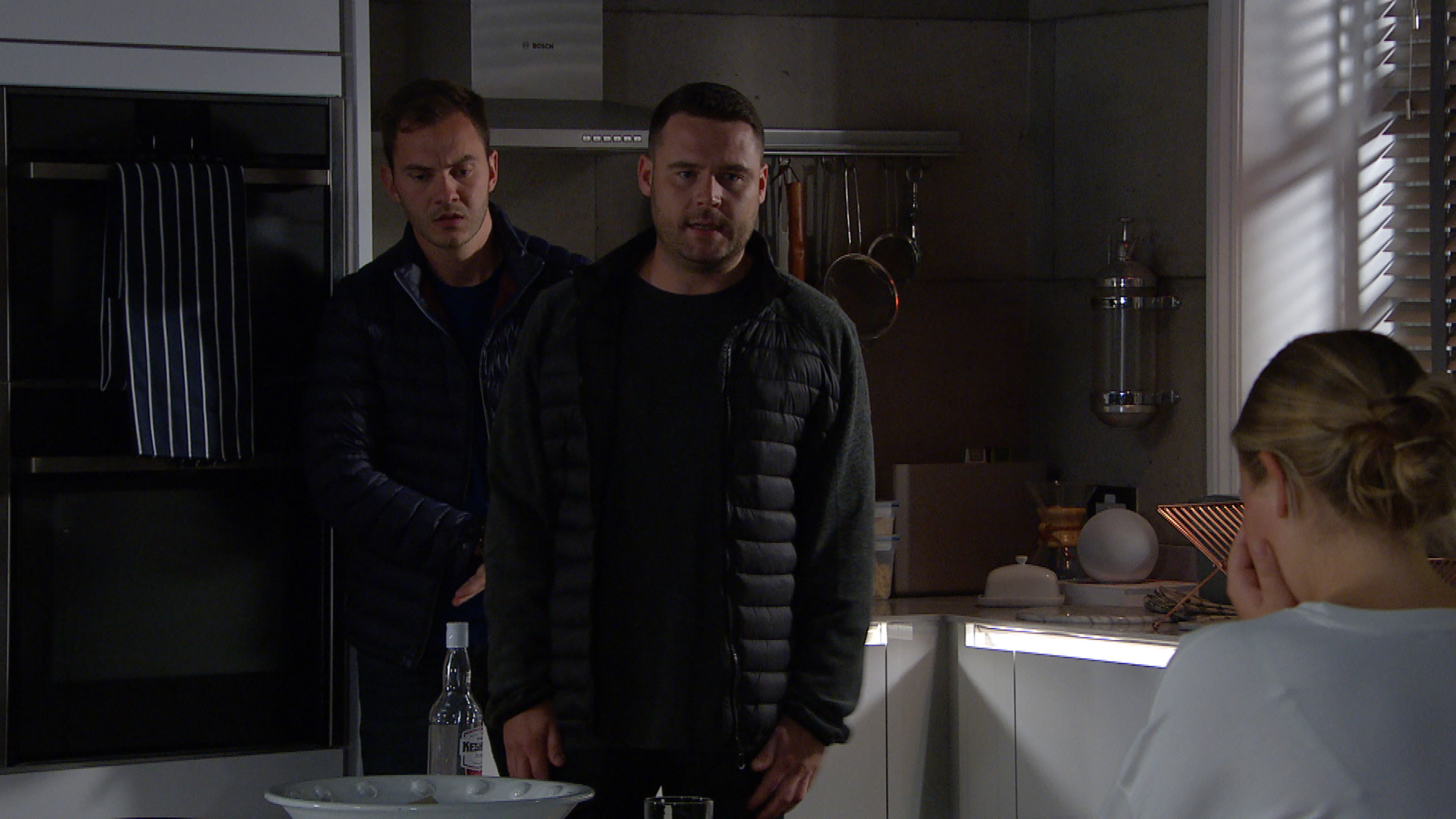 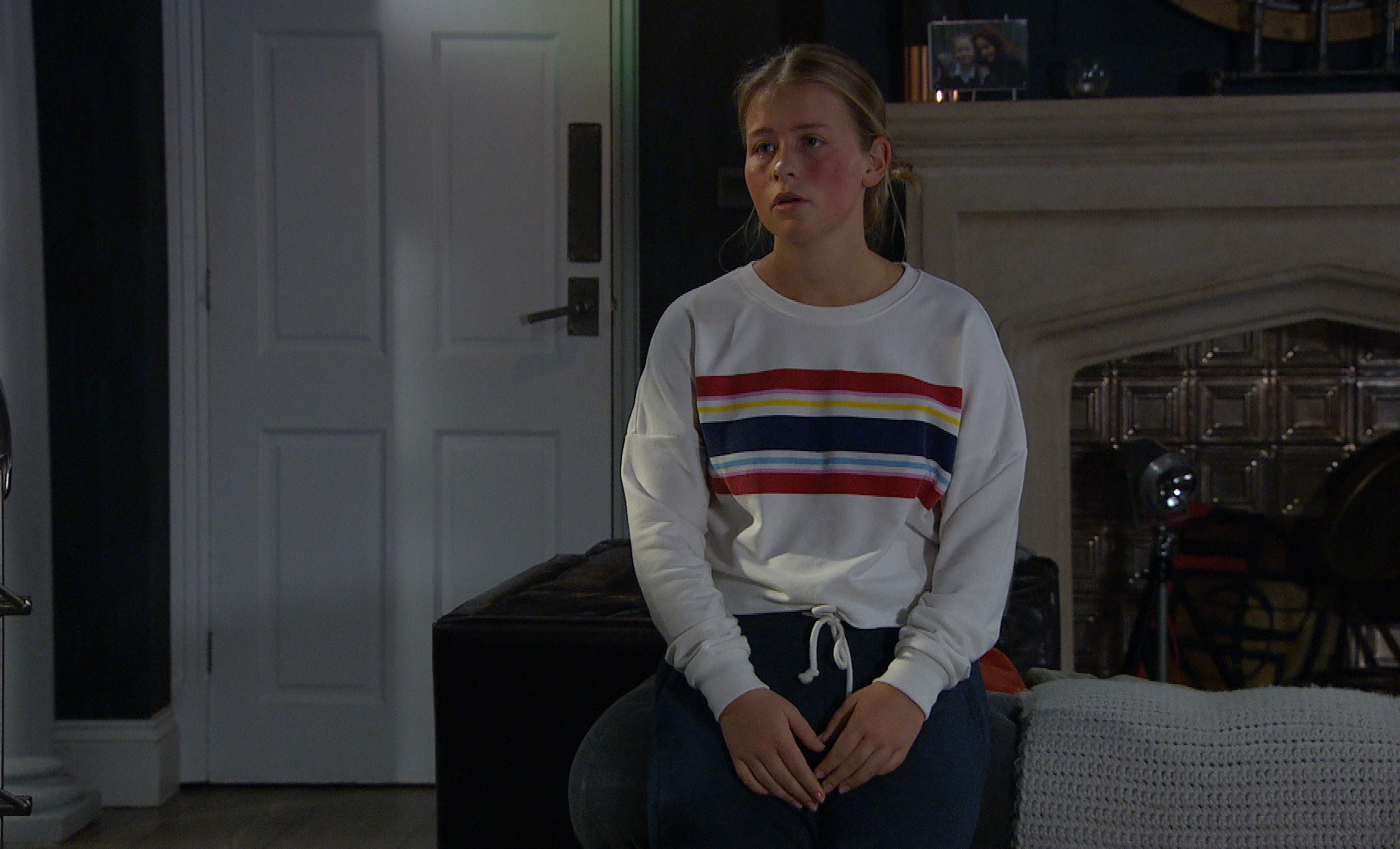