Paddy Kirk (played by Dominic Brunt) made a huge mistake in the latest instalment of Emmerdale and Chas Dingle (Lucy Pargeter) will struggle to forgive him. While trying to get Marlon Dingle (Mark Charnock) medical assistance as quickly as possible, Paddy left baby Eve in the car and it wasn’t long before someone alerted the authorities.

Paddy and Chas have been enjoying life as new parents but they’ve both been concerned about the impact prison has had on Marlon.

The Woolpack chef has been struggling ever since he was arrested for the murder of Graham Foster (Andrew Scarborough).

Although he was subsequently freed following Pierce Harris’ (Jonathan Wrather) confession, Marlon has had to come to terms with members of his family withholding information that could have proved his innocence.

In a bid to take his mind off of things, Paddy invited Marlon for a drive with Eve. 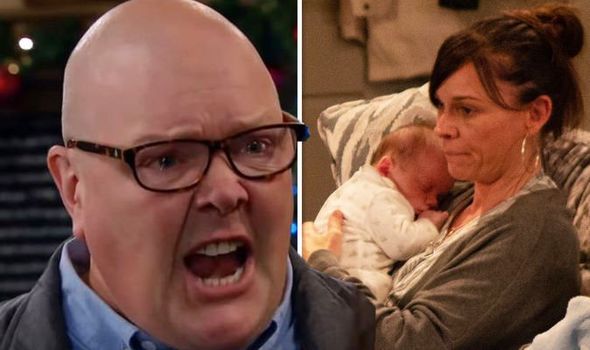 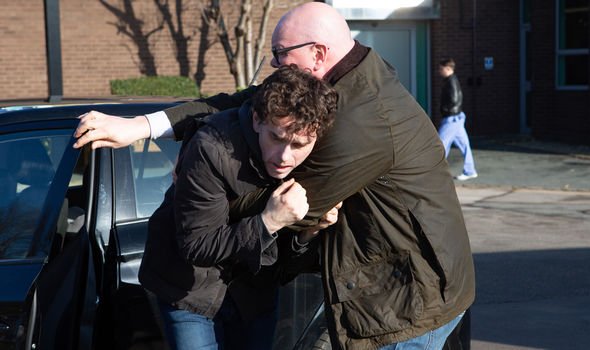 But the day out took a turn for the worse when the chef admitted he felt a dull ache in his arm.

Fearing for his friend’s life, Paddy rushed straight to hospital and told healthcare staff he believed his friend was having a heart attack.

Caught up in the moment, the village vet followed Marlon into hospital leaving baby Eve in the car alone.

A passerby soon noticed that Eve had been left unattended and it wasn’t long before Social Services were made aware of the situation. 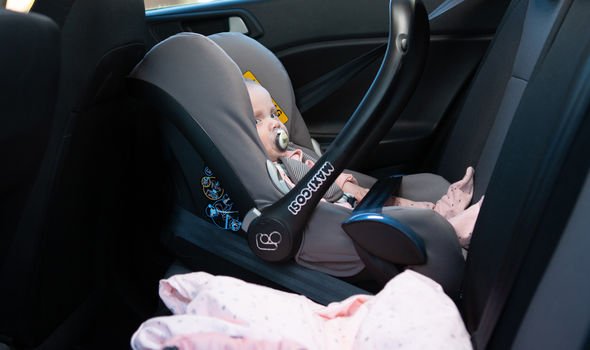 Emmerdale viewers were furious with the vet for being so careless and took to Twitter to vent their frustration.

A second wrote: “#Emmerdale so Paddy still hasn’t remembered his baby,” while another shared: “#Emmerale Paddy you complete IDIOT.”

“F**k sake Paddy. I hope Eve’s not been snatched #Emmerdale,” someone else tweeted.

“Paddy you fool! Chas is going to have a field day when she finds out what’s happened with baby Eve! #Emmerdale,” a fifth shared.

However, other viewers were sympathetic as one said: “Poor Paddy it was genuine mistake #Emmerdale.”

“Surely must be extenuating circumstances for Paddy though? #Emmerdale,” another questioned.

Unfortunately for the couple, this isn’t the end of their ordeal and Social Services will arrange a meeting to discuss Eve’s safety.

Chas is horrified by Paddy’s recent actions but is distraught when he fails to turn up to the meeting.

The concerned mother makes excuses on his behalf but it’s uncertain how the care worker will react to Paddy’s absence.

How will Chas react when he finally turns up and will she have to break the news that Social Services believe they are unfit parents?