Early on in the show, it was announced that a contestant on Sir Tom Jones’ team, Wura, had to pull out due for medical reasons. Former contestant Jake was brought back into The Voice UK as her replacement. But will.i.am later revealed that Janel had also decided to quit the show.

Emma Willis said: “It is the second semi-final and Will has his last singer to see.

“Unfortunately one of your singer’s, Janel, has decided to withdraw.”

Will replied: “Yeah everything happens for a reason.”

He picked Okulaja to replace the lost singer, who later went on to face the public vote in the hopes of making it to the final. 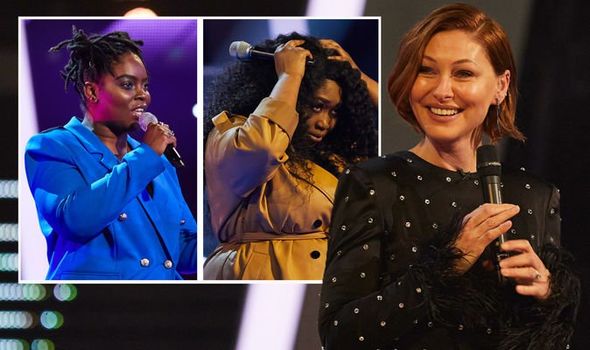 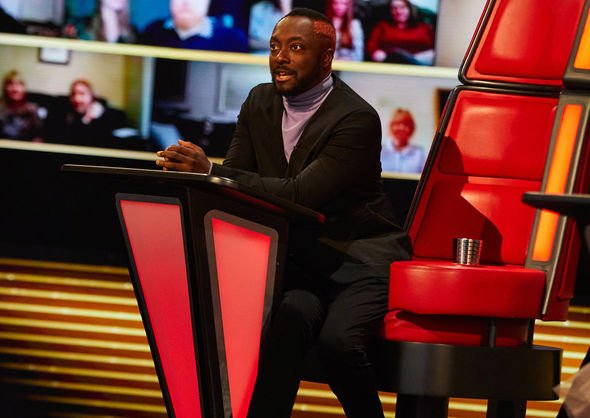