Eddie Mekka, the actor who played Carmine Ragusa, the high school sweetheart of Cindy Williams’ Shirley Feeney on the hit ’70s sitcom Laverne & Shirley, died Saturday, Nov. 27, at his home in Newhall, California. He was 69.

His death was announced on Facebook by longtime friend Pat Benti, who did not disclose a cause of death but noted that Mekka “passed away peacefully.”

Michael McKean, who costarred on Laverne & Shirley as Lenny Kosnowski, remembered Mekka in a tweet: “A sad goodbye to Eddie Mekka this morning. A genuinely good guy and purveyor of cheer whenever things got cheerless. Value these people. RIP, Eddie.”

Mekka, born Edward Rudolph Mekjian in Worcester, Massachusetts, had attended the Berklee College of Music and had earned a Tony Award nomination for his leading role in the 1975 Broadway musical The Lieutenant when he moved to Los Angeles and soon landed roles on two Garry Marshall-created sitcoms: Blansky’s Beauties and Laverne & Shirley. 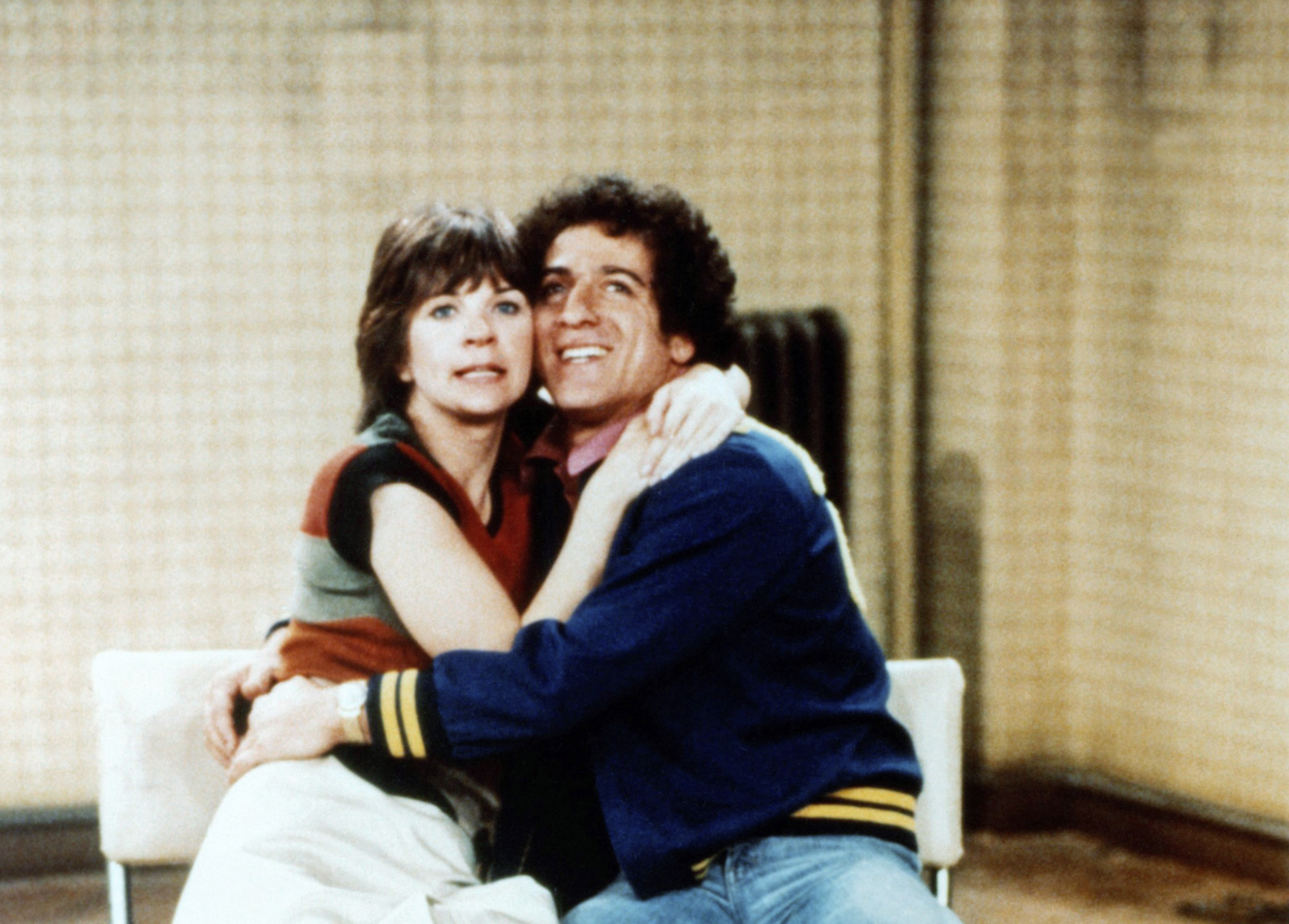 Blansky’s Beauties, the 1977 series starring Nancy Walker, was not a success, but Mekka’s supporting role on Laverne & Shirley from 1976 to 1983 brought him national recognition and his signature role. As the kind-hearted Carmine – known affectionally by as The Big Ragoo (sometimes spelled Ragu) – Mekka was part of the sitcom’s primary romantic relationship. His on and off relationship with Shirley, and his loyal friendship with both Williams’ character and Penny Marshall’s Laverne, provided the series with one of its most significant supporting players.

Mekka’s Carmine was a part-time boxer with dreams of becoming a dancer and singer – ambitions that provided an showcase for Mekka’s musical theater talents and background. In the final episode of the longrunning series, Carmine lands a role in the Broadway musical Hair.

Though his Laverne & Shirley character would prove to be Mekka’s most recognizable role, the actor also appeared on such ’70s and ’80s series as Moonlighting, Family Matters and The Love Boat, and had guest roles on shows well into the 21st Century, including Children’s Hospital, The Young & The Restless and It’s Always Sunny in Philadelphia.

Information on survivors was not immediately available. 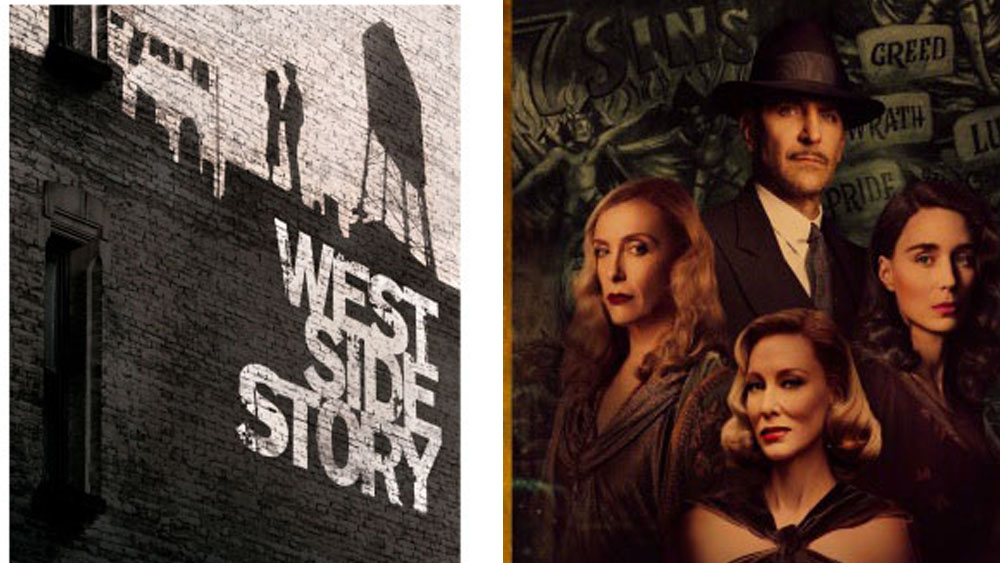