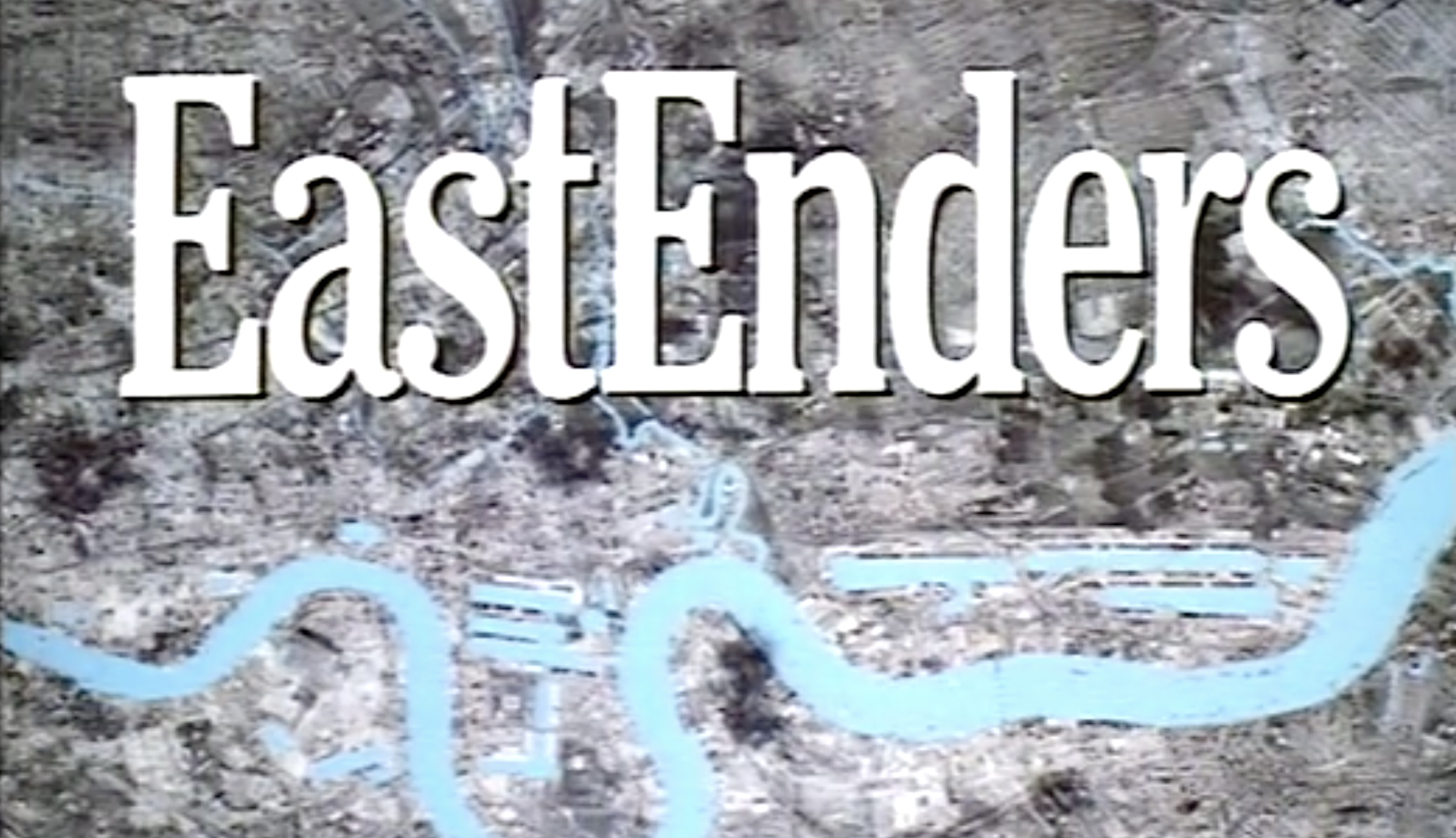 It’s a very special day for EastEnders, as the much-loved serial drama turns 36.

‘Stinks in ‘ere!’ was the first line ever spoken, as Den broke down ole Reg’s front door.

Over the past 36 years, the fictional borough of Walford has been home to some of the most famous moments in British telly history, including Den issuing Angie (Anita Dobson) with divorce papers in 1986, to Kat Slater (Jessie Wallace) telling Zoe (Michelle Ryan) she’s her mum in 2001.

And who could forgot the epic sagas that were ‘Who shot Phil?’ and ‘Who killed Lucy Beale?’

Yes, the television landscape was forever changed in 1985 when EastEnders burst onto the scene, and 36 years later, it still reigns as one of the nation’s favourite soaps.

Tonight’s edition is a very special one, and not one to be missed, as stalwart Max Branning (Jake Wood) leaves Walford once and for all.

The legendary character has been trying to win the affection of Linda Carter (Kellie Bright), but in spite of the fact that she has no interest in him — something which she’s told him time and again — he’s been going to extreme lengths to try and win her over.