Stacey (played by Lacey Turner) has been absent from life on EastEnders for over a year now and in said time, she has become estranged from her husband, Martin Fowler (James Bye). With the latter presuming his wife had moved on, he headed towards a downwards spiral but millionaire Ruby Allen (Louisa Lytton) brought him back from the pits of despair on the BBC soap. As the pair get comfortable in their newfound relationship, the feisty Slater clan member will make a comeback to set the cat amongst the pigeons. The mother-of-three might not be alone as she could’ve reunited with one of her children’s fathers off-screen.

Brother of Whitney Dean (Shona McGarty), Ryan Malloy (Neil McDermott), made a big impression with the ladies of Walford when he arrived back in 2009.

As well as having dalliances with Ronnie Mitchell (Samantha Womack), Lauren Branning (Jacqueline Jossa) and Janine Butcher (Charlie Brooks), it was by Stacey he ended up fathering Lily Fowler (Aine Garvey).

Having left the soap in 2011, the character has made several returns to the Square, one of which was to help look after his daughter when her mother went through a period of postpartum psychosis.

Knowing how much the former resident wanted to be a part of his child’s life, Martin’s estranged wife could have made contact with him whilst she’s been away.

Making her return to Walford this September could be sewing the seeds for her new lover’s arrival as Head of Continuing Drama for the BBC, Kate Oates, has promised a character from the soap’s past is going to make a reappearance this Christmas. 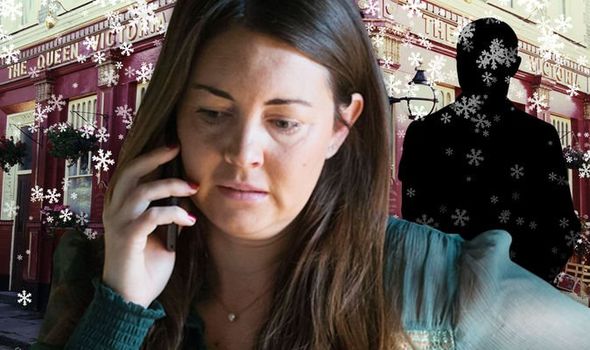 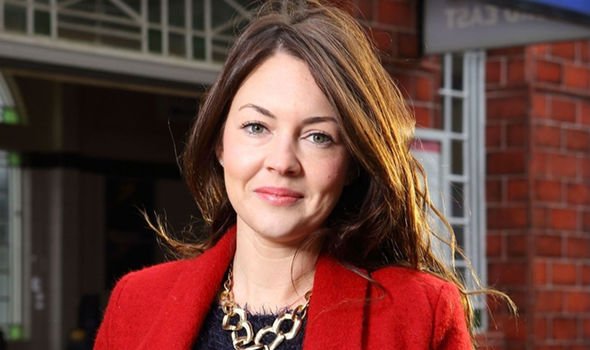 Discussing the plans for the festive season with Express.co.uk and other press, the soap boss explained: “We’re in the second draft of script stage for this Christmas, which is exciting.

“We’ve got an exciting return planned and it’s going to be part of a huge other story that will have been long-running that we’re going to be playing at Christmas.”

As viewers will know, Stacey and Martin’s marital troubles have been going on since last year, with things set to reach a head when the former returns next month.

Whitney has also been taking centre stage in a long-running plot since last year, which resulted in her killing Leo King (Tom Wells) back in February. 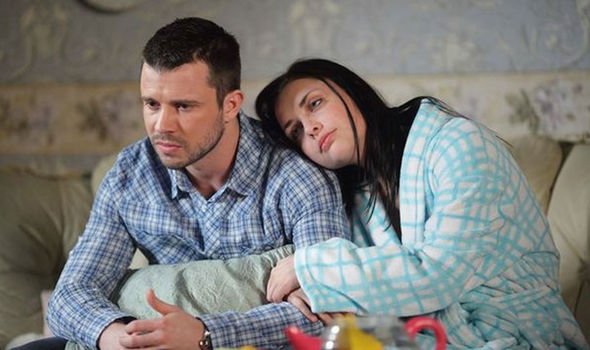 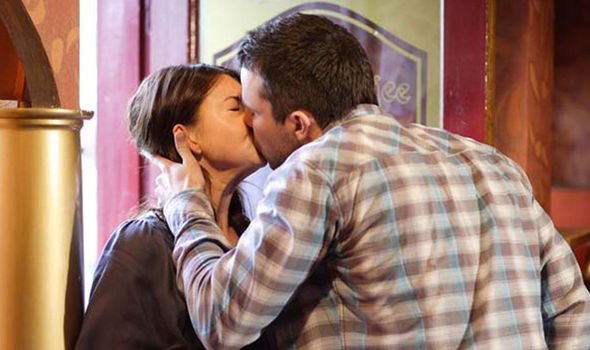 We’ve got an exciting return planned

Therefore, there are multiple reasons and paths from which Ryan could make his return to the Square if he is the character to return this Christmas.

After so much heartache in her previous relationships, could Stacey have finally found a man who is willing to stick by her?

With Whitney’s trial also continuing over the death of her stalker Leo, Ryan could prove to be a great support for his sister in her hour of need.

However, the last time viewers saw the troubled character, she had tried to make a pass at her lawyer Gray Atkins (Toby Alexander Smith).

As Chantelle Atkins’ (Jessica Plummer) husband begins to show his true colours in the coming months, will Ryan be one character who could take him down for leading his sister on?

The former resident of Walford was known for having a hot temper, so he could prove to be a great ally to Gray’s victims who will be trying to get justice.

Although this Christmas is set to be as dramatic as ever in the Square, it seems soap bosses already have plans mapped out for future festive seasons.

Kate added: “John [Sen – Executive Producer] is so organised with the stories and we all are that we kind of know what we’re doing the Christmas after as well.”

CAN’T SEE THE POLL BELOW? CLICK HERE TO OPEN IN YOUR BROWSER

“So we’ve got some really good long term story arcs which is when you know you’re in a good place, actually, when you’re making a soap when you’ve got story arcs that you know are just going to run and you can see what the hot points and the hit points are,” Kate continued.

“So not only we got this Christmas very much on its way to completion, we know where we’re going the following one.

“So, EastEnders Christmas is very, very much on the agenda,” the soap boss explained, debuting the myths coronavirus could have put a stop to their plans.

Stacey actress Lacey Turner, 32, will be featuring in one of the last instalments of Secrets From The Square next week where she will be teasing more to come from her character’s return.

EastEnders returns Monday, September 7 at 8pm on BBC One.