EASTENDERS' Phil Mitchell is going to be confronted by DI Thompson in the Queen Vic.

The Walford hardman – who is played by actor Steve McFadden in the BBC soap – thinks he got away with the car heist earlier this week. 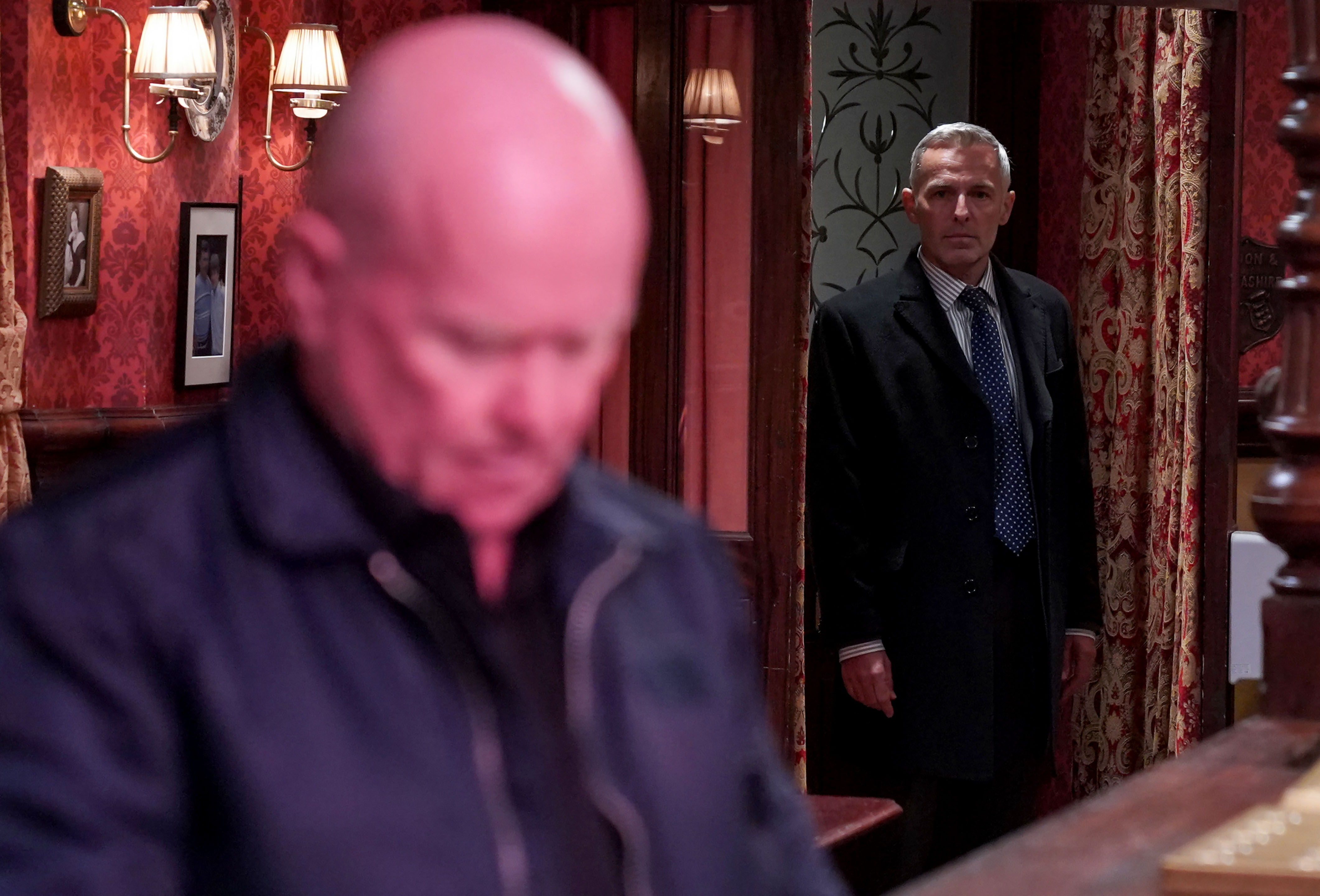 He has no idea DI Thompson has been running an intelligence investigation into his criminal empire.

And he's completely in the dark about his son Ben's boyfriend Callum Highway working against him to bring him down from the inside.

In tonight's episode Thompson arrives in the Vic to question Phil.

The pair look set to have a tense conversation while Phil's ex Sharon Watts watches on from behind the bar. 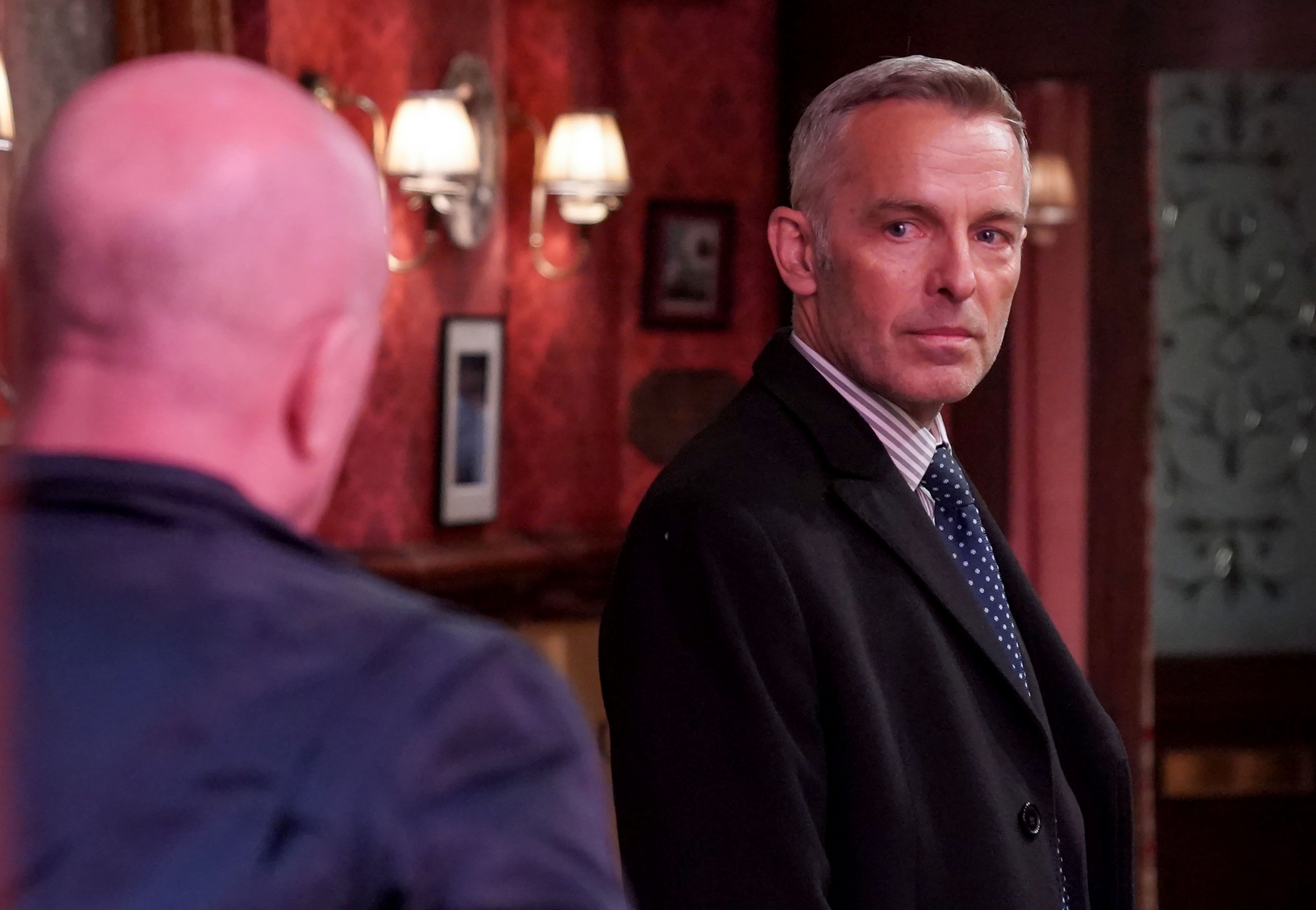 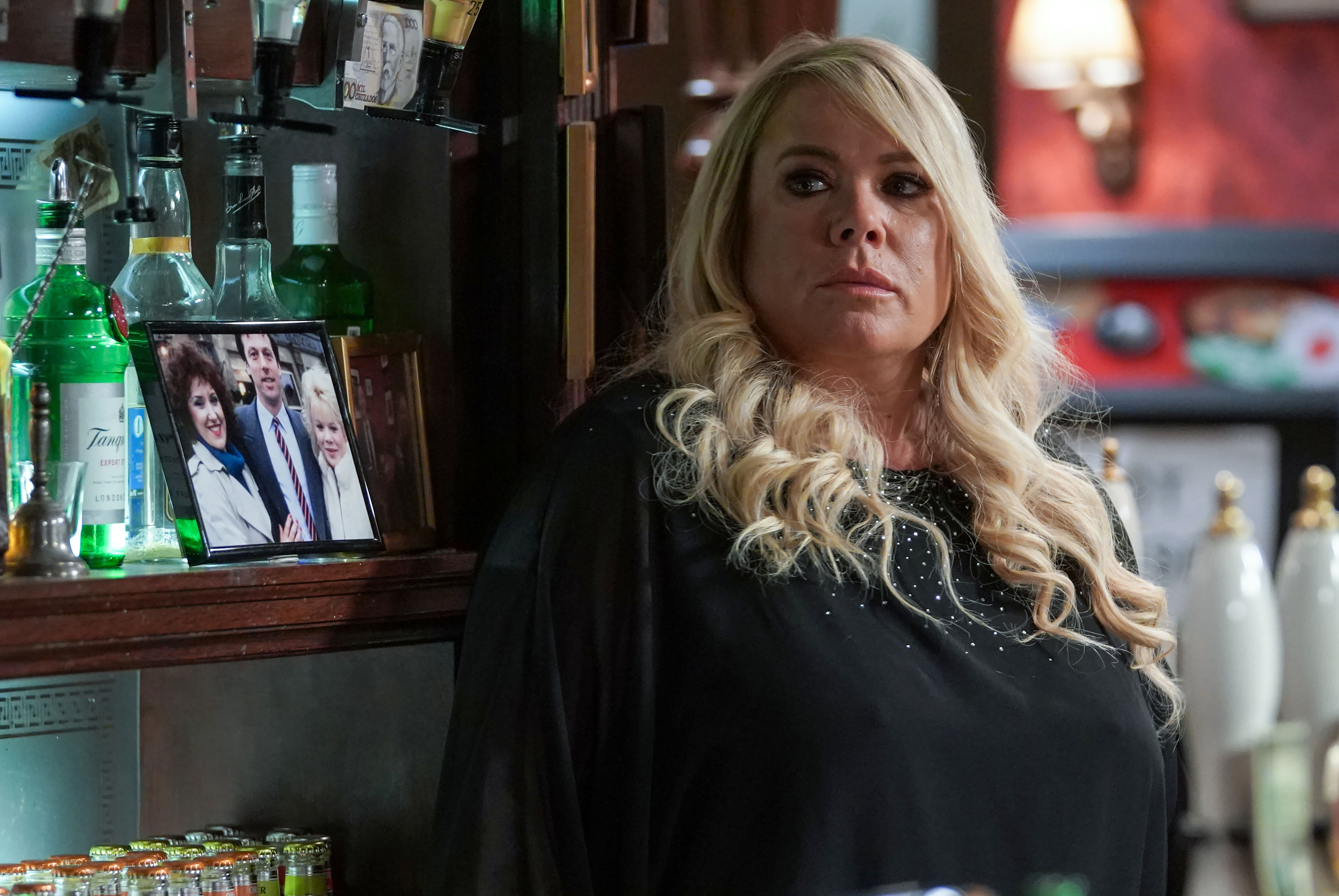 Last month Thompson dropped an intriguing comment about his personal connection to Phil – and why he was so determined to put him away.

In a conversation with Callum, Thompson dropped a major hint that he was close with Phil's ex-wife Kate Mitchell.

Kate was a police officer sent undercover to put Phil behind bars – but instead she ended up falling for him and they got married.

The marriage was ultimately doomed and Kate lost everything and moved to Brighton for a fresh star.

DI Thompson hinted to Callum that he was connected to Kate.

He said: "A good mate of mine, a good copper had her career ruined because of Mitchell.

"She got a bit too close and he messed with her head."

But could Kate be back for revenge?