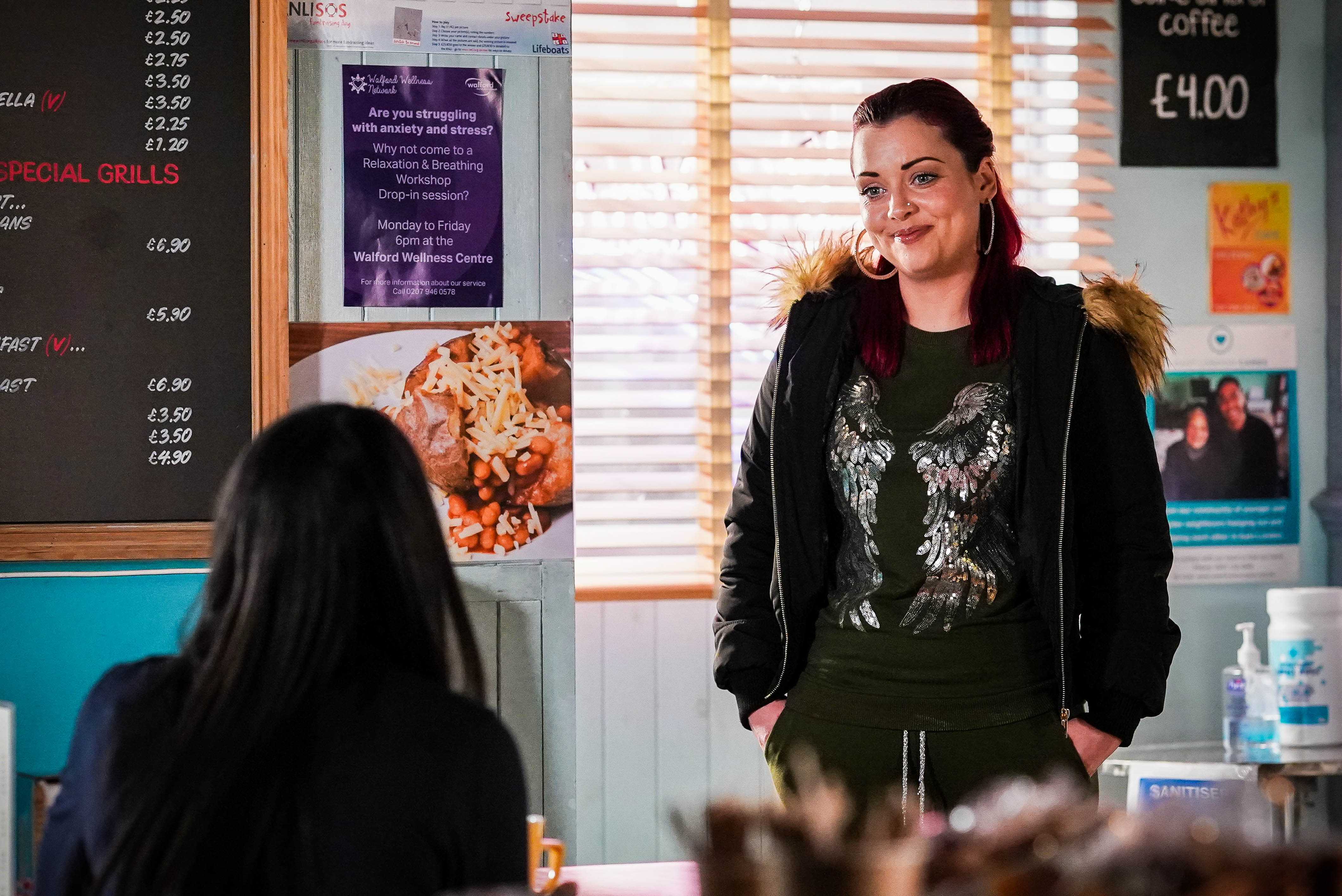 One thing that Gray Atkins (Toby Alexander-Smith) needs to operate is absolute control – we have seen it in his abusive and killer behaviour in EastEnders, from the abuse that his wife Chantelle suffered through to the killings he has executed to cover up his guilt.

In fact he took the life of Kush Kazemi in order to stop his latest obsession Whitney Dean (Shona McGarty) from leaving Walford – and since his relationship with Chelsea Fox (Zaraah Abrahams) left him with difficulty to get her to fall under his control, he will undoubtedly be left concerned when Chelsea and Whitney are bonded together.

Due to the fact that he helped free her during her trial for the death of stalker Leo (what is it about sinister men targeting Whitney!?), the long suffering local has endeared herself to Gray, having no idea of his sinister and dark personality and actions.

And it is becoming increasingly clear that this torch is romantic – so when she discovers that Chelsea may be pregnant with Gray’s baby, she seems disappointed that this could end any future she could have with Gray.

This is what we would call dodging a bullet but that doesn’t leave either Whitney or Chelsea out of harm’s way.

With Gray oblivious to any pregnancy for now, he is likely to view Chelsea as a means of turning Whitney against him and his biggest fear is not being in the driver’s seat.

Whitney helps Chelsea when she confides in her dilemma after Whitney finds the pregnancy test. As they confide in one another, they reach a friendship and understanding.

But what will Gray do in order to tear this apart?

We all know what he is capable of…