EastEnders: Sharon and Jean steal an item from the shop

Kat Slater (played by Jessie Wallace) has been enjoying a secret fling with Phil Mitchell (Steve McFadden) while Sharon Mitchell (Letitia Dean) harbours hopes the pair will get back together. Jean Slater (Gillian Wright) has been spurring the EastEnders landlord to follow her heart but how will she react when she discovers her new friend’s heartbreak is down to Kat’s budding romance with the dodgy dealer?

The Slater matriarch spots a text from Phil’s ex-wife but pretends she doesn’t care when he says nothing is going.

When Mo relays this to Kat, she spots an opportunity to show Phil he can trust her. 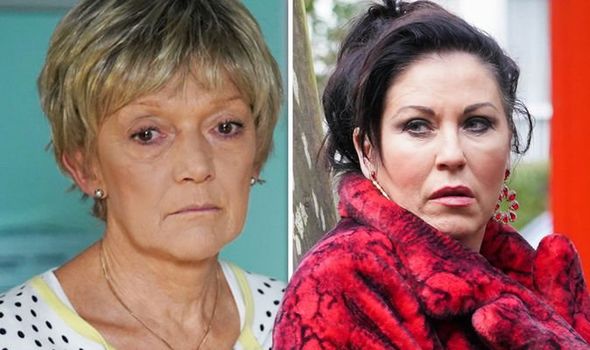 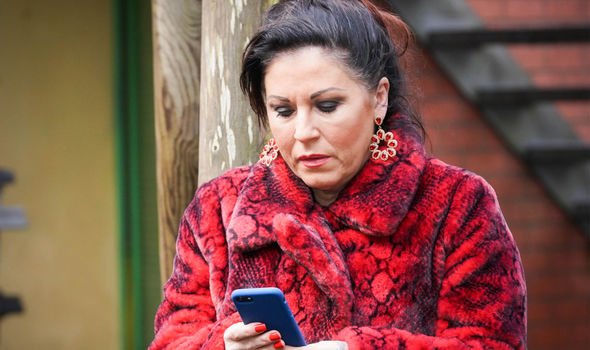 The Mitchell hard man meets with Stas but is alarmed when his lover texts him with surprising intel on the client.

Phil uses the information to his advantage and Stas later turns down Kheerat to stick with the Mitchells.

The Arches owner thanks Kat for the tip-off but his behaviour causes her to fear he still has feelings for Sharon.

The cleaner walks off not wanting to admit how she really feels about Phil and their fling. 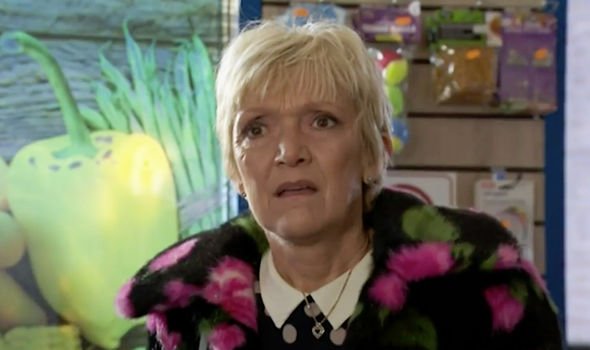 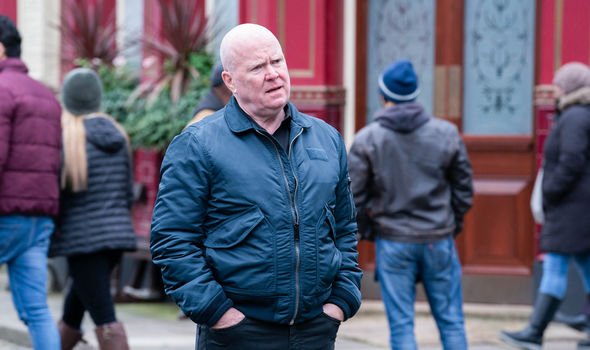 Phil warns Suki Panesar (Balvinder Sopal) to make sure her sons stay out of his business but the matriarch isn’t worried.

He then asks Sharon if she’ll meet with him but he’s not prepared for her declaration of love spurred on by Jean.

Jean then tells Kat about the former married couple’s date clueless as to why Kat is interested.

When the Queen Vic landlady pours her heart out to Phil, he’s forced to admit they’re over for good.

Kat’s surprised when Phil contacts her and she fears he’s about to call their fling off after reuniting with Sharon but he vows to give their romance a real try leaving Kat secretly overjoyed.

When Ben Mitchell (Max Bowden) arrives, Kat quickly makes her exit but not before overhearing a nasty comment from Phil’s son.

Not wanting his son to become suspicious, Phil agrees while Kat runs off embarrassed and upset.

The Slater matriarch decides to teach her lover a lesson and spots Stas – but will she go through her plan to ruin the Mitchell’s business?

Kat will likely return home to Jean who will still be convinced Phil and Sharon will end up together.

The cleaner and marker trader may shut Jean up by revealing the truth about her fling with the dodgy dealer.

After singing Phil’s praises to Sharon, Jean will be mortified she contributed to the landlady’s broken heart and could take her anger out at Kat.

EastEnders fans will know Jean has thrown her family out on the street before when she thinks they’ve overstepped the line – but could she throw Kat out for betraying her new friend?

EastEnders continues on BBC One tonight at 8.35pm.