DOTTY Cotton gets in the way of Sharon Watts’ revenge murder plan against Ian Beale next week in EastEnders.

The BBC One soap recently revealed that Sharon knows Ian killed her son Denny – and that she and Phil had been behind his attack in the Queen Vic. 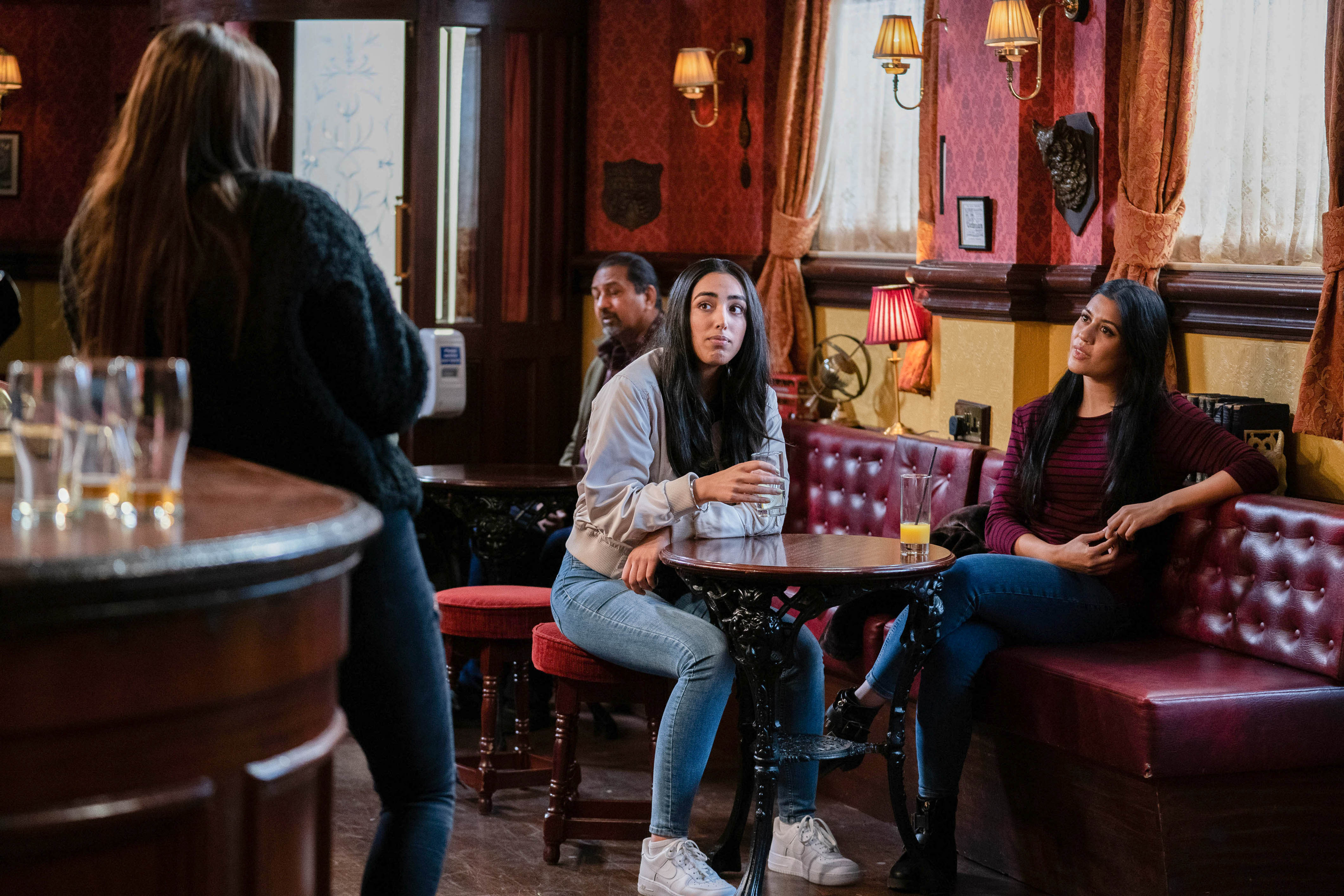 Sharon then married the pub owner while secretly plotting his demise, and later tried to murder her husband with a poisonous Christmas pudding.

Next week’s episodes of EastEnders will see Sharon make another attempt on Ian’s life as Dotty invites Ash and Iqra to a party.

When Ash discovers that Peter will be there, she agrees to go.

Disaster strikes, however, when Ian collapses and Ash and Sharon rush to get help.

When Sharon insists that Ian just needs to rest, Dotty unleashes some harsh words aimed at Sharon, who then kicks her out. 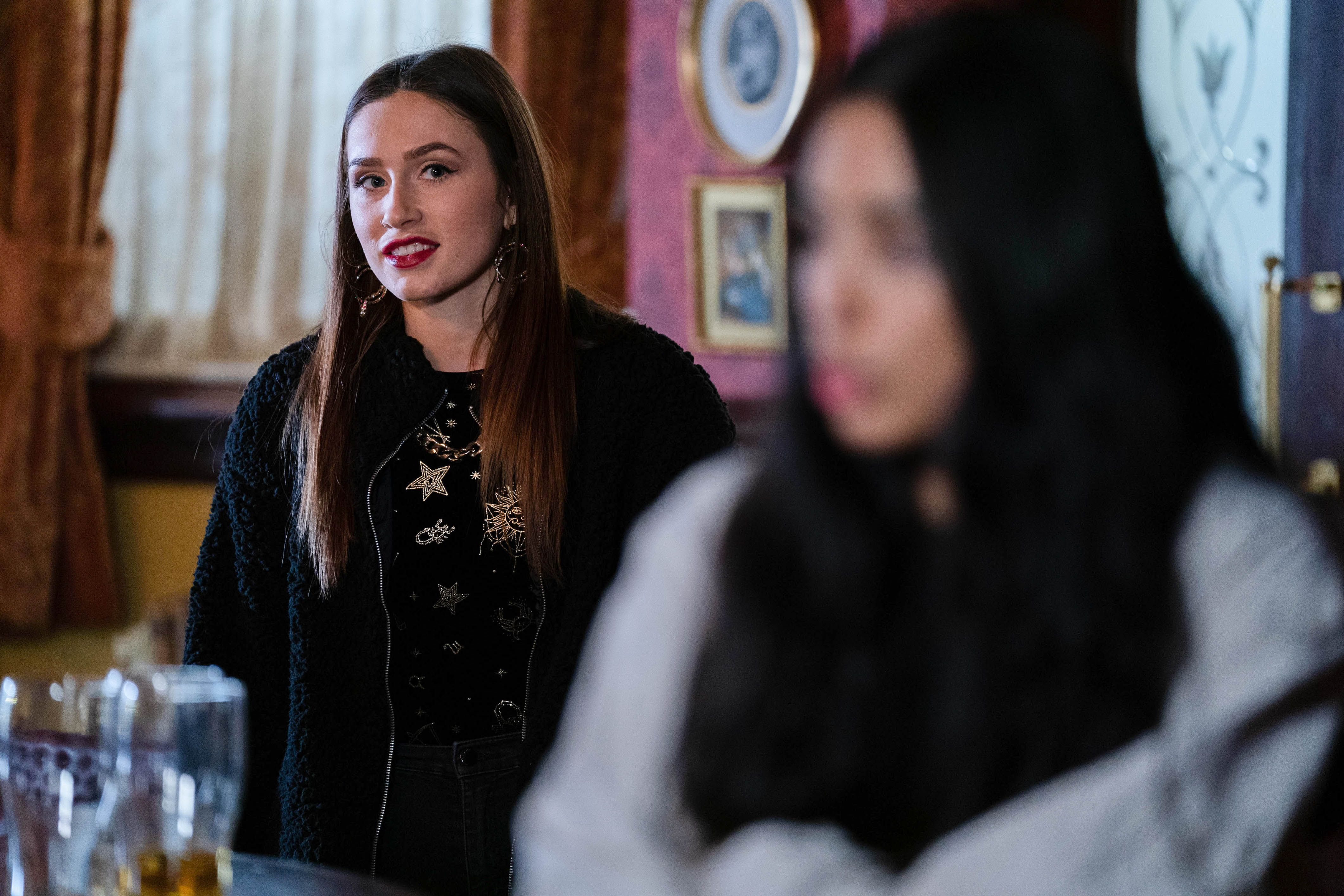 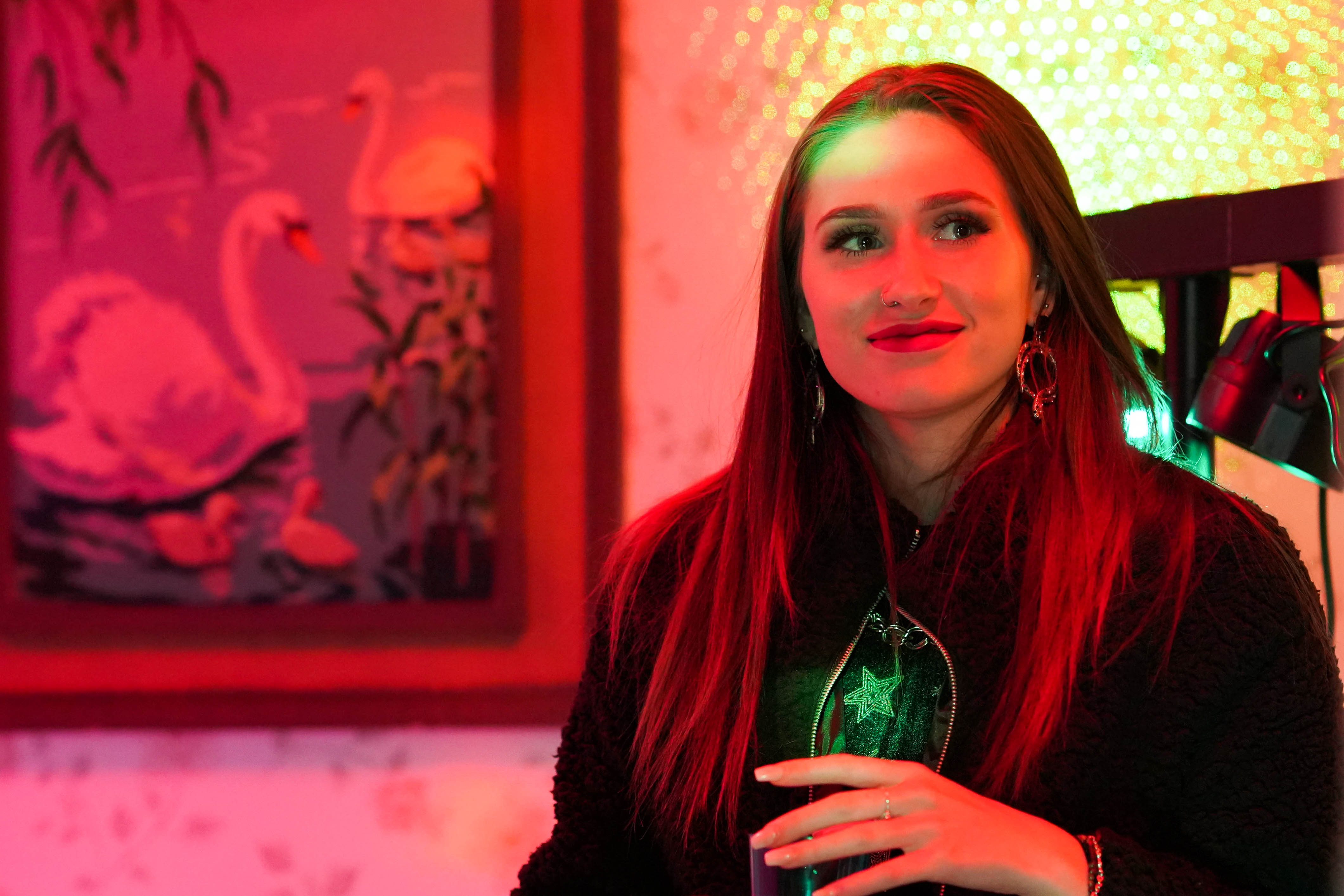 Is Dotty onto Sharon?

Later, Sharon gives Dotty a case of prosecco for the party to try and win her over, but Sharon is furious when Dotty later returns it to her.

Viewers will then see a mystery figure watching their heated interaction from afar. 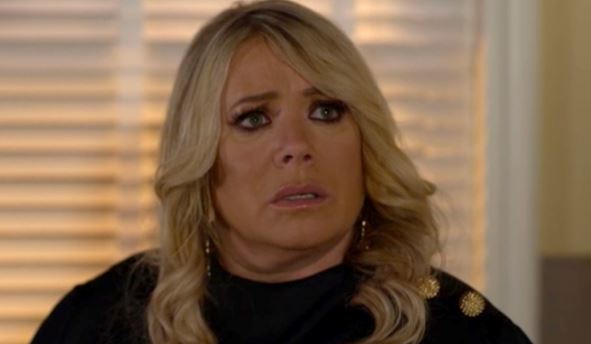 Meanwhile, Ian visits the doctor and is left feeling hopeful, but Kathy admits she’s annoyed with Sharon for not revealing Ian’s worsening condition.

When the mystery person overhears Sharon making a phone call, they run straight to Ian and let him know what they heard.

Who is the mystery person?

And could Dotty be involved?