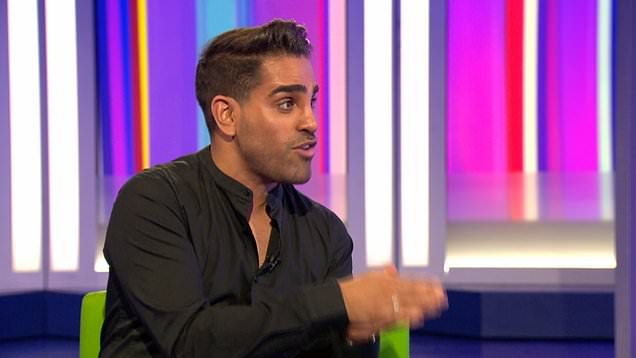 Dr Ranj Singh appeared on The One Show tonight to warn that Freedom Day could be delayed once again.

The public was originally told that complete freedom would be from June 21, which has already been pushed back to July 19 at the earliest.

Step four of the Government’s roadmap out of lockdown would see all legal limits on social contact removed, with nightclubs allowed to reopen, and restrictions on performances, weddings and mass events also lifted.

Dr Ranj told hosts Alex Jones and Jermaine Jenas that ‘nobody knows if July 19 is going to be possible’.

‘We all want restrictions to be lifted, let’s be clear on that but remember, Freedom Day was always conditional,’ he explained on the programme.

‘It had to be dependent on case numbers, hospitalisations, how the vaccine programme was going and what was going with new variants. 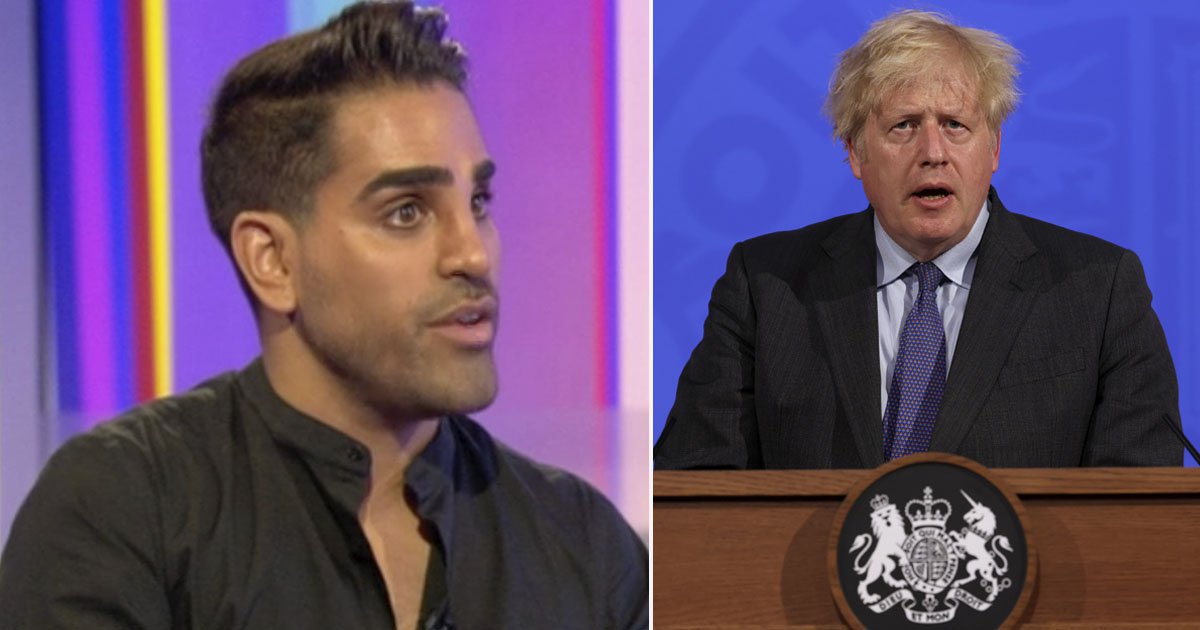 ‘Since the emergence of the Delta variant, that’s why it was put off. We need to get ourselves into the best position possible for when those restrictions go.’

He went on further to say that we will most likely see a slight surge in cases when restrictions are lifted, and we have to make sure that hospitals are able to cope.

‘I’m about to go to an A&E shift after this and the reason I’ve been drafted in as extra is because things are already bad at the moment, we are seeing an influx of patients to A&E,’ the doctor said.

‘We are seeing levels of activity that we saw in winter 2019, and we are in the middle of June, we shouldn’t be seeing that, we need to get into the best possible position.

‘I’m thinking, why don’t we grade the restrictions out rather than just lifting everything all of a sudden, perhaps we need to do it step by step.’

Freedom Day was originally pushed in a bid to tackle a surge in cases of the Delta variant and avoid another wave of infections.

Prime Minister Boris Johnson, Rishi Sunak, Matt Hancock and Michael Gove have signed off on July 19 being the earliest date that all remaining restrictions could be eased.

The One Show airs weeknights at 7pm on BBC One.

Tags: ranj singh, The One Show
You may also like
Celebrities News