The Chase: Shaun Wallace says he doesn’t fear other chasers

Shaun Wallace, also known as The Dark Destroyer, on The Chase, has explained he wouldn’t be worried about taking on his fellow Chasers. He insisted the chasers were “not competitive” and have the attitude of “one for all and all for one”. It’s just as well as the Chasers will reunite once more for another week of Beat The Chasers on ITV.

Joining Ranvir Singh on Lorraine, Shaun explained who he thought was the best Chaser and which he’d fear going head-to-head with.

“Which Chaser would you rather not take on if you were a contestant?” Ranvir asked.

“Out of the other Chasers, who would you be like, ‘No I don’t want that one?’”

Shaun replied: “I don’t fear none of them.” 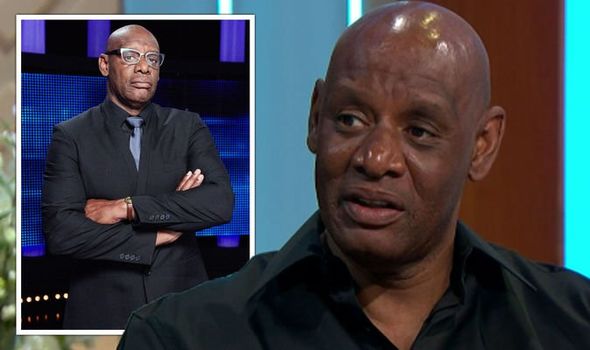 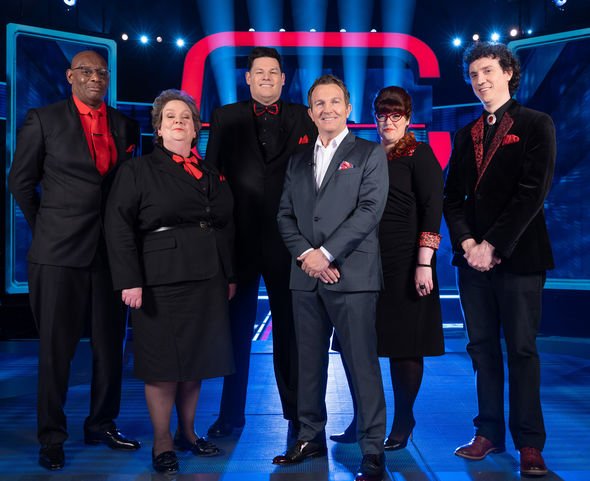 “You wouldn’t fear any of them?” Ranvir probed as Shaun shook his head. “Have you ever just as a play around been a contestant?”

“We haven’t but if you were to ask me who you thought as the top Chaser, it would be hard,” Shaun explained.

“I would say Anne [Hegerty] is the most consistent, Jenny [Ryan] is certainly on fantastic form, our new Chaser Darragh [Ennise] is a welcome addition.

“As you have seen from stepping up as a contestant to being a Chaser, he’s just produced fantastic results. 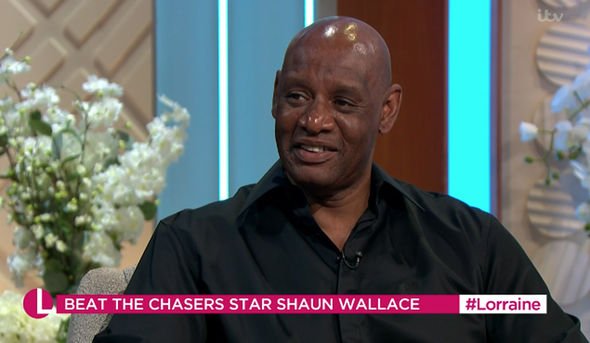 “I suppose Mark [Labbett] and Paul [Sinha] are really the stand out in terms of being consistent, quick and extremely clever.”

“But you wouldn’t fear any of them?” Ranvir asked once more as Shaun simply replied: “No Absolutely not.”

Shaun’s comments come after Anne revealed to Express.co.uk she thinks The Chase will never come to an end.

She explained: “Not really,” when asked if she was worried about the show’s future.

“Divided didn’t last that long because it was very quickly apparent that we were one of those shows that were getting the big ratings.”

Anne added: “There have been so many other shows that have been tried out against us.

“Shows that were actually quite good in their own right, like Take on the Twisters and Five Minutes to a Fortune that just happened to be in the five o’clock slot.

“They really didn’t have a chance against us.”

Anne even explained she tells her agents to make sure she has time to film The Chase: “[The Chase] is the big one, it’s the one that everything else comes out from.

“I always tell my agents, that [The Chase] is the one that must not be sacrificed for anything else.

“The daytime Chase comes first. Everything else has got to make way for that.”

Beat the Chasers airs tonight on ITV at 9pm.