Doctor Who fans who are feeling nostalgic can find the whole back catalogue of the long-running BBC series on new streaming site BritBox. But some episodes haven’t aged well over the 56-year-long series, and now come with trigger warnings attached to them.

Following backlash of some classic episodes featuring racist content, the cautions have been put in place to warn viewers that the episodes may cause offence to some.

Among the instalments that are deemed “offensive” is Tom Baker’s 1977 six-part series, The Talons of Weng-Chiang, where white actor John Bennett, plays an Asian character.

All six episodes now have a trigger warning, that reads: “Contains stereotypes that some may find offensive.” 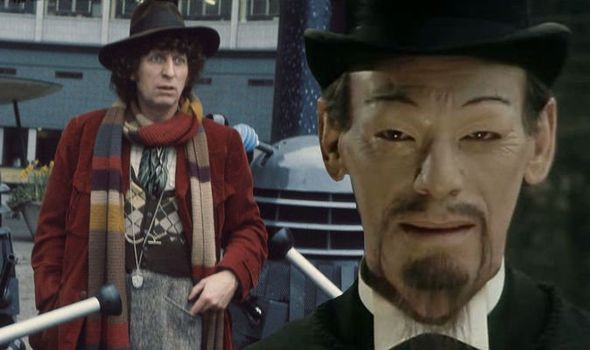 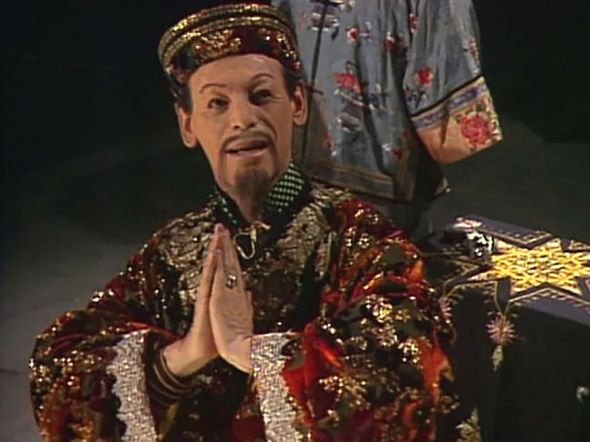 John plays a Chinese magician named Li H’sen Chang, where he and several white extras wear make up in an attempt to make them look Asian.

Accents are used to mimic the Chinese tone and slur word “c***k” is used throughout.

Speaking in relation to the older episode earlier this month, Emma Ko, a screenwriter and spokeswoman for British East Asians in Screen and Theatre, told The Times they were “really hard to watch because yellowface is so unacceptable now”. 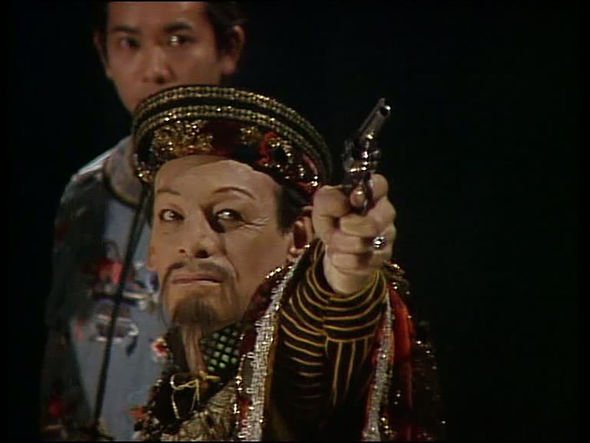 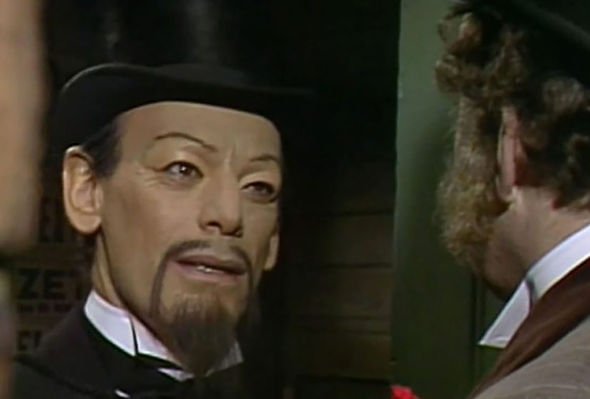 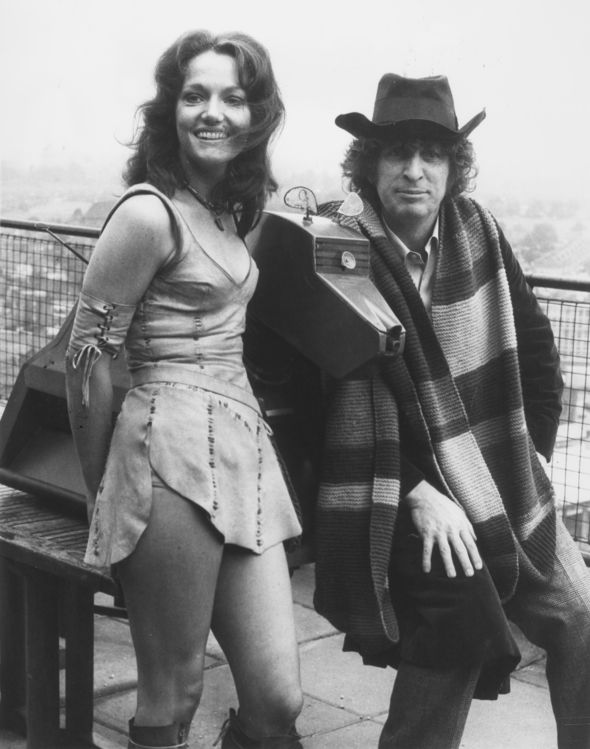 “When you are somebody who was called a “c***k” in your childhood, as I have been, it is so hard to hear that word and not feel immediately a trigger reaction of how wrong it is.”

BritBox added in a statement: “BritBox provides a wide variety of programming from different decades for our subscribers to choose from.

“Some of this content reflects the times and attitudes of the time in which these programmes were made.

“Appropriate warnings are on the site to flag sensitive material and enable our subscribers to make their own choices as to what they watch.”

A number of shows didn’t make the cut due to the content failing to suit a diverse modern audience and being deemed politically incorrect.

Shows that won’t appear on the site include BBC 1965 show Death Us Do Part, which features scenes of bigotry, and Love Thy Neighbour, a 1970s sitcom about a black West Indian couple living next door to a white English couple.

It Ain’t Half Hot, Mum, about a group of soldiers in India during World War II was also rejected.

Other classic boxsets such as Fawlty Towers and Only Fools and Horses also contain a warning of “some offensive language of the time and upsetting scenes.”

Meanwhile, the latest series in the Doctor Who franchise that sees Jodie Whittaker play the Doctor, dropped an almighty bombshell on fans.

After making them believe that Holby City actress Jo Martin, was to be the next Time Lord to take the reins after Jodie stepped down from the role, she revealed to Doctor Who Magazine that many fans jumped to the wrong conclusion as they didn’t see the episode when it originally aired.

“I’m not the new Doctor. I’m a Doctor. You’ll have to watch the episode,” she teased.

The entire series of Doctor Who is available to watch on BritBox now.