DISNEY+ fans were left in tears after watching its latest animated film Raya and the Last Dragon.

Viewers gushed on Twitter about how much they enjoyed the movie, but said it had left them incredibly emotional. 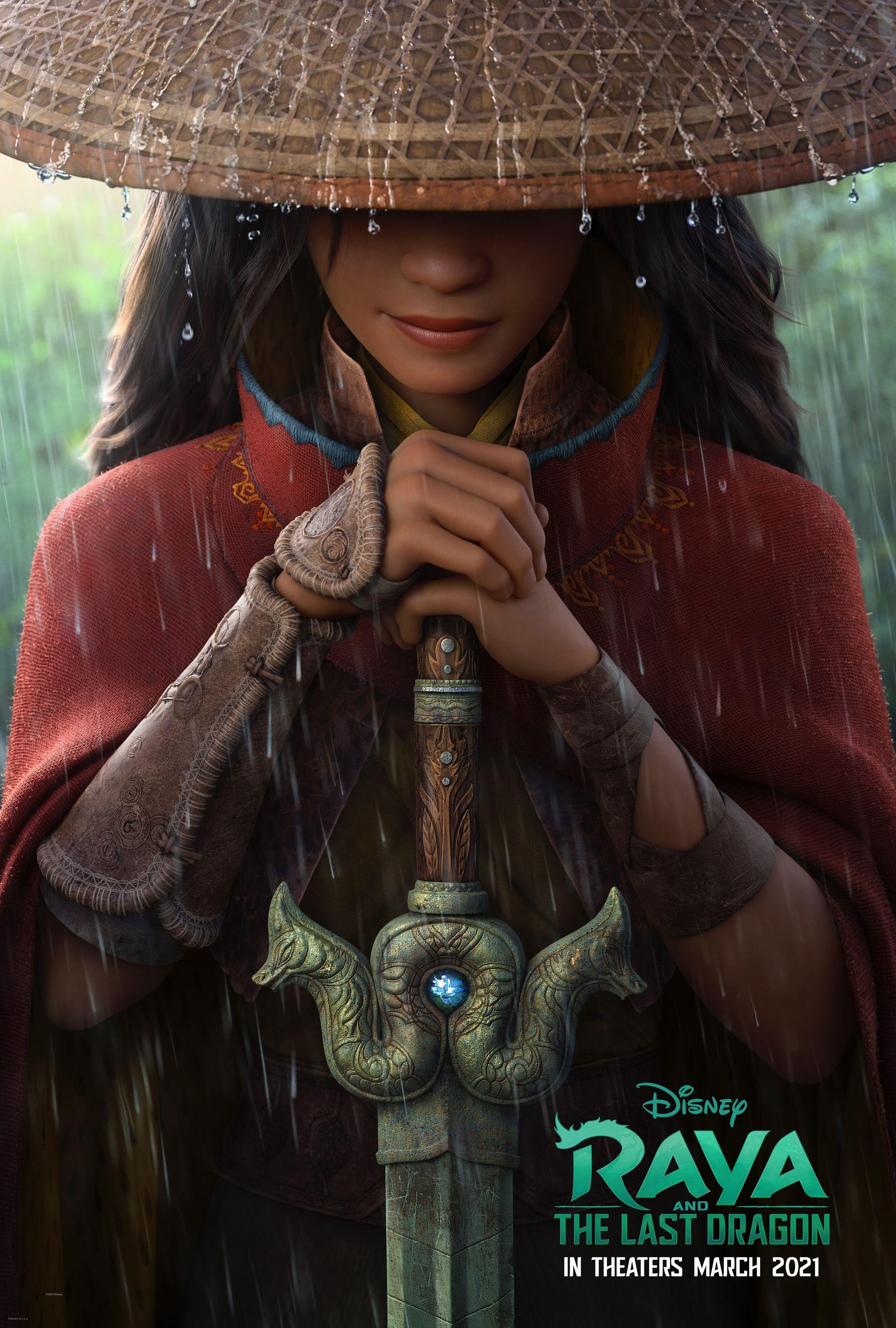 Fans were quick to watch Raya and the Last Dragon once it was finally available for free on Disney+ after three months of it costing an additional price to watch for members.

Viewers shared that they were mesmerised by the beautiful film and were brought to tears by emotional scenes.

One viewer wrote: "Watched Raya and the Last Dragon, I'm in tears. It's so beautiful. Might've become my favourite."

Other viewers echoed the same thoughts and emotional reactions with another fan tweeting: "It's close to the best Disney animated movie ever. It's absolutely amazing. I cried a million times."

The film also attracted famous fans with Amy Lee, lead singer of Evanescence, writing that she had already watched the film five times and "still can't keep [her] eyes dry at the end."

Raya and the Last Dragon tells the story of Raya (Kelly Marie Tran), the daughter of Benja (Daniel Dae Kim) who rules Heart, one of the five regions of fragmented Kumandra.

Humans and dragons used to live in harmony but when sinister swirling purple clouds called Druun threatened the land, the brave dragons sacrificed themselves to save humanity.

Raya goes on a quest to find the "last dragon" Sisu (Awkwafina) to help her bring the different clans of Kumandra together and save the land from Druun forever.

The film has proven to be an instant hit with viewers and the spectacularly animated story of good faith and friendship is likely to carry on melting many hearts.

Raya and the Last Dragon is in cinemas now and available to watch on Disney+.