JOHNNY Bananas and Morgan Willett are most famously known as reality television stars.

They first met while competing on The Challenge together in 2018 and had been in a relationship ever since. 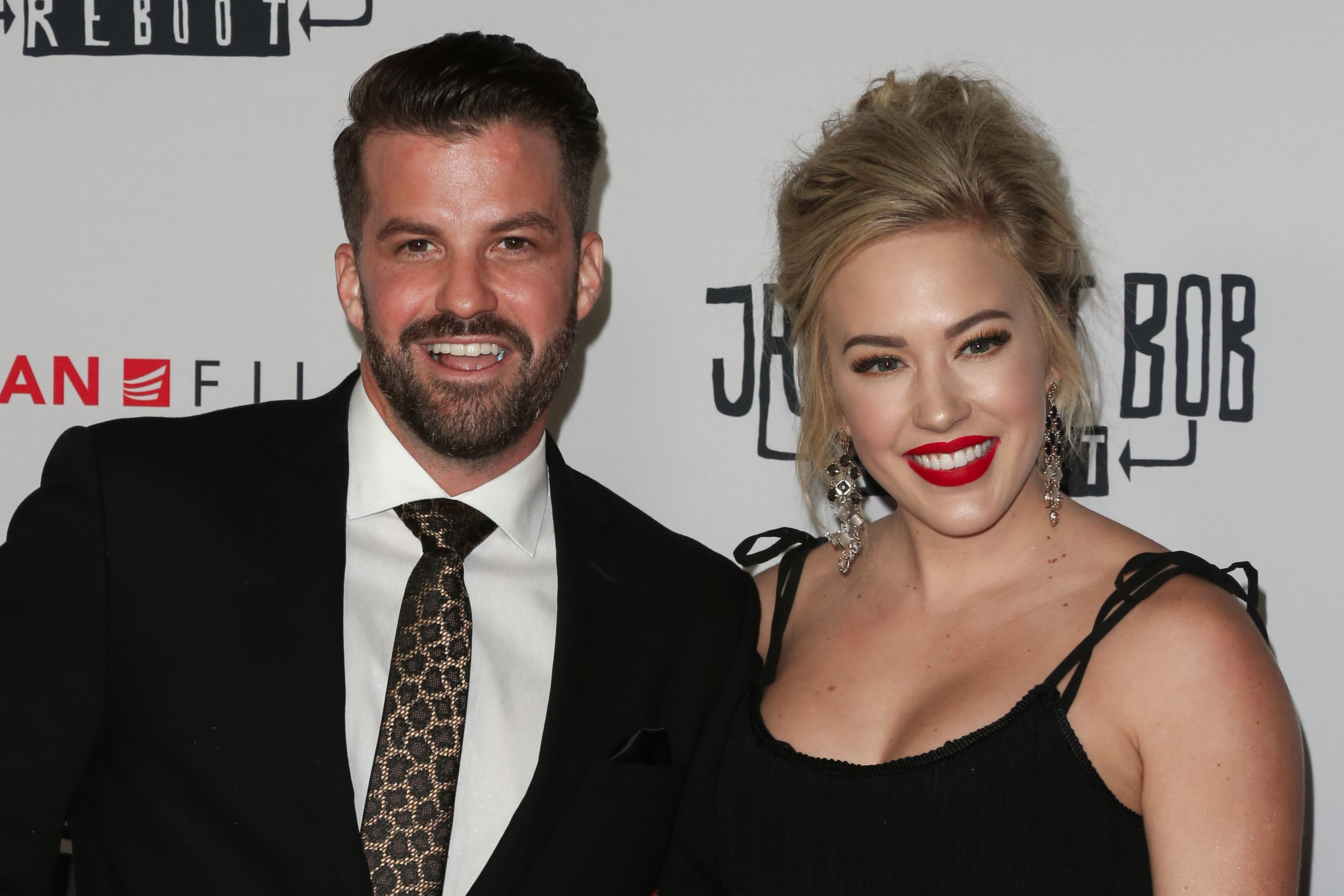 Did MTV's Johnny Bananas and Morgan Willett break up?

It was announced on September 28, 2021, by E! News that the couple has parted ways after dating for almost two years.

Morgan, 27, confirmed the news to E! in an exclusive statement.

"I've always tried my best to be an open book and after seeing everything circulate over the internet, I felt like I should let you all know that Johnny and I are no longer together," Morgan told the media outlet. "While I feel heartbroken, I'm thankful to know the truth. Johnny is someone I loved & respected very much and so I will be taking some time to heal and process it all."

She later added:  "Thank you to everyone for the support and when I'm ready to share more, I will. For now, I'm just focused on spending time with my family."

The news comes after the couple documented a romantic trip to Santa Barbara just a month prior but fans were starting to get suspicious after Morgan took to Instagram just days before revealing that she was feeling "sad and very betrayed."

E! News reported that they reached out to Johnny, 39, for comment but have not heard anything back.

What is Johnny and Morgan's relationship timelines?

Johnny and Morgan first met on The Challenge when they were paired up together.

Since then their relationship had been going strong until the reported breakup. 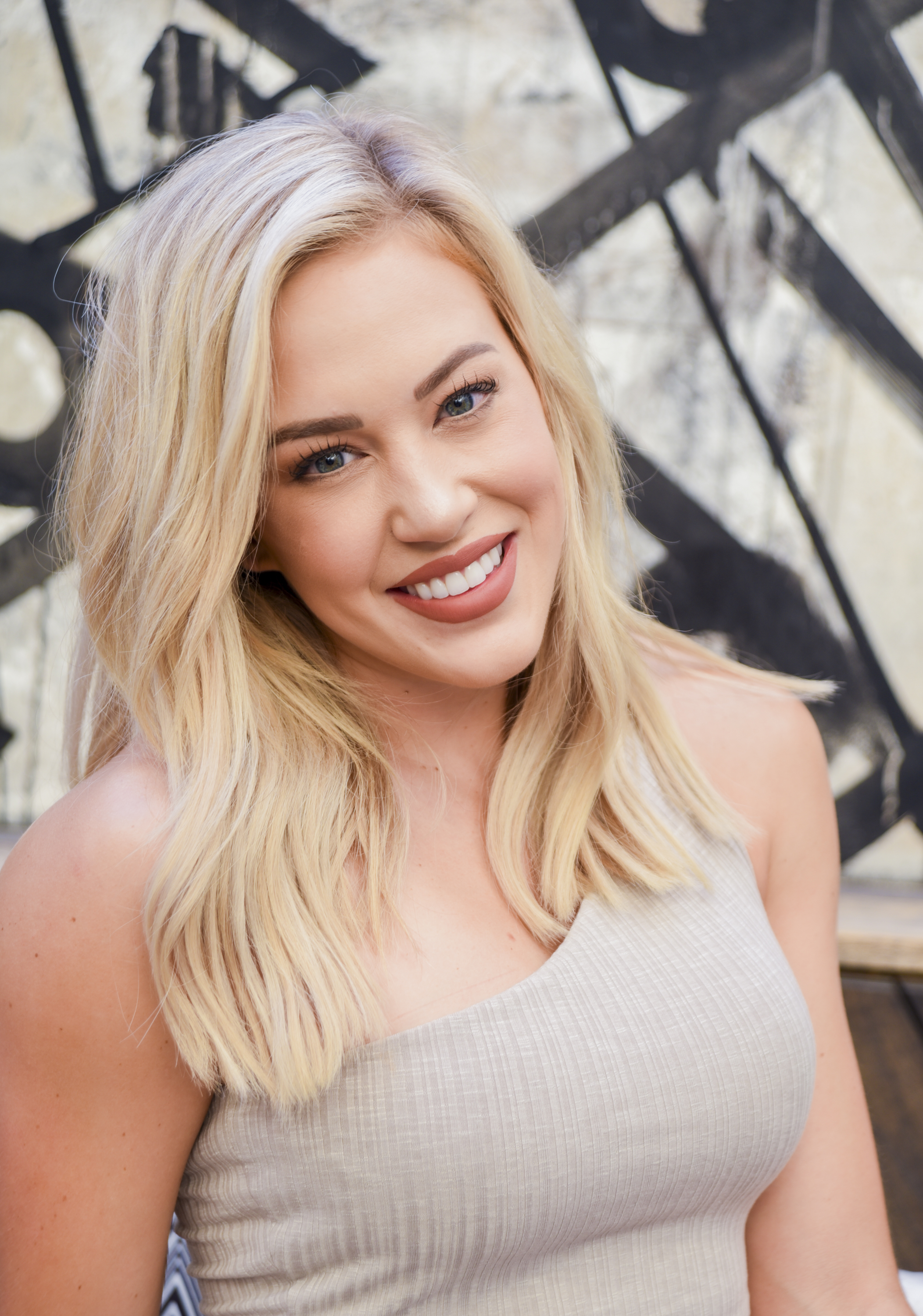 Did Johnny cheat on Morgan?

While Morgan has not come out and publicly said Johnny cheated on her, fans began speculating that that was the case after posting a cryptic message on social media prior to her vacation.

Morgan told her fans that she felt the need to “put every aspect of [her] life on social media” because of her job as an influencer. She later went on to say that she felt like “a total fraud” if she posted “smiling, happy, and fun” stories because that's not how she felt.

“I’m not sure where this is going but I just felt the need to be transparent (since I always try to do that on here). I wanted to say that things are not great but I am doing my best to smile,” Morgan continued.

At this time, it has not been confirmed that Johnny cheated on her.

While Morgan might be hinting at a possible betrayal, prior to their relationship beginning, Morgan's ex, Survivor star Jay Starrett, accused her at the Ex on the Beach reunion of cheating on him with Johnny.

At the time, Morgan denied the allegations but later admitted that she kissed Johnny while she was still dating Jay but went on to revealed that things didn't go further until they broke up but Jay still has his doubts.

Tags: Bananas, Did, Johnny, MTV's
You may also like
Celebrities News