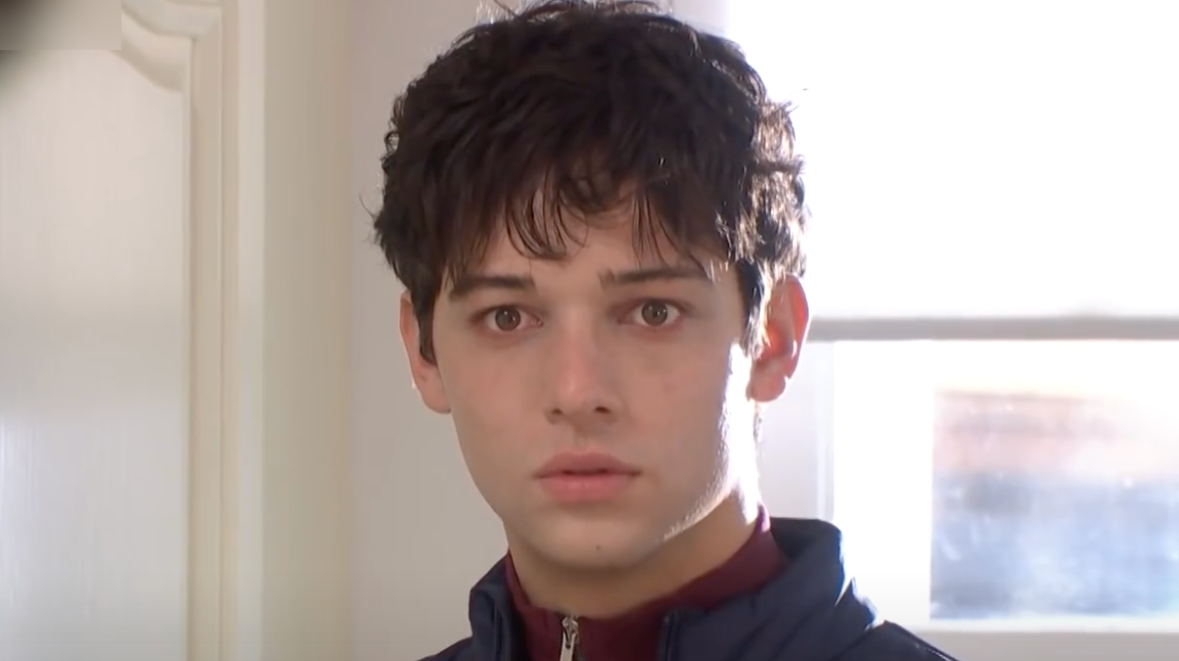 Overtime, his behaviour has changed, and recent scenes have seen him act impulsively and show zero signs of remorse for his actions, which is a symptom of the condition.

Luke’s health is the topic of much discussion next week, after he makes it his mission to track down missing Darren Osborne (Ashley Taylor Dawson), who was kidnapped several weeks ago.

He tracks his pal’s location via an app, and makes his way to the hotel where he’s being held hostage.

Will he find Darren and free him from his captivity?

You’ll just have to wait and see, but subsequent scenes will see Luke hospitalised with mild hypothermia, after he spends the night outside in the cold.

Cindy Cunningham (Stephanie Waring) worries that it might not be the FTD itself that kills Luke, but his impulsive decisions.

Ollie, meanwhile, decides to book a scan to see if he’s inherited the FTD gene from his dad.

However, he’s unsure if he wants to go through with it, as he doesn’t know if he actually wants to find out the result.

But, in spite of his fears, he receives his test results.

The question is: has he inherited the gene?

One to watch: Thursday December 2 at 7pm on E4.