But the actor left fans swooning with a smouldering picture which proved he's worlds away from his onscreen character. 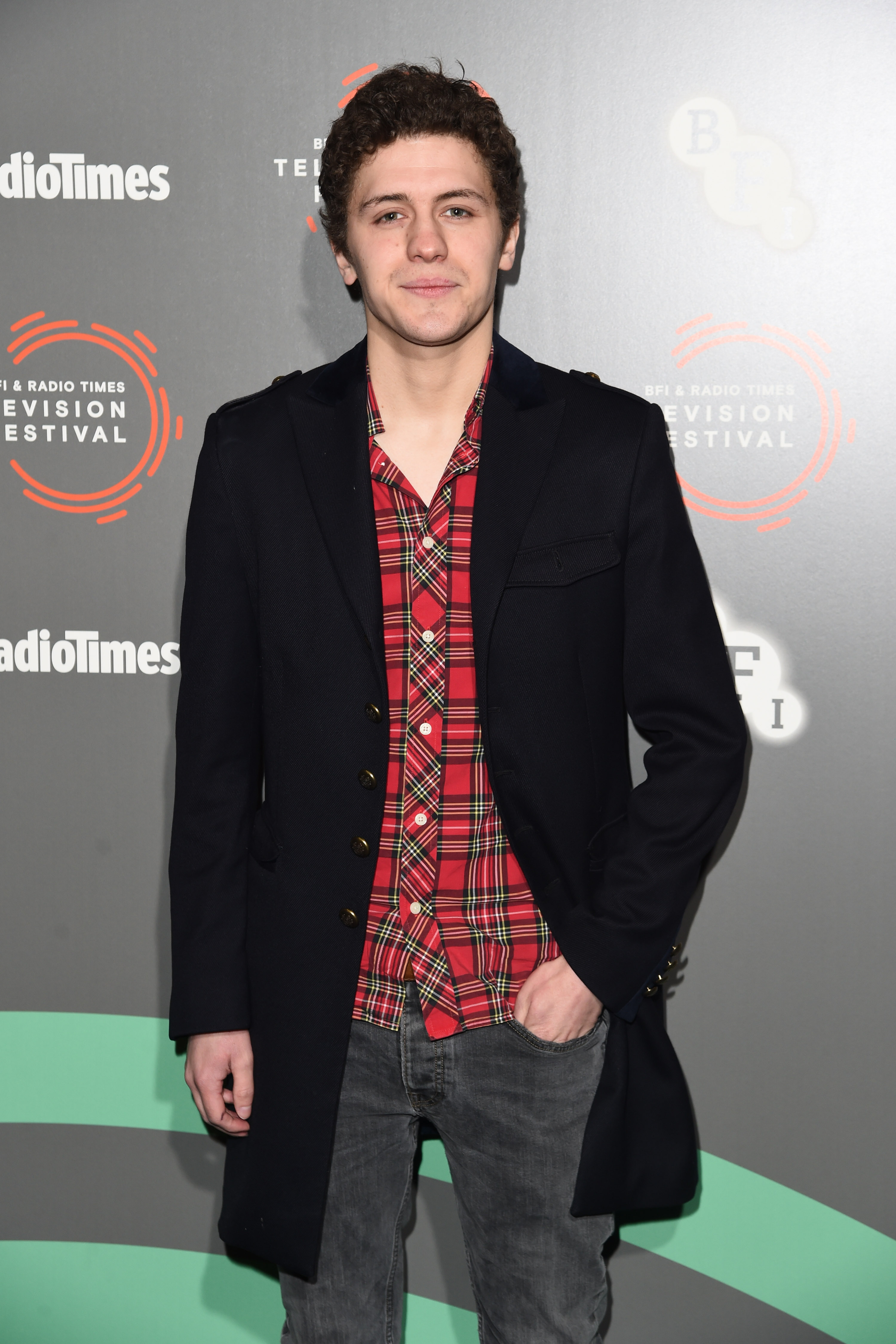 Dylan, who is actually 29-years-old, posted the brooding snap on his Instagram page, much to the delight of his followers.

He appeared to be deep in thought, with his head tilted to the side and his curly hair falling across his forehead.

The actor wore a cream chunky knit cardigan with a bandana around his neck.

He captioned the image: "Back in Ireland baby!

"Shot by my on set photography bestie @louisadodgeharland camera A. #35mm #derrygirls".

Louisa Harland plays the role of Orla McCool in the comedy set in Northern Ireland, while Dylan stars as James McGuire.

Rushing to comment on the picture, one of his fans gushed: "Ohhh yes 🙌🏾".

While a fourth drooled: "Gorgeous omg".

Dylan recently rejoined his castmates to start filming the popular drama's third series after delays caused by the coronavirus pandemic.

Last month saw the star wrap filming on the set of Big Boys, a new Channel 4 comedy about university freshers. 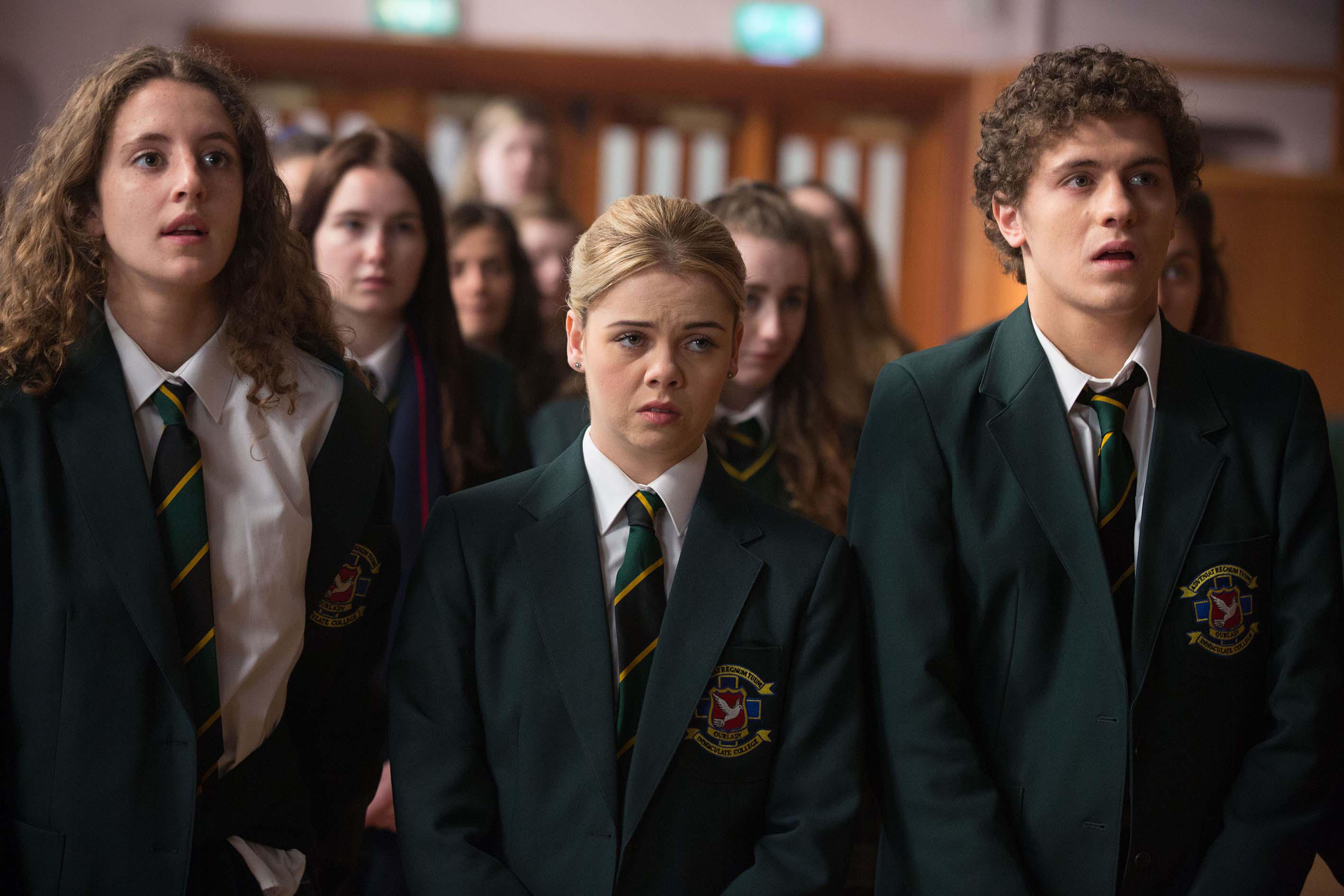