DEATH in Paradise's Ralf Little has responded to a fan theory suggesting he made a cameo on the show before playing Neville Parker.

The actor, 41, joined the cast as the DI in October 2019 and an eagle-eyed fan spotted him when he made a guest appearance several years prior. 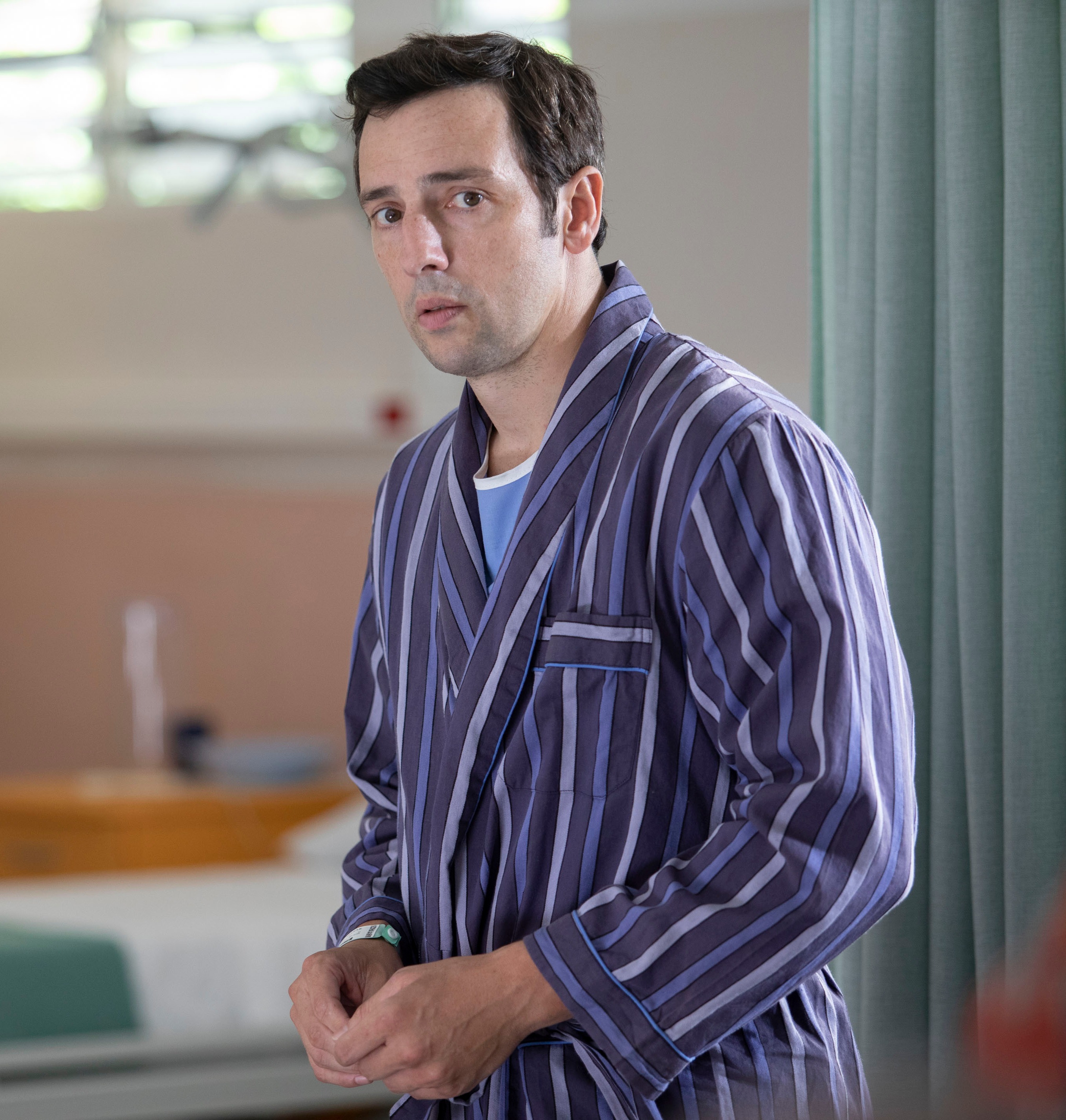 The fan posted a picture from a throwback episode, which saw Ben dressed in a red shirt speaking to DI Richard Poole star Ben Miller.

An impressed viewer then responded to the actor's tweet and said: "And no one suspected. Damn, you were good!" 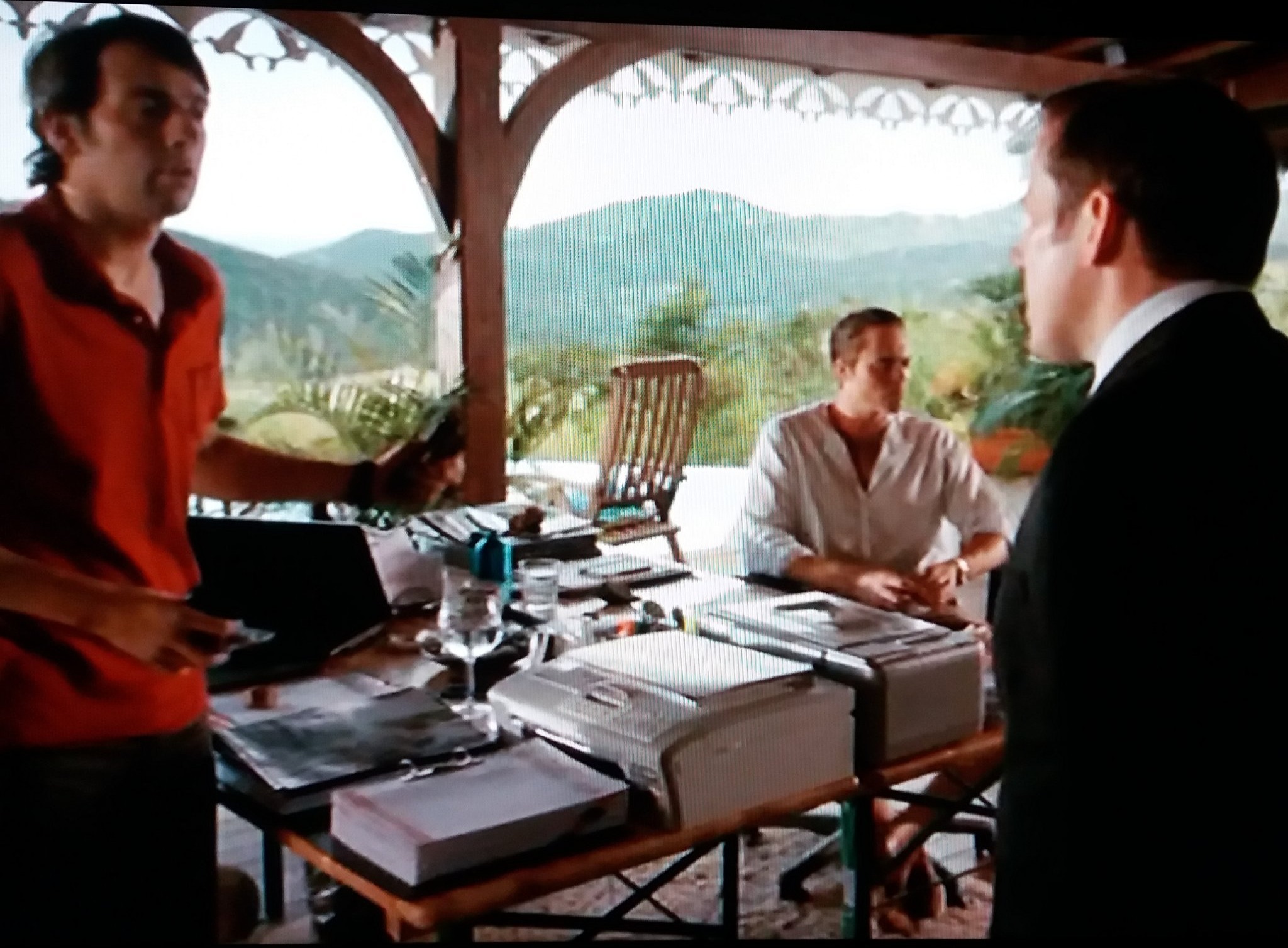 Ralf has also sparked fan panic with a post about the show's emotional finale amid exit rumours.

Series 10 of the hit BBC crime drama comes to an end tonight, and the actor took to Twitter to hype up fans ahead of the last episode.

He added: "The culmination of months and months of endeavour and belief. Series finale of @deathinparadise this coming Thursday.”

Fans are concerned for the future of Ralf and if he will remain on the drama amid reports he is only signed up for one more series. 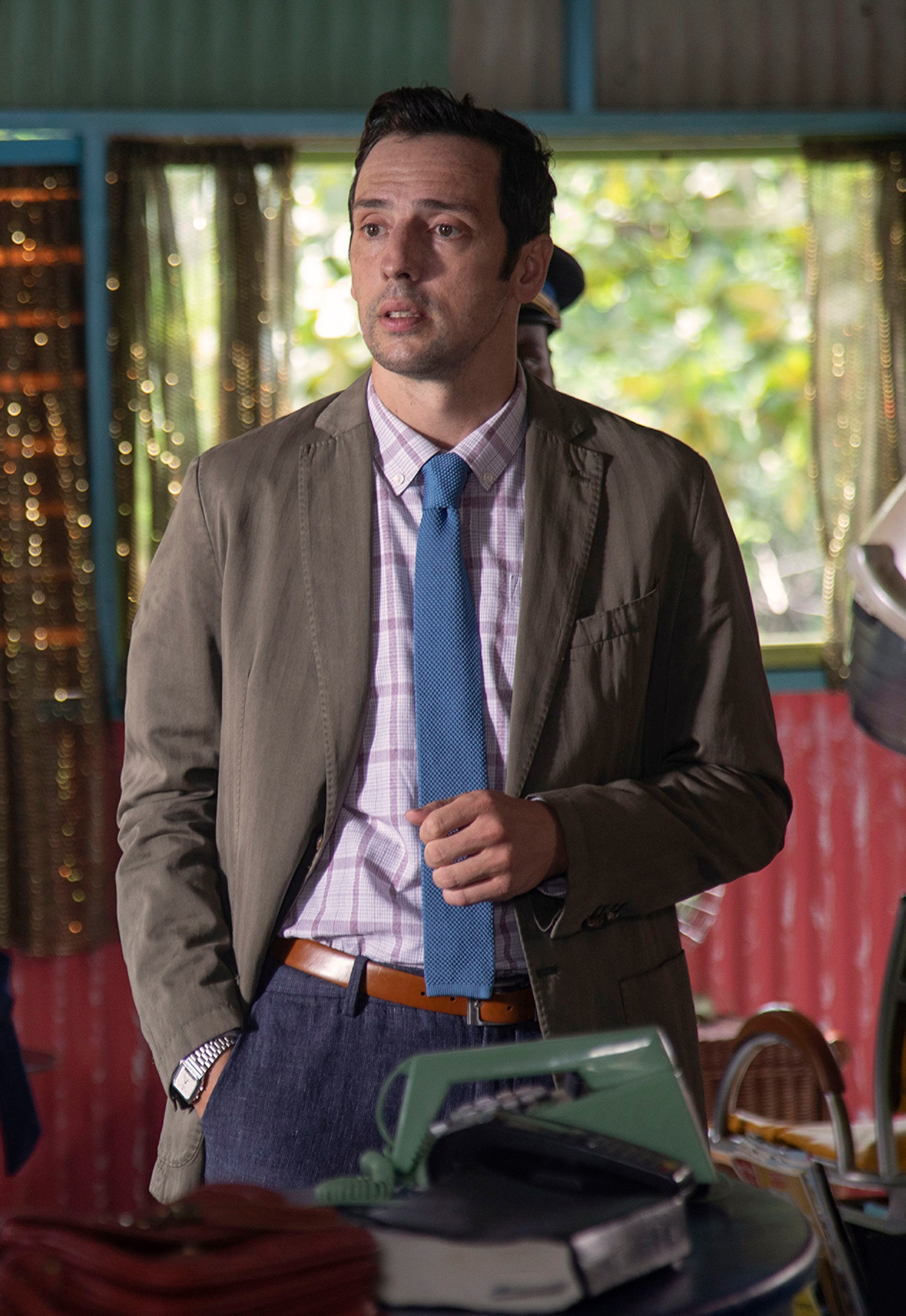 Their concerns come after it was revealed last month that Death in Paradise has been recommissioned for a further two series.

During an appearance on Graham Norton's new Virgin Radio show, Ralf said: "I'll be back next year, but I don't think I'm signed for the two years."

So while the star will be back for series 11, series 12 is still up in the air at the moment.

Death in Paradise series 10 finale airs tonight at 9pm on BBC One.

Tags: Death, in, Paradise's, Ralf
You may also like
Celebrities News