Death in Paradise may have only recently come to an end on the BBC, but fans are already eager to know what might happen next. This is especially the case after there was some pretty big news for JP Hopper (played by Tobi Bakare) in the finale episode.

Season nine of Death in Paradise saw a lot of change for the residents of Saint Marie.

Not only did DI Jack Mooney (Ardal O’Hanlon) make his departure from the island, but viewers were also introduced to his replacement DI Neville Parker (Ralf Little).

Then much of the finale of season nine focused on Parker deciding whether or not he would stay on the island.

But while he made the ultimate decision not to return to Manchester, there was also another storyline running in the background. 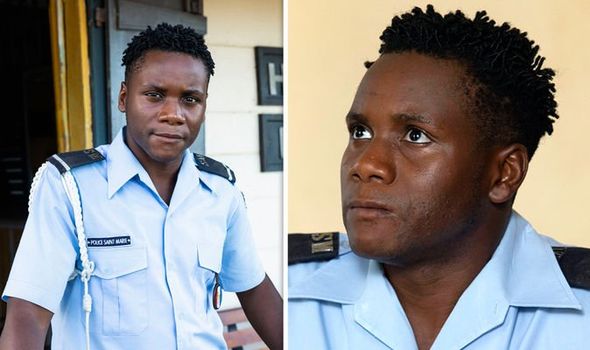 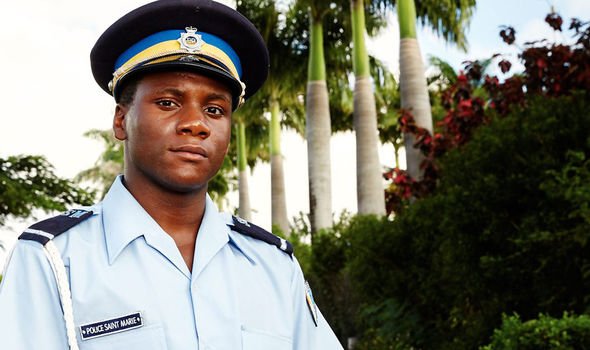 Throughout the season, viewers watched as JP was preparing for his sergeant exams.

He finally took them in the finale, before he found out he had scored the highest in the history of the test.

In a heartwarming moment, Commissioner Patterson (Don Warrington) asked him how he thought he had done.

JP was modest, saying how he felt he might have failed given how tough he found them. 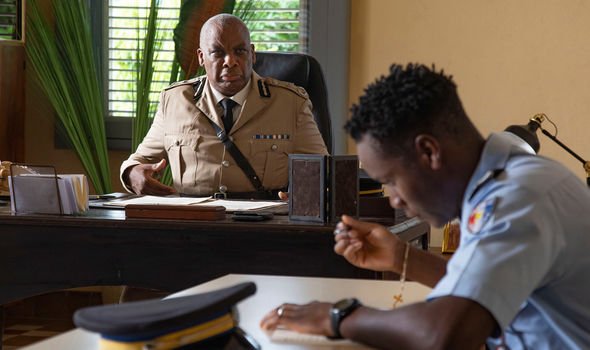 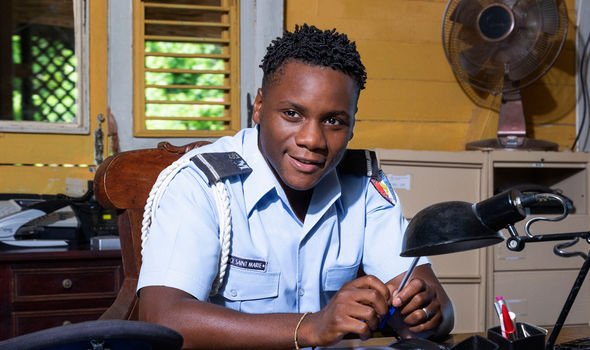 However, Patterson replied: “Interesting, because since the St Marie police force was founded, you have scored the highest mark of any officer on this island.

“You passed with flying colours, curious to know why you thought you failed, you are an outstanding officer JP, everyone can see that.”

While this was great news for JP, some fans were left worried this could mean he was leaving the island for better things.

Taking to Twitter, fan @SophiexHorayne wrote: “Just realised that JP will probably be the next to leave Death in Paradise.

“I can’t handle that no, I’m way too attached.”

Given the Honore Police department already has a sergeant, some have taken it as a clue JP might have to find work elsewhere.

This is especially the case as other officers have left following passing their exams, including Fidel Best (Gary Carr).

However, as of yet actor Bakare has not given any indication an exit might be on the cards for his character.

Therefore, viewers will just have to await news of the upcoming 10th season of Death in Paradise from the BBC.

Little is known about it yet other than it is set to begin filming this year and will return in early 2021.

Death in Paradise is available to stream on BBC iPlayer.