ITV’s Dancing on Ice concludes tomorrow evening and presenters Holly Willoughby and Phillip Schofield will announce one celebrity and their professional ice-staking partner the winner of the 2020 series. But for Libby Clegg MBE, it seems she has already decided the outcome of the finale.

During yesterday’s instalment of This Morning, showbiz journalist Alison Hammond interviewed the three finalists, but when speaking to Libby, it seemed she had no desire to be crowned the champion.

Paralympian Libby, who is partnered with Mark Hanretty has broken boundaries on the show.

Registered blind with a deteriorating eye condition called Stargardt’s Macular Dystrophy, Libby only has slight peripheral vision in her left eye and is usually accompanied by her guide dog, Hatti.

Nevertheless, her condition has not stopped her from wowing the judges and ITV viewers with her stunning routines. 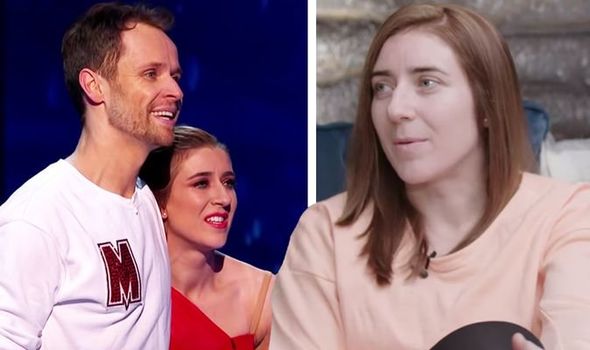 Now, just a day before the final, she has explained her thoughts on winning.

“Libby, you have come so far! What has been the highlight to you from this experience?” Alison asked.

“I think just getting to the final to be honest,” Libby explained. “Working with Mark has been incredible, I wouldn’t have been able to do it without him.”

Alison continued: “You’re an athlete, you’re competitive, do you want to win?” 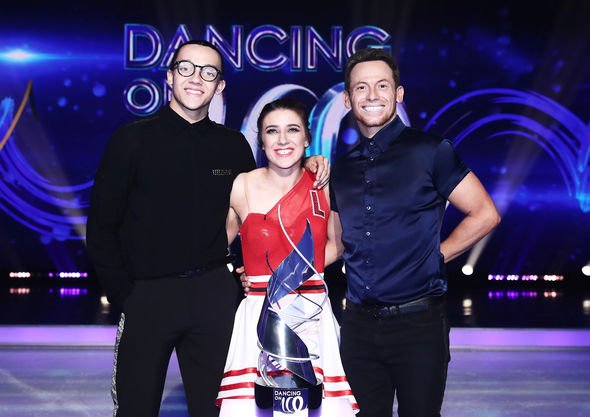 “No! I’m just so happy to be here in the final with these guys, we’re having such a lovely week,” she remarked.

Diversity’s Perri Kiely who is tipped to win the series, interjected and joked: “We’re just here to sit back and eat snacks all day really!”

Each pair has been challenged to perform a special showcase routine which has been choreographed by head judges Christopher Dean and Jayne Torvill.

After that one pair will be eliminated, with the other going on to the final round.

They will then have to take on Torvill and Dean’s signature piece, Ravel’s Boleo and skate a unique version.

To top it all off, the entire cast of this year’s show will return for one last performance.

As for what Libby and Mark have in store for fans, Former Dancing on Ice professional and now trainer Dan Whiston has explained how she is “one to watch”.

“Obviously she is blind and she is performing as well as she does, she is unbelievable,” he told Metro.co.uk.

“Luckily she has an amazing partner, and between them, they have a special language, he numbers certain positions so she will identify a position with a number.

“He will just go ‘two’ and she will hit the position, so it’s like a Morse Code between the two of them that works on ice and I think that is absolutely fascinating.”

Dancing on Ice returns tomorrow on ITV with the grand finale.