Springtime On The Farm: Helen Skelton says she ‘nearly cried’

Countryfile star Helen Skelton has opened up about how she deals with viewer feedback. As well as being a regular on the BBC wildlife show, Helen also hosts Channel 5’s Summer on the Farm which is set to start a new series on Monday (June 14). In an exclusive interview with Express.co.uk, the presenter revealed how she copes with attention from fans.

Speaking to express.co.uk about her career as a TV presenter, Helen confessed: “I feel very lucky that I work in factual television.”

As a lover of the great-outdoors, Helen regularly reports on rural, agricultural, and environmental issues on BBC’s Countryfile.

Fans can also catch her on Summer on the Farm which begins on Monday with Helen presenting the show live alongside Jules Hudson.

Helen and Jules are set to join brothers Rob and Dave Nicholson at Cannon Hall Farm in Barnsley, South Yorkshire, which has been home to Springtime on the Farm for the past four years. 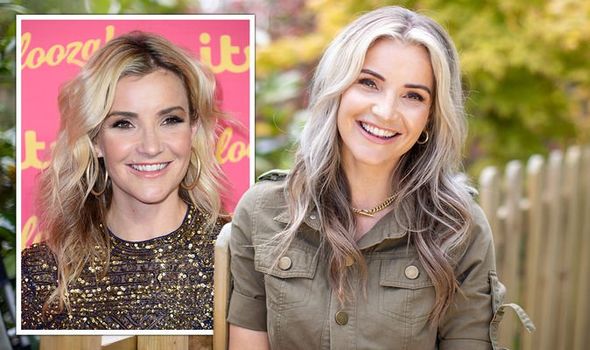 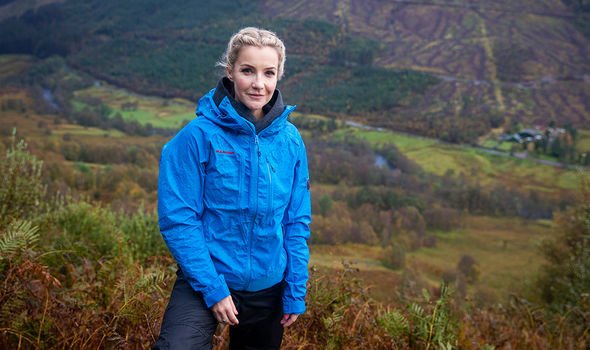 The series is also set to feature a number of familiar faces as stars of The Yorkshire Vet and Our Yorkshire Farm’s Amanda Owen will also be joining the show.

Speaking about her love of Channel 5’s Summer on the Farm, Helen said: “I think the reason that On the Farm’s back on the TV is because people have been so, you know, so behind the show.”

She credited the success of the show to the viewers at home, saying: “We’re literally commissioned because people watch it.

“I think the one thing that would say, being a part of other families, that I’m genuinely really overwhelmed at how into and behind this programme, you know, people are.” 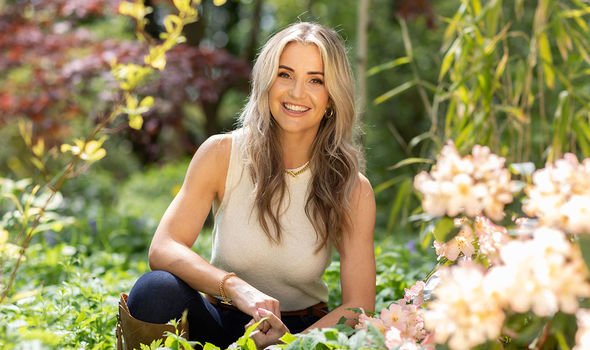 Helen explained she often gets keen fans asking her questions about On the Farm and Countryfile.

Helen admitted she’s often amazed at the popularity of the shows she works on, saying: “I grew up on a farm in the middle of nowhere.

“So for now, for me to see millions of people tuning in week in week out to watch people talking about farming, I’m always a bit like ‘eh?’

Helen continued: “Yeah, I’m always a bit kind of like ‘oh wow god people really are interested in this.’

“I said to my dad I wish I’d paid more attention,” Helen revealed, explaining that her father had always been keen on getting her into farming when she was younger.

Summer on the Farm isn’t Channel 5’s only farming show as they’ve also seen huge success with Our Yorkshire Farm.

Commenting on the recent popularity of farming themed shows, Helen noted lockdown has helped people reconnect with the great outdoors and therefore sparked an interest in country living.

“I think people started to discover what was on their doorstep,” she remarked.

Countryfile airs Sundays at 6pm on BBC One and Summer on the Farm airs weeknights at 8pm on Channel 5.