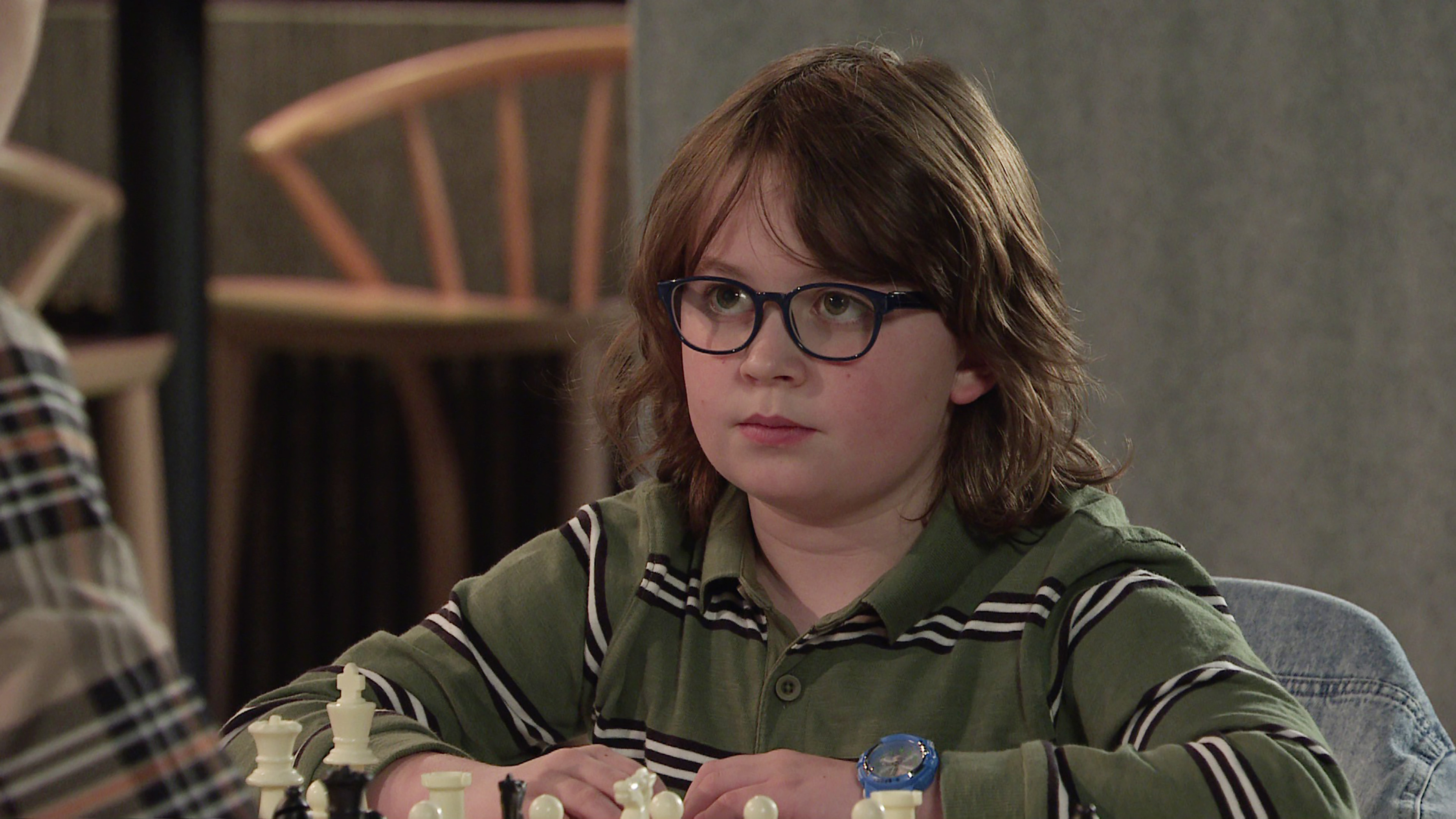 The actor, who made his arrival last year, has become a firm favourite for fans and even picked up the award for Best Newcomer at the National Television Awards.

Posting on Twitter, Jude shared a picture inside his dressing room with Sam’s glasses on the table.

He wrote: ‘Back on the cobbles today! Nice to slip those specs on and great meeting @reece_dinsdale top Director, hope to work with you again!’

Before his role as Paul Ashdale in Emmerdale, Reece played the role of Joe McIntyre, a husband of Gail Platt’s (Helen Worth).

One of Jude’s followers said: ‘He’s technically one of your step-grandads!’.

Another said: ‘Yay! Jude and Reece!’.

Reece’s character, Joe, died in 2010 after an attempt at faking his death for insurance went wrong.