The actor has been pictured filming new scenes with former co-star Nina Lucas. 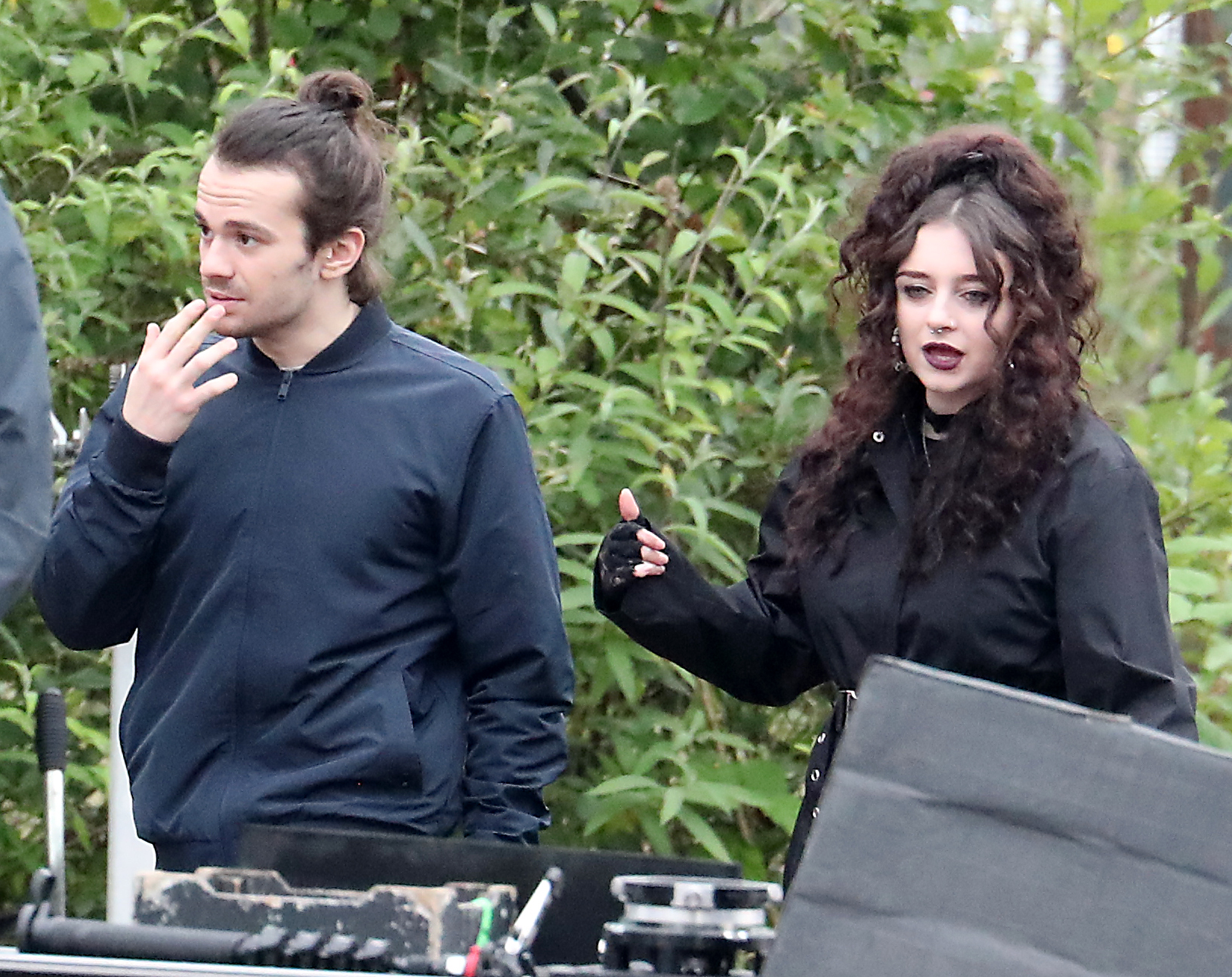 Viewers watched as Seb was murdered earlier this year in a horror attack by Corey Brent and his gang of thugs.

Nina barely survived – and Corey is now in prison awaiting trial while others in the gang plead guilty.

However pictures from location filming have revealed that Harry is back filming as Seb.

The Sun can reveal the soap is filming the attack scenes fully after filming restrictions forced them to shoot it originally in a socially distanced way. 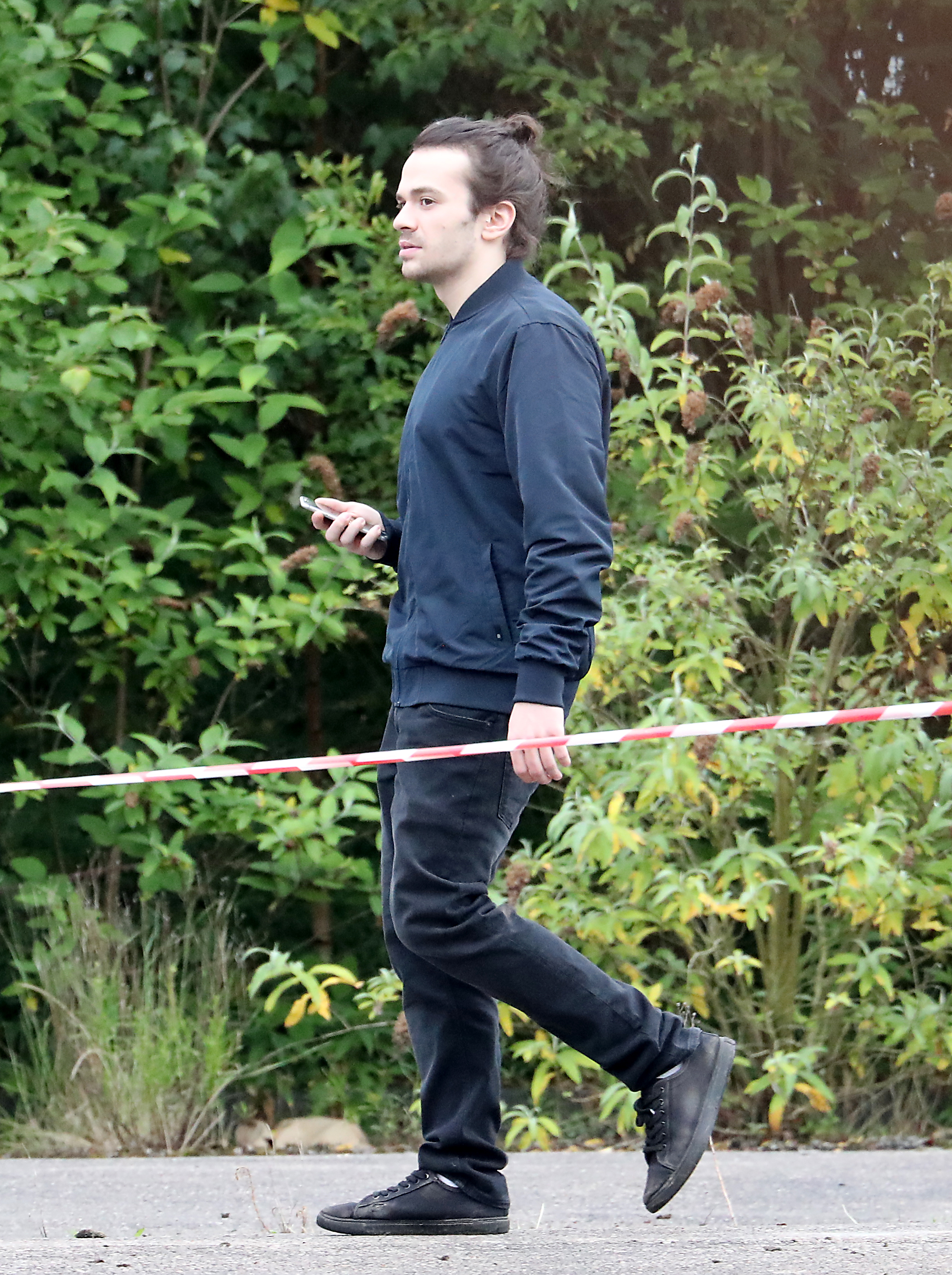 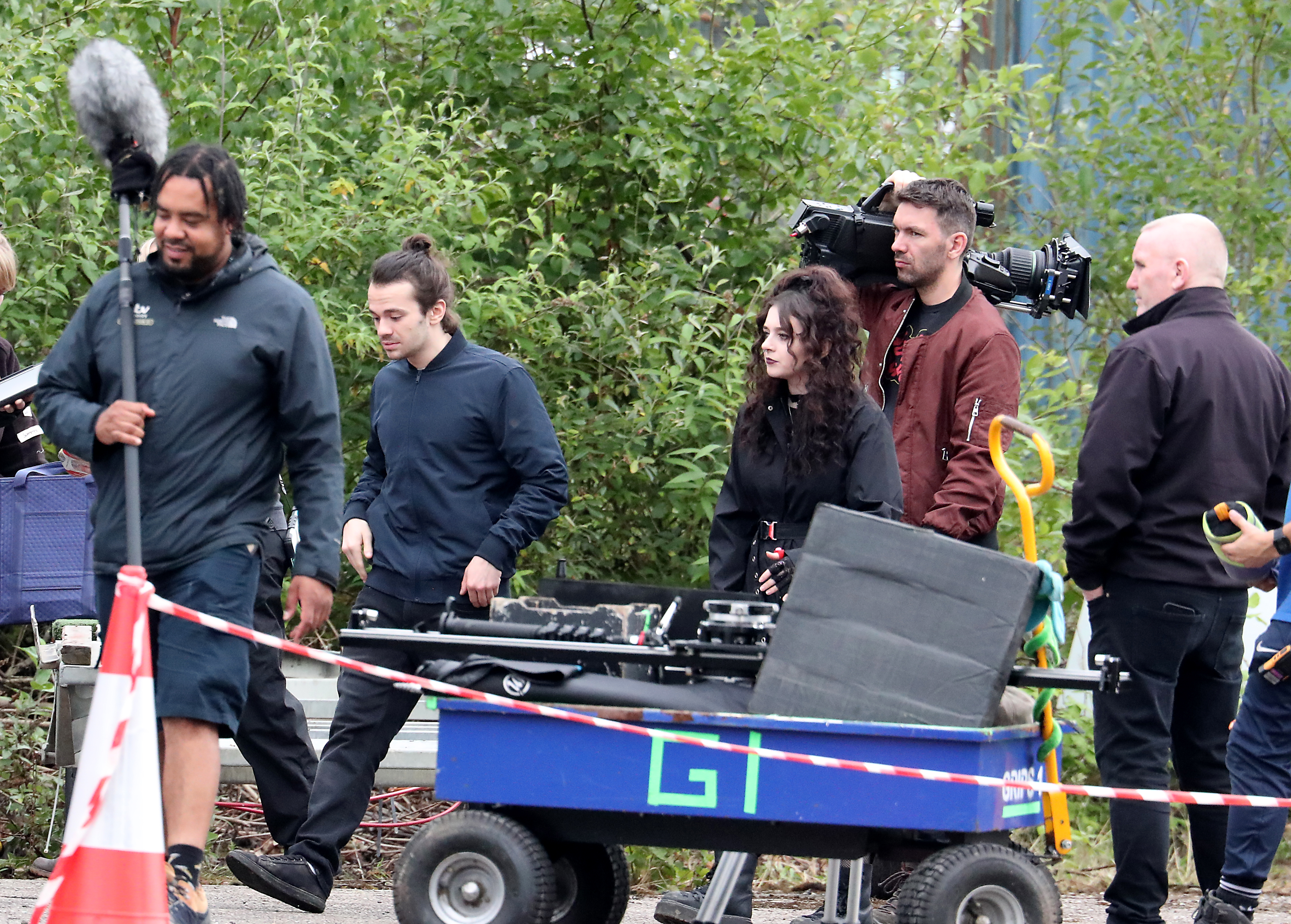 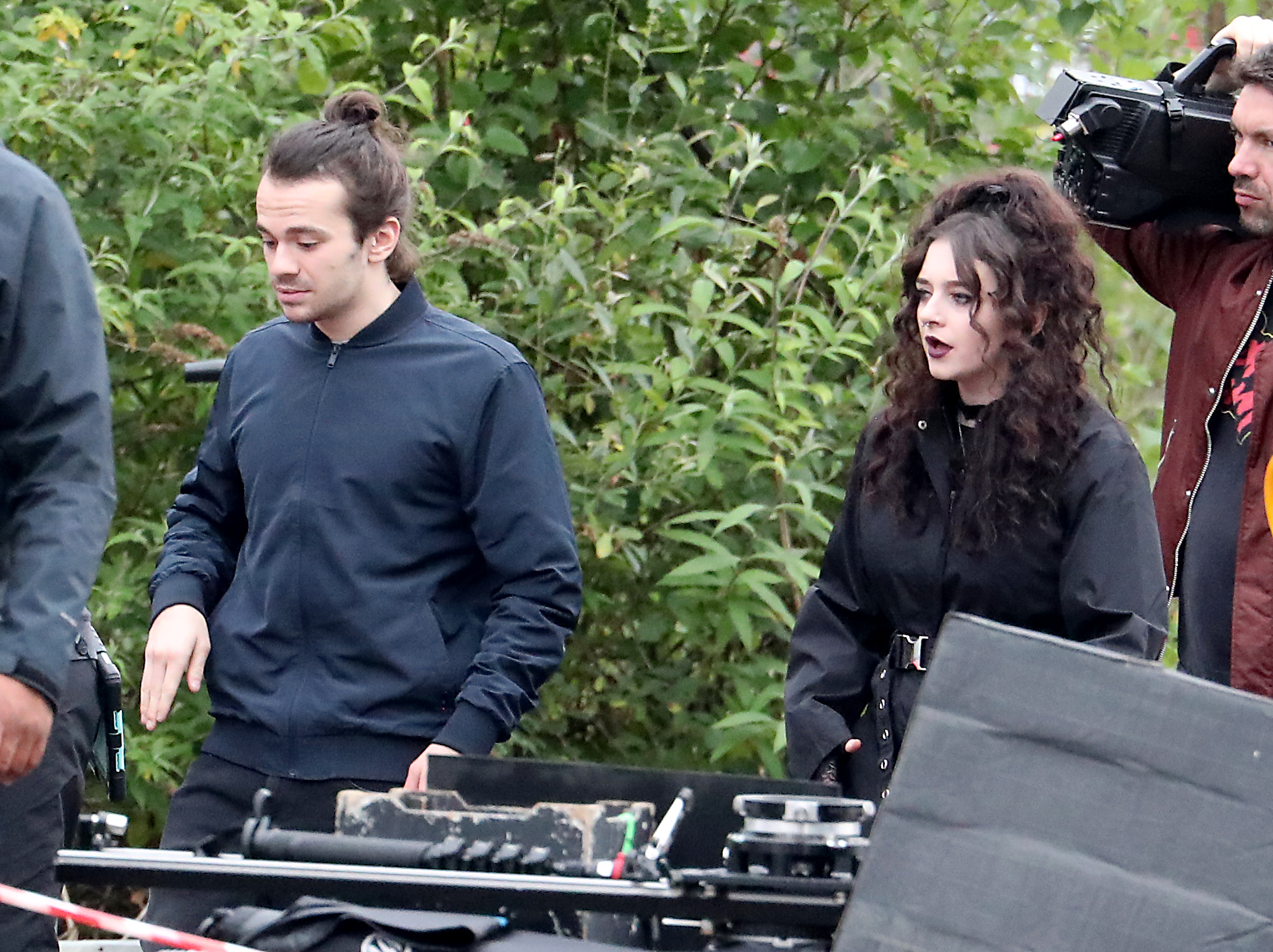 Viewers saw brief flashes of an attack – and not who was truly responsible.

A source revealed: "Harry's return means the soap can explore the attack fully as the trial approaches.

"With Corey and Kelly both on trial for Seb’s murder – it hasn't been clear who was ultimately responsible for Seb's murder.

"Viewers will finally learn the truth about who struck the killer blow.

All the latest EastEnders, Emmerdale, Coronation Street, and Hollyoaks spoilers

"It’s being filmed safely but fully and will be used in flashback scenes later in the year."

The storyline, which is loosely based on the 2007 murder of Sophie Lancaster, and her mum campaigner Syliva Lancaster has worked closely with the soap on it.

Corrie boss Iain Macleod previously told The Sun how the trial would look at how social class affects justice.

"It becomes partly about class going forward,” he said.

“I can't say too much about that but in terms of how the criminal investigation unfolds it becomes about class and background and privilege.

“There are interesting elements that we draw into the story as it unfolds."