James (played by Nathan Graham) has been harbouring the truth about his sexuality since he arrived on Coronation Street alongside the other members of the Bailey clan last year. Over the course of the past few months, his brother Michael Bailey (Ryan Russell) and father Edison Bailey (Trevor Michael Georges) have discovered his secret and recent scenes on the ITV soap saw the rest of Weatherfield find out about his personal life. However, with concerns his career could be in jeopardy, it seems the youngster will continue to lie about who he really is, but could his plans backfire?

With a promising future in the football arena, James has been terrified of the backlash he would receive from spectators on the terraces if they were to discover he was gay.

For this reason, he only told mother Aggie Bailey (Lorna Laidlaw) the truth about his sexuality, but with a romance blossoming with newcomer Danny Tomlinson (Dylan Brady), it seems his secrecy is becoming a lot harder.

During last night’s double-bill of the cobbles based drama, the youngster was horrified when a personal message between him and his lover became public knowledge.

Worried about whether to reveal who he really is, the hopeful footballer is forced to deny or confirm the rumours later this week, but if he does lie, could he be in trouble with the law? 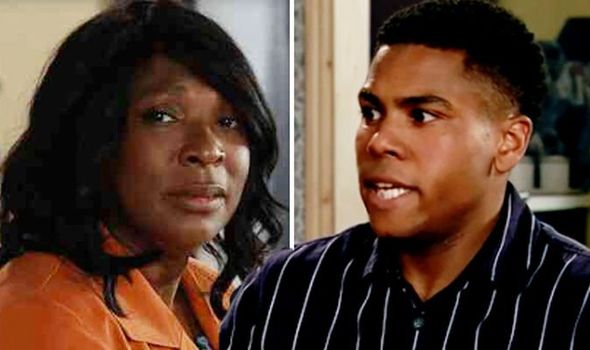 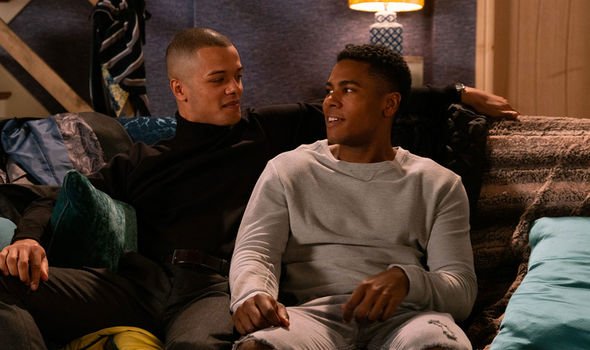 In a preview clip released ahead of Wednesday’s double-bill on the soap’s official website, James is seen speaking with his footballer manager and press officer for Weatherfield county.

With the message posted on social media, the pair ask the footballer whether they are true and the steps the club is going to take in whatever circumstance.

After apologising for causing what he believes to be a hassle, the manager tells him: “There’s no need to apologise. These things happen.

“There’s no need to be nervous or embarrassed. We’re not here to tell you off, we just need to know what you want to do about it,” he continued. 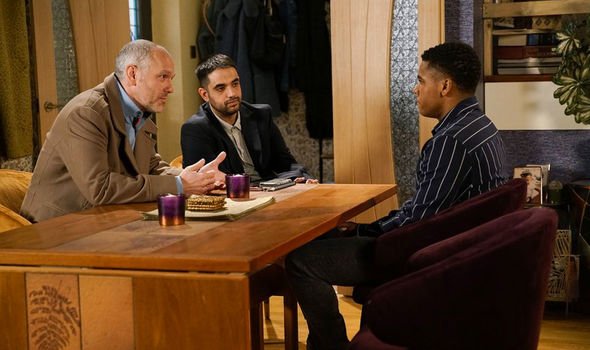 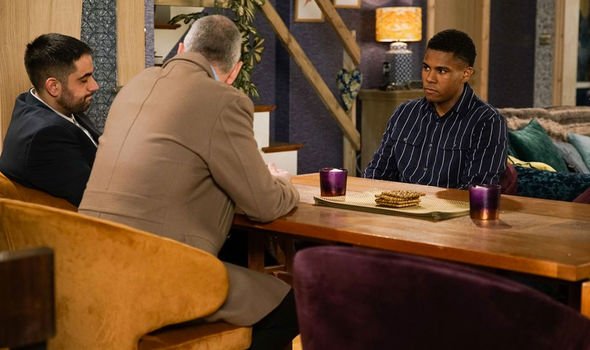 This is a nightmare

The press officer tells James: “The phone hasn’t stopped ringing. The press are asking for a statement from you.”

Explaining the youngster doesn’t have to talk to them if he doesn’t want to, the footballer is shocked when his manager reveals they’ve been in contact with the club’s legal team.

“Legal team?” the concerned Bailey lad reiterates, to which the manager adds: “It’s standard in cases like this.

“They can advise you if you do want to make a statement and talk you through what to expect – that kind of thing.”

“This is a nightmare,” James exclaims, becoming even more worried about his secret being exposed now there has been mention of legal proceedings.

The Weatherfield county manager reassures the player, telling him: “Look, I know it doesn’t seem like it now, but it will be ok. As long as we tackle it quickly, alright?”

Ending the clip, the latter is seen asking the footballer if the rumours are true, but viewers will have to wait and see what the youngster decides.

However, if he continues to hide who he really is in fear of the backlash he will receive, could there be repercussions further down the line?

If James denies the rumours and in the coming weeks the truth prevails, could his contract with the football club be terminated?

The youngster could sign a document to say he stands by his word the rumours are false, but could there be consequences if he struggles to hide his secret any longer?

Actor Nathan recently spoke with BBC Radio one Newsbeat about his character’s storyline, explaining: “I think as long as it helps somebody that might be going through the struggle of telling their family or if they are a young footballer who watches the show.

“They might see it and think ‘okay, you know, I can do this. Maybe I could be the first player to come out in this era.'”