CORONATION Street fans have spotted a vital clue that Roy Cropper WILL return to the ITV soap against all odds.

Viewers were left sobbing last week as actor David Nielsen appeared to walk away from the cobbles for good as he tried to escape police questioning. 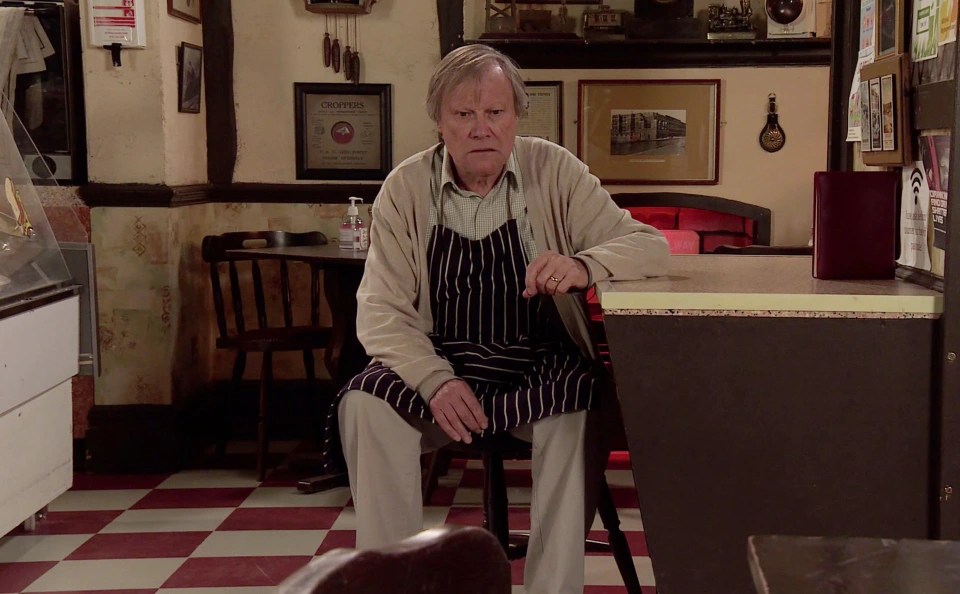 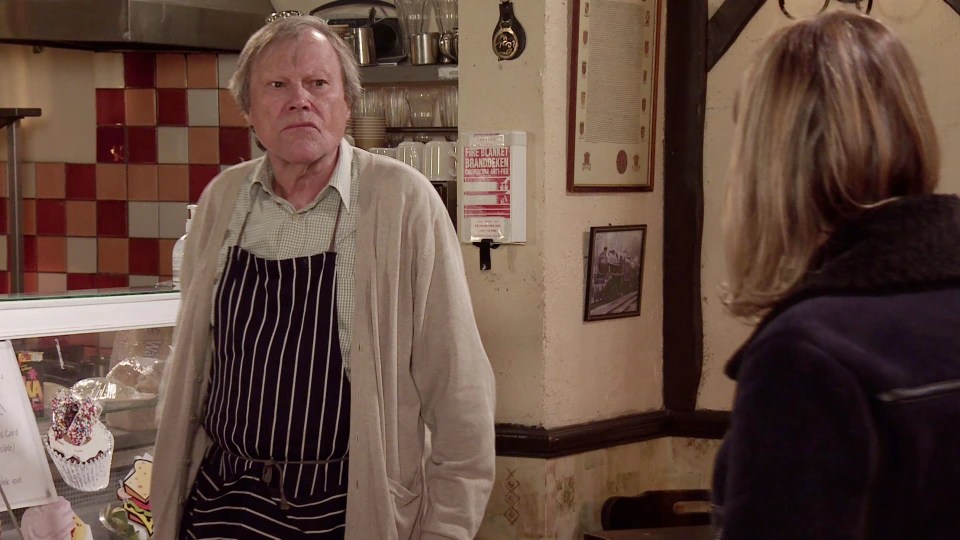 Long-standing character Roy was caught up in the drama as police started looking for clues over the gun originally bought by Abi Franklin.

DS Abney called to visit the cafe owner at No.13 and reveals that the gun used to kill Natasha was the same gun used by Tez in a raid several years ago.

Abi planned to kill Corey with during the sinkhole drama, which saw Roy save the pair before lying to police about seeing Abi with the firearm.

But tired of all the lies, Roy told Nina in scenes last week that they must both accept responsibility for Natasha’s death because of the lies about the gun.

Worryingly Roy called at the solicitors to tell Imran that he wanted to sign over his flat and his business to Nina as he no longer needs them.

Roy then decided to leave the town and head to South America, where he had landed a job serving food to conservation workers away from the reach of police.

He was last seen getting into the back of a taxi and driving away, but fans are convinced they have spotted a vital clue which means he will be back.

An eagle-eyed viewers noted that the soap bosses didn't use any special credits to say goodbye to the character as they normally would when someone left.

"I reckon Roy will be back for Christmas, I certainly hope it," a third wrote, as a fourth said: "Come on, writers, get him back this instant!"

Actor David Nielsen has played iconic character Roy on the soap since 1995 – and is yet to speak of an exit date for his long-running character.