CORONATION Street fans are disgusted with Sean Tully after his actions caused Carol to try to take her own life.

The barman – who is played by Antony Cotton in the ITV soap – conned Carol into joining his Double Glammy scam. 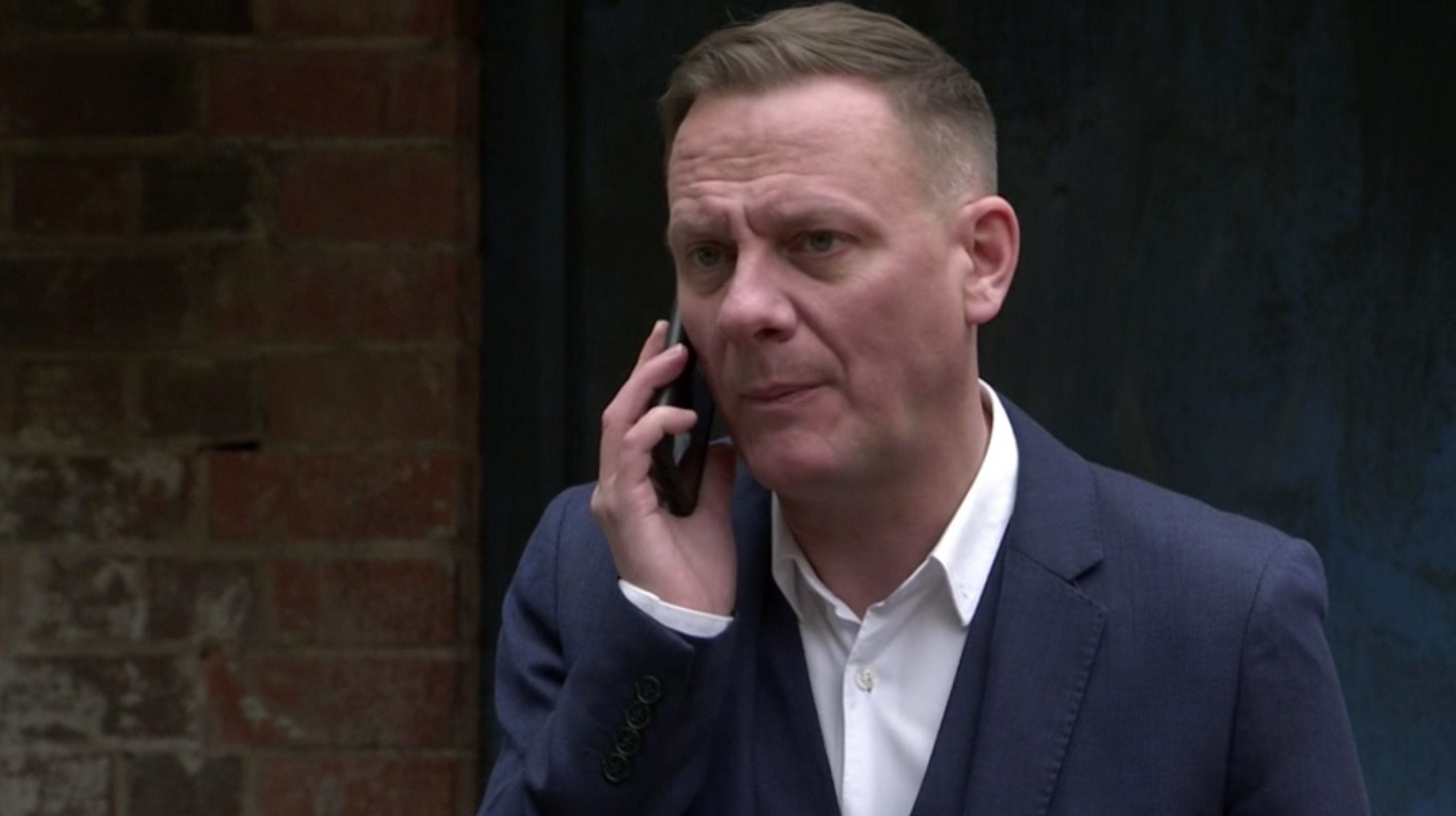 Carol had found herself drawn into the scam by Sean and Daisy – with Sean’s refusal to admit the truth convincing her that she could be just like him.

However in disturbing scenes when Carol realised she had lost all her money and was facing being homeless again – she took drastic action.

Buying drugs, she overdosed in the memorial garden on the cobbles where she was found by Sean.

He desperately phoned an ambulance to save her – but it was Dr Gaddas who came to the rescue. 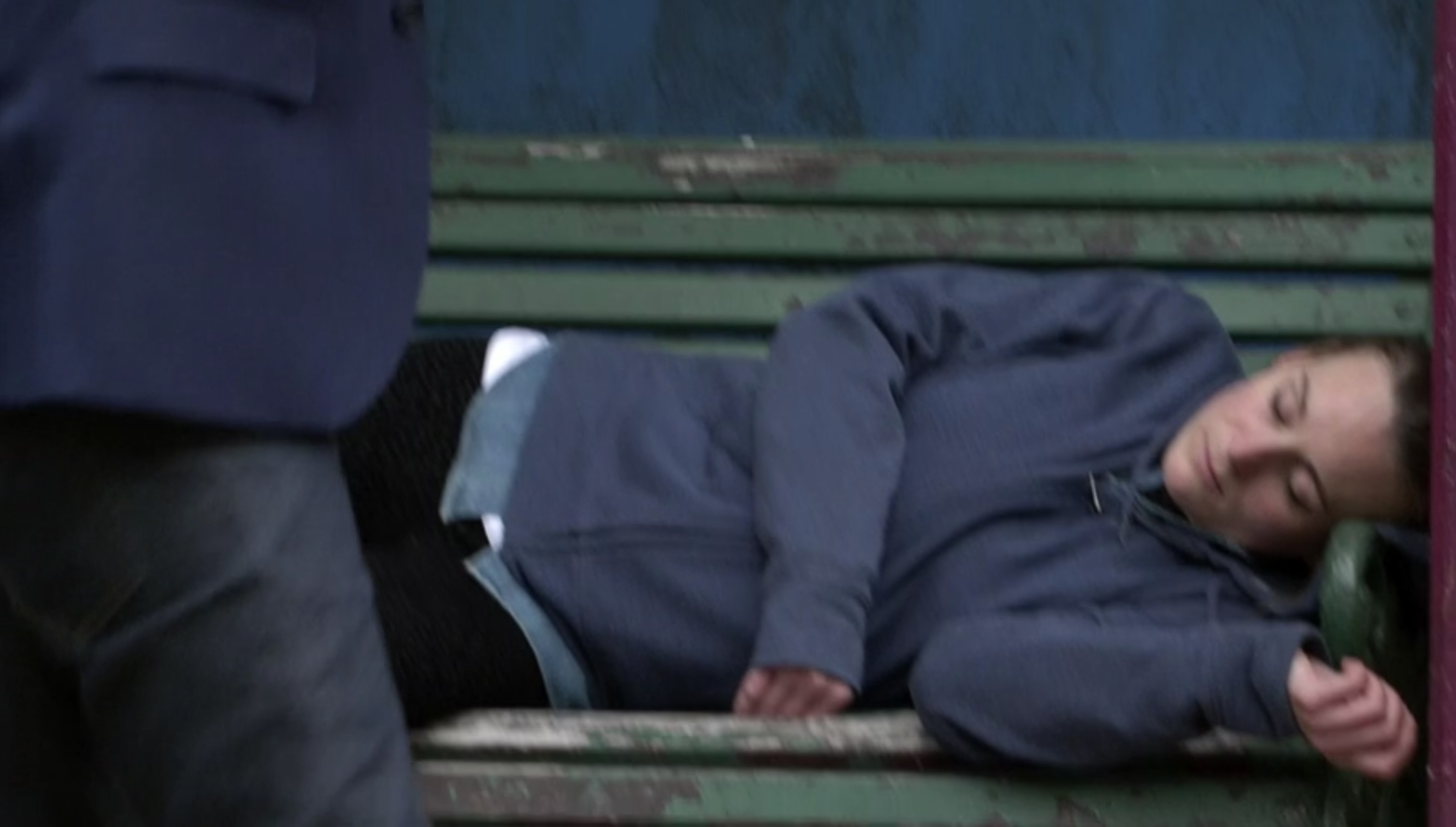 And when Carol woke up – she angrily told Sean that he should have left her to die.

The horror of the situation seemed to make Sean finally feel guilt for what he had done.

And he vowed to make it right.

However fans were utterly disgusted by what he’d done and pointed out it could have been all avoided had he bothered to listen to everyone around him.

A second said: “#corrie Sean is becoming even more hated.”

Another added: “Sean should know what it’s like to struggle.. he shouldn’t be doing this #Corrie”